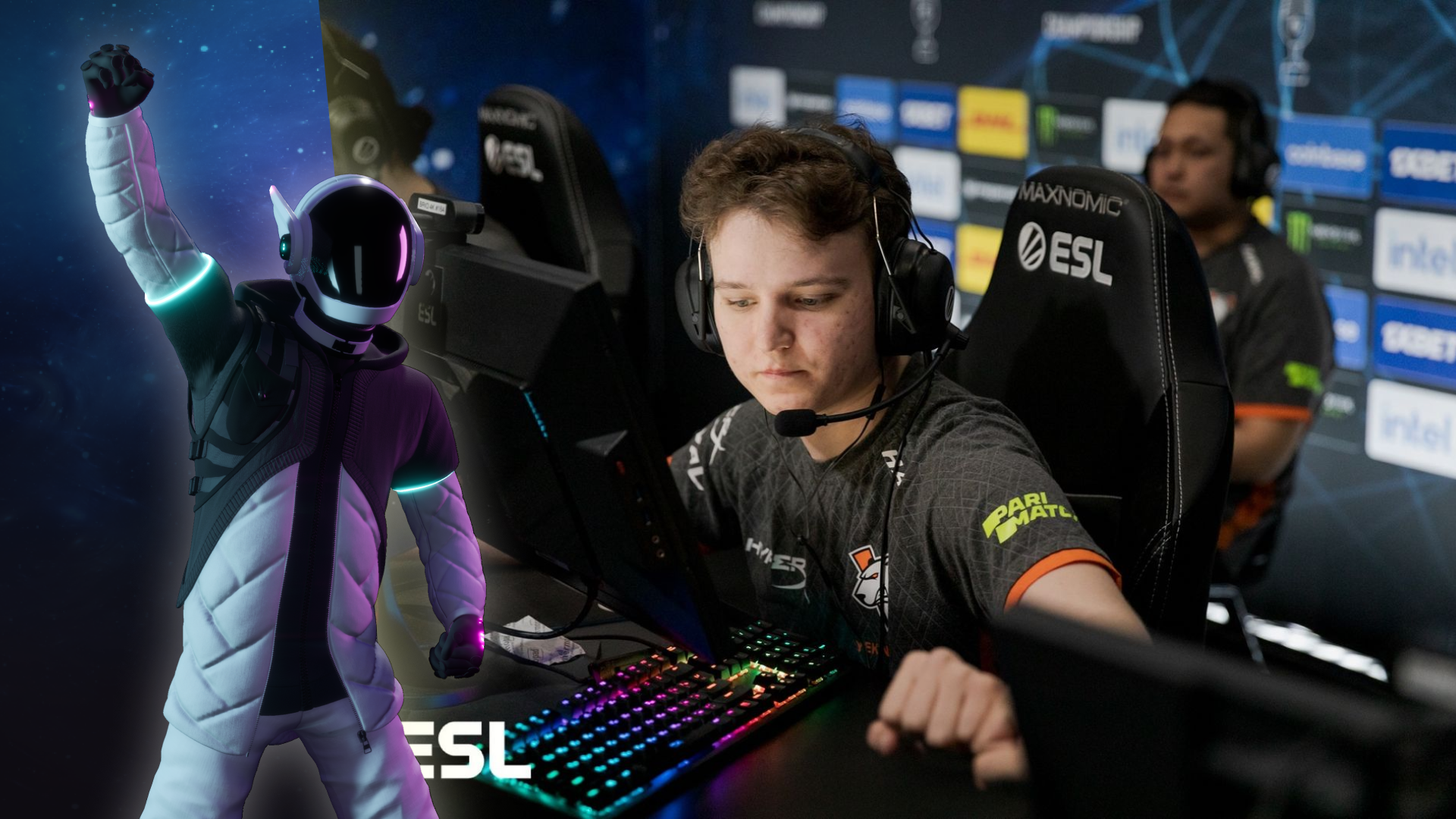 The best rifler in the world?

YEKINDAR is the best player Liquid could have added.

Team Liquid were the embodiment of the phrase “all the gear but no idea”. A team with undeniable ability with players that are – provably – capable of winning trophies, an AWPer who was muzzled by the team’s lack of obvious direction, and an IGL who hadn’t played the game for a while.

YEKINDAR comes in and doesn’t just carry the team, but brings with him a strong idea of how the game should be played, and unlocks the stars behind him.

Nobody else could have had this effect.

YEKINDAR is unique in that he carries from the front, rather than the back. He’s a swashbuckler, a battering ram, a skeleton key. Rather than being a coldzera-style closer, he’s more like peak NiKo.

Just, you know, without the tilting.

Liquid were in a weird spot where they had ELiGE trying to do the same. ELiGE has terrific mechanics, but he’s also too good to try and learn a new role where he will end up dying all the time. Especially as he clearly, like NiKo, tilts.

When they had shox alive closing rounds with ELiGE dead, it was such a waste.

YEKINDAR changes that, because he makes space for ELiGE and lets him shine, making the clutches a lot easier for NAF, moving oSee into a position he can actually take over games with. All while not being deadweight, like shox.

There’s not a single other player in the world quite like YEKINDAR.

Patsi is similar, but a bit more inconsistent, and is a little less experienced and might not be as vocal about changing how Liquid play. Remember, Liquid players told us out loud how much YEKINDAR had fixed their meta read.

He gets you info, makes space for your stars and tells you how to use it. Who else can do that?

dupreeh used to be that player, and NiKo can be at his best. God knows he’d definitely be telling Liquid how to play around him.

electronic could be that facilitator-cum-superstar-cum-second-leader, but I’m not sure he could do it in English. In fact, the only other player who I think might be able to do it is xertioN, who is basically just YEKINDAR-lite. Ergo, worse.

While getting a superstar like a Spinx or even getting s1mple back sounds like it might be better, they would just be cramping NAF’s style or stepping on oSee’s toes, leaving ELiGE up front dying to thin air.

s1mple would tell you what he wants from you, but you’d still be stuck with everyone in weird positions. It’d be like the old NaVi.

We’ve seen what ZywOo looks like on lost teams. Vitality aren’t looking all that hot.

Nobody else in the world would have turned Liquid from also-rans into contenders almost instantly. Nobody else could have fixed their T-sides, unlocked their stars, made nitr0 understand the game again and look so damn good while doing it.

s1mple and ZywOo are largely untouchable as the top two players in the world, but YEKINDAR is staking his claim for third. The amount he adds to a team beyond raw numbers is obscene, and the numbers he puts up are still ungodly.