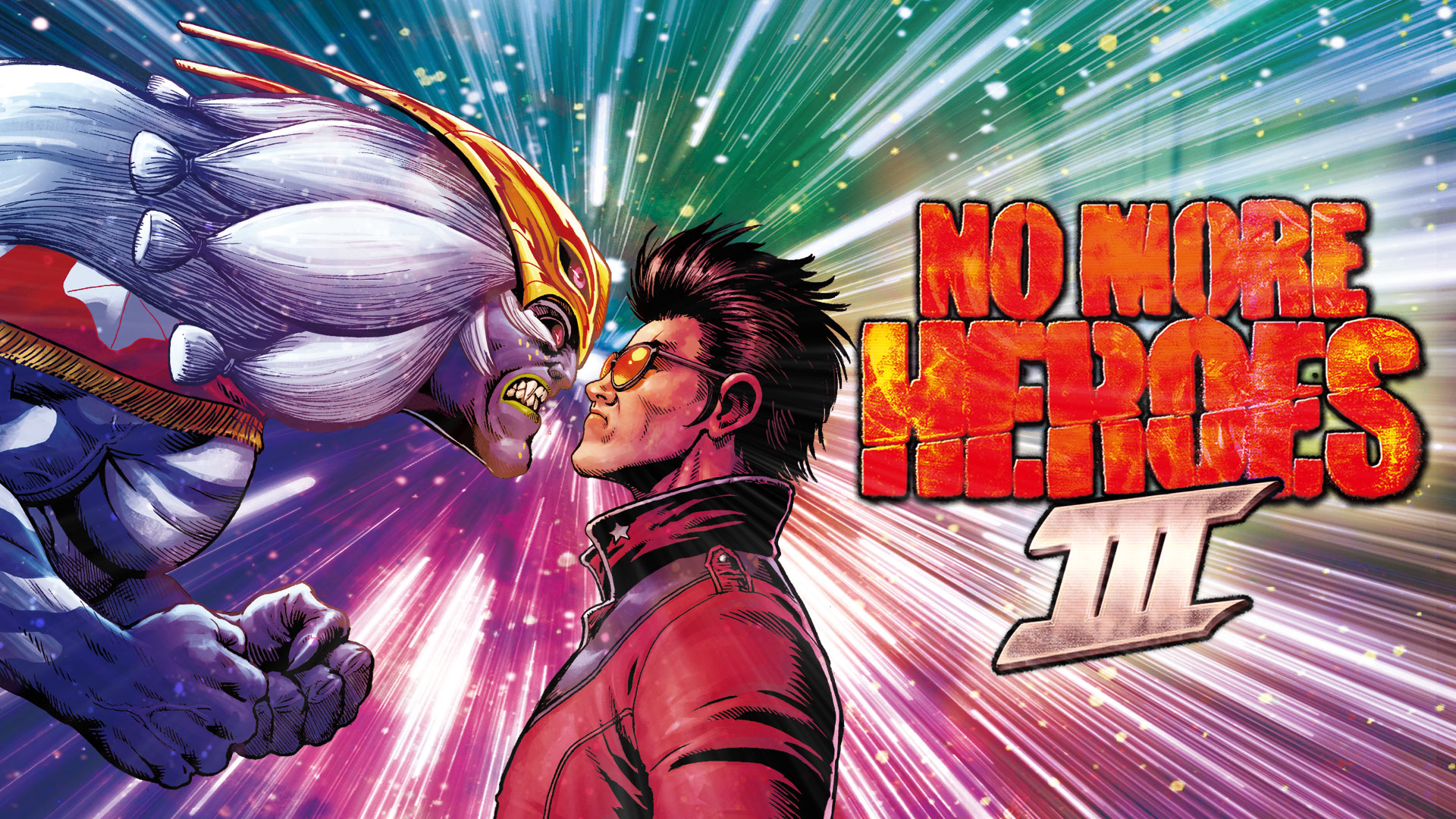 No More Heroes 3 finally has a release date for PlayStation, Xbox, and PC

No More Heroes 3 finally has a release date for PlayStation, Xbox, and PC. Following its Nintendo Switch launch in August last year, it will arrive on additional platforms on October 11.

It promises to be an improvement on the Switch version as well. The description below the latest trailer promises better HD graphics and improved rates.

Beyond that, the developers say the game will also load faster, which is always good.

To accompany the announcement, Xseed Games release a new trailer, which you can check out below. It showcases the usual over-the-top hack ‘n’ slash action we’ve come to expect from the series over the years.

As for the story, No More Heroes 3 sees Travis Touchdown come out of retirement for one last job. He has to defend Santa Destroy from an intergalactic threat by fending them off with his beam katanas.

Now that No More Heroes 3 has a release date, you can pre-order the game ahead of launch. There is a Day One edition available on Xseed Games’ website which comes with a few extra goodies, including an art book, a CD, and a Santa Destroy commemorative biker license plate.

The promise of better graphics and improved framerate make this super appealing.