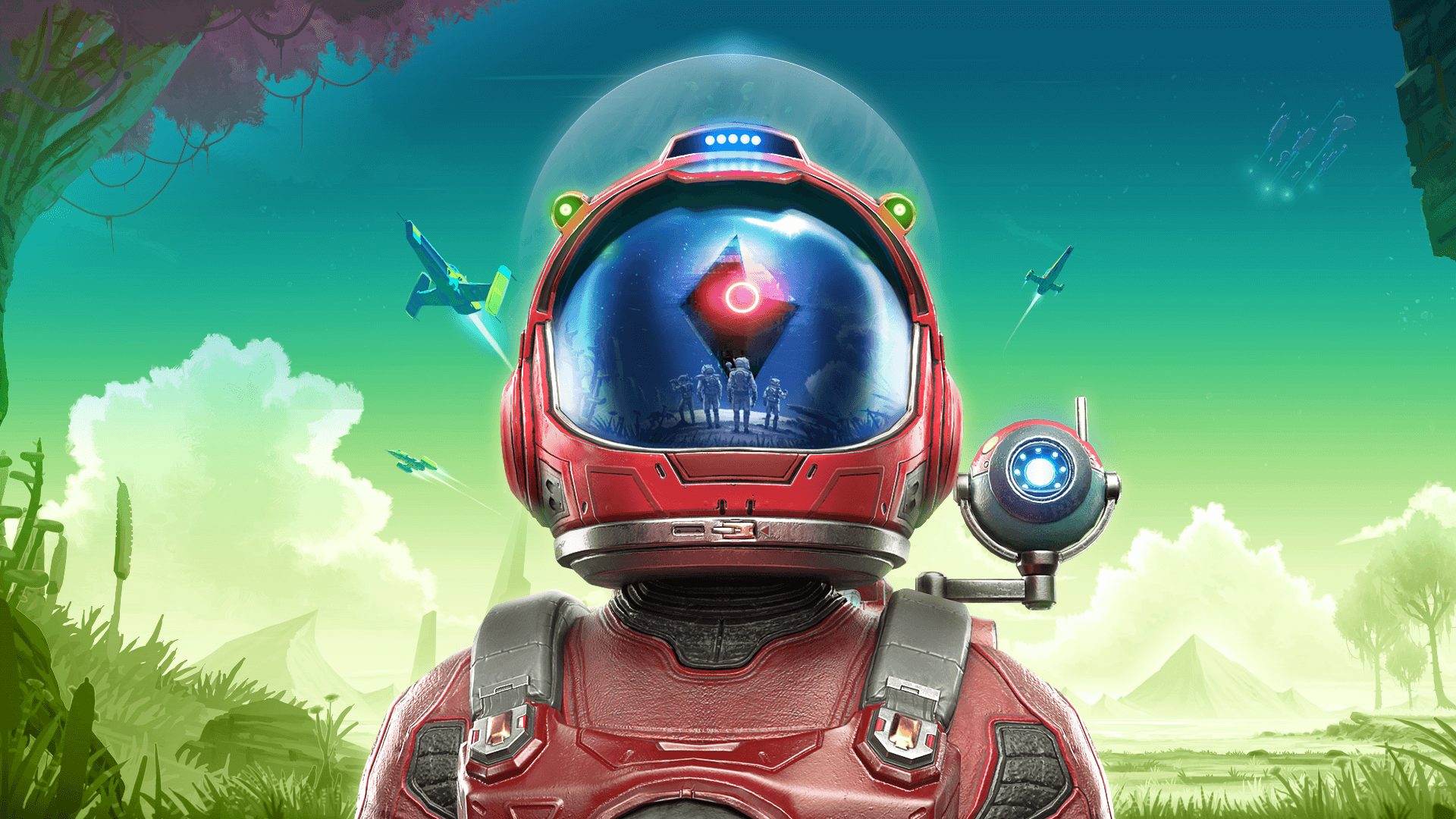 No Man’s Sky has an official Nintendo Switch release date

No Man’s Sky is heading to the Nintendo Switch, six years after its initial release date back in 2016.

This title has had one of the more interesting lifecycles in the history of gaming.

At this point, the massive crash and rebirth of No Man’s Sky is internet lore. It shows developers that, with time and dedication, they can turn even the most hated game into a success.

Now, No Man’s Sky is heading to the final frontier: Nintendo Switch – with an official release date of October 7, 2022.

I tried to play Outer Worlds on the Switch and it's absolutely unplayable. Stick to any other console if you're playing one of these bigger games - just my opinion. Good news for the Switch-only kids, though.

Cash grab alert: do we really need a Last of Us remake?
Gaming