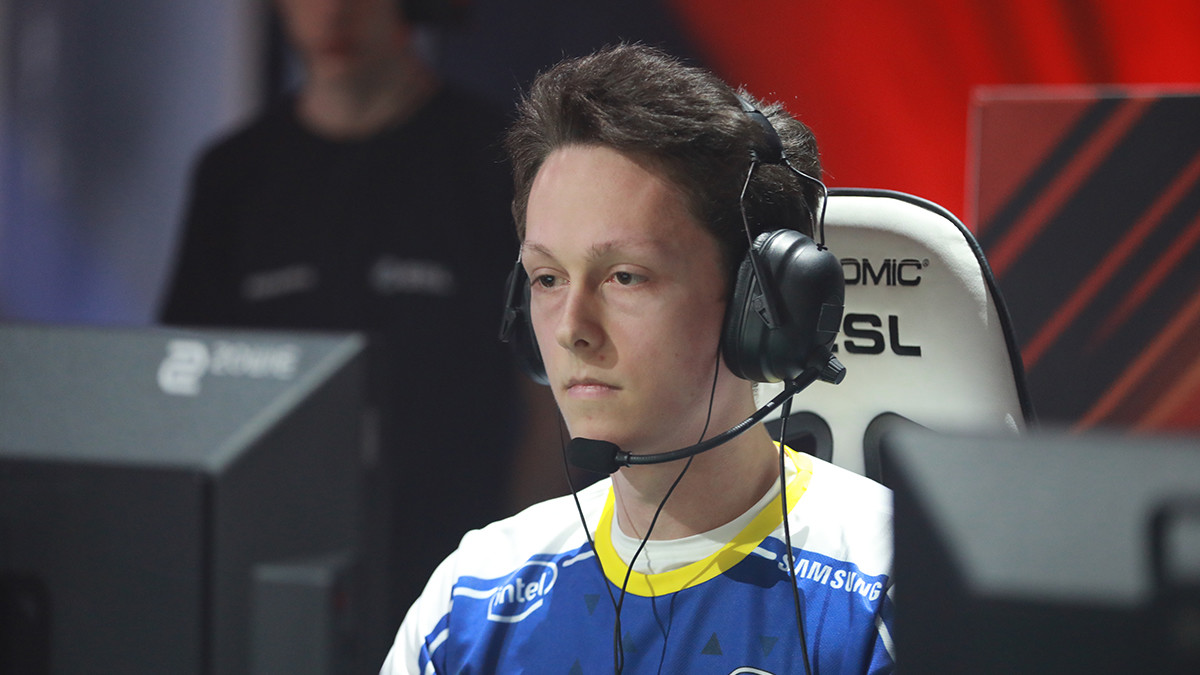 Have you ever used Google during champion select to get the right counter pick? It may sound a bit silly, but apparently, pro players do it as well.

Their top laner, Niklot “Tolkin” Stüber, thought it was a good idea to Google the counter pick to Hertha’s blind pick Olaf.

As the casters and the entire Twitch chat burst into laughter, Broeki shared his thoughts during that moment: “My mind exploded because I didn’t pick Ashe just for fun. I picked Ashe so we got a counter pick, and then they Google their champs in the fifth game?! WTF! That’s so bad!”

Despite not having the best Fiora game, Tolkin’s team won and claimed the title. Truth be told, he was 0/4 for the majority of the game, but his split pushing contributed to them winning the 40-minute thriller.

Alongside the title, No Need Orga claimed the first seed heading into the Prime League promotion tournament in September. It came as a big surprise as they barely qualified for playoffs with a 9-9 score.

The broadcast peaked at 91 thousand viewers, which is actually higher than the LCS 2022 Summer split average. Not too bad for a Second division ERL.

Though, NNO features some of Germany’s biggest LoL streamers, such as Frederik “NoWay” Hinteregger and Muhammed “Agurin” Kocak, which significantly adds to their popularity.