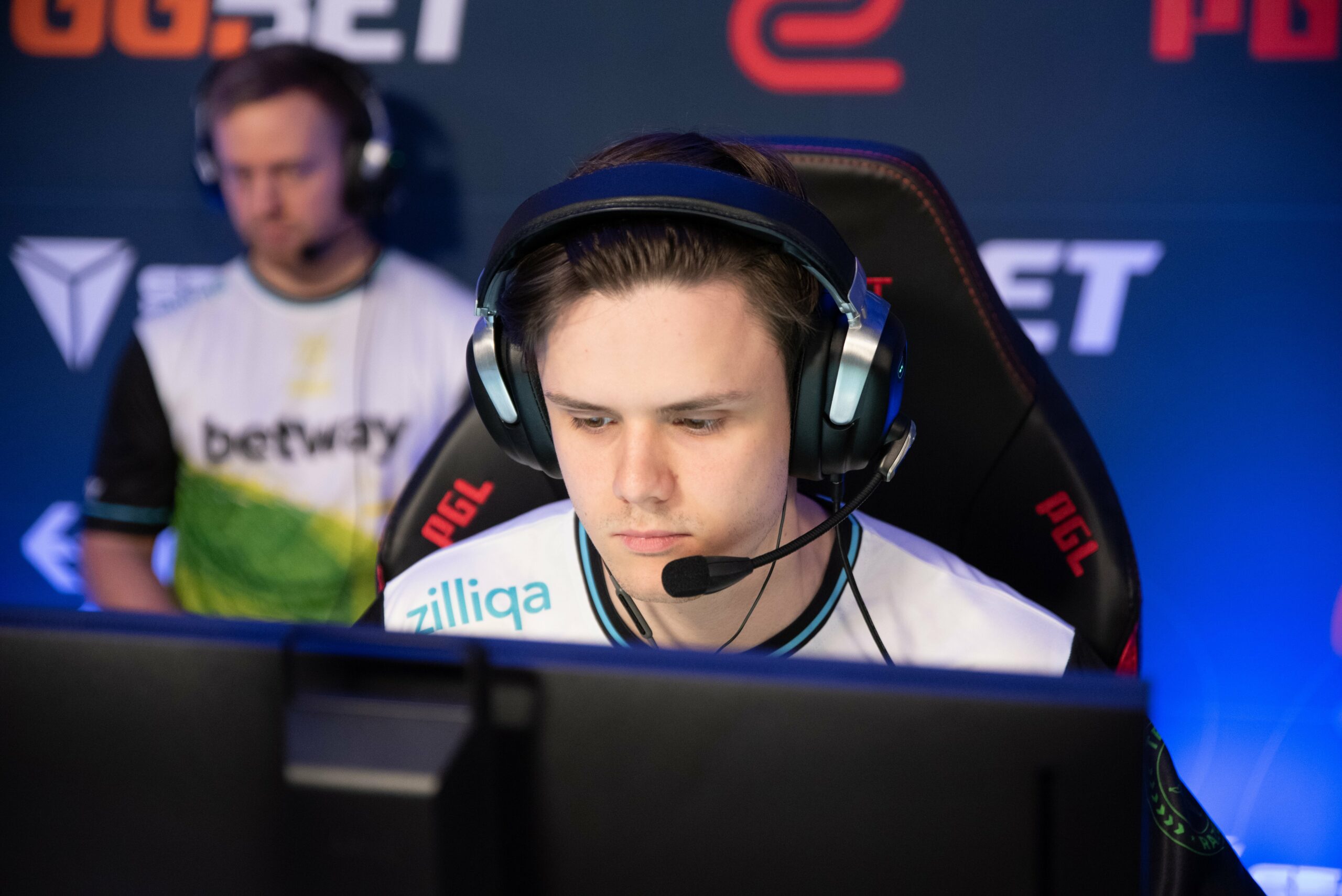 Both NIP and Copenhagen Flames entered the match 2-2 in the legends stage.

However, only one of the two teams would be able to advance to the playoffs.

Map one, Nuke, kicked off as a very easy matchup. Unlike previous NIP matches, LNZ was showing up and here to frag out, which helped NIP survive the hits CPH Flames was throwing. Each round was a nail-biter, but in the end, jabbi gave his team the advantage with 20 kills in 20 rounds.

With jabbi performing, NIP's T side was shut down. While their CT side was able to keep up with the Flames, their T side was the opposite. NIP tried almost everything, but each time, Copenhagen Flames had an answer and took map one 16 to 10.

The story of CPH Flames domination continued over into the second map with an 11-4 half on Inferno. But, NIP finally responded.

Hampus was the man to bail his team out, and with him doing amazing, NIP's CT side prospered. The Flames were only able to put up three more rounds before NIP finished the comeback to force a map three.

Copenhagen Flames reset well as they headed into Ancient with a clear head. The two teams traded streaks of rounds back and forth, with NIP putting a few together and then CPH doing the same. This continued all the way through the map as hampus and jabbi topped the scoreboards for their teams, and the match went into overtime.

There, NIP managed to edge past and narrowly took map three 19-17 to move onto playoffs and eliminate Copenhagen Flames.

Despite Copenhagen Flame's exit of PGL Stockholm, they managed to prove that they are a top Danish team and will fight for the title amongst the likes of Astralis and Heroic.