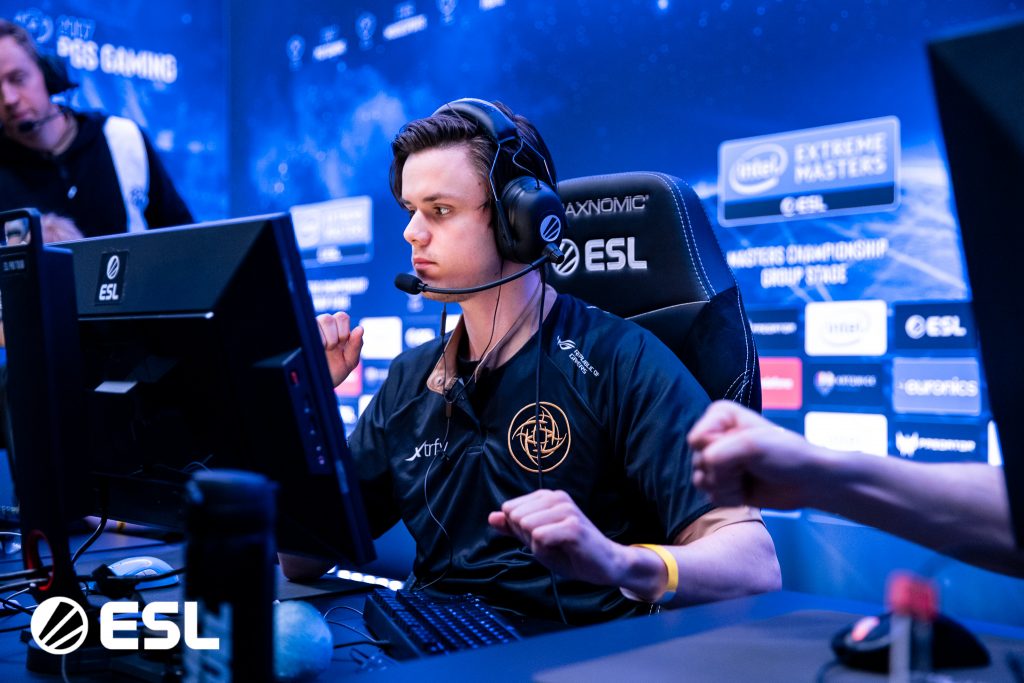 NiP pick off BIG with phzy

NiP picked up a W in their first game of BLAST despite a woeful start to Overpass.

BIG raced into a 6-0 lead on the T side and looked set to take it; but NiP recovered to post seven rounds at the half, but the game was still in BIG's hands.

NiP had their IGL to thank as hampus collected 28 kills and just over 100 ADR, as he opened up sites and closed down rounds, especially on the Terrorist side.

BIG's new boy faveN had moments, as did tabseN and syrsoN, but there was no consistency as BIG's feeble defence was abused over and over again by NiP's aggression.

The Germans were able to convert just four rounds on their CT side, and now will face Complexity in the lower bracket.