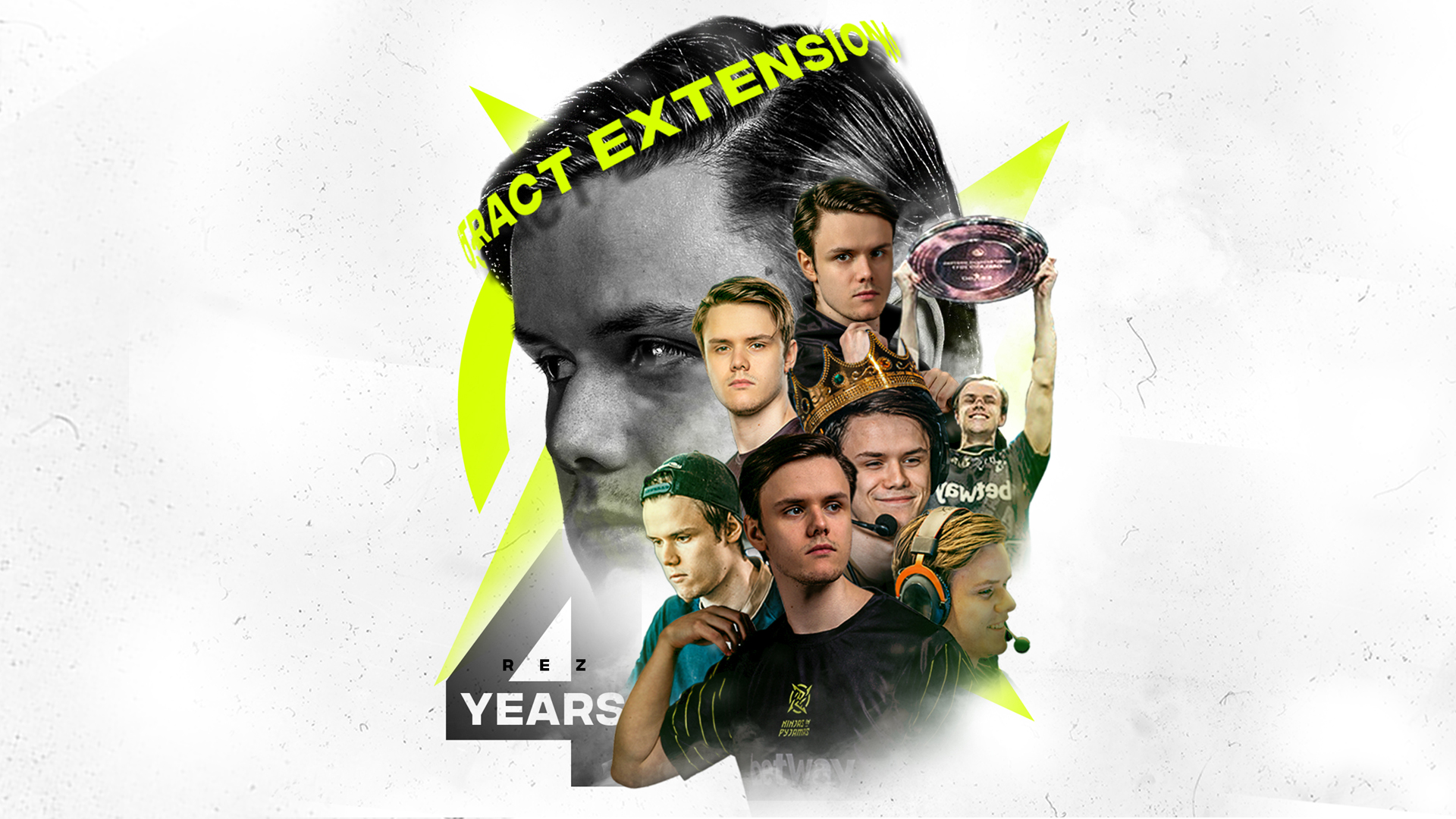 Swedish organization Ninjas in Pyjamas have extended the contract of their star rifler Fredrik ''REZ'' Sterner.

REZ has been part of NiP for four years and will add another four if he stays for the full length of his new contract. He initially joined a star-studded roster, playing along with legends like f0rest en GeT_RiGhT. Now, he is one of the most experienced players on the lineup.

"Damn it feels good to be a Ninja.”
~ 𝑅𝐸𝒵 pic.twitter.com/TlVhd7OYOZ

NiP are currently playing in the ESL Pro League, where they seem to be on track to secure a spot in the play-offs. They hold the second spot in Group D with a 2-1 record.

“Fredrik is about to enter the prime time of his career, and I’m thrilled that he's trusted us with another four years. Seeing his development for the past years, while already being an incredibly skilled and impactful player, has been great. I’m sure there's much more to come from him.''