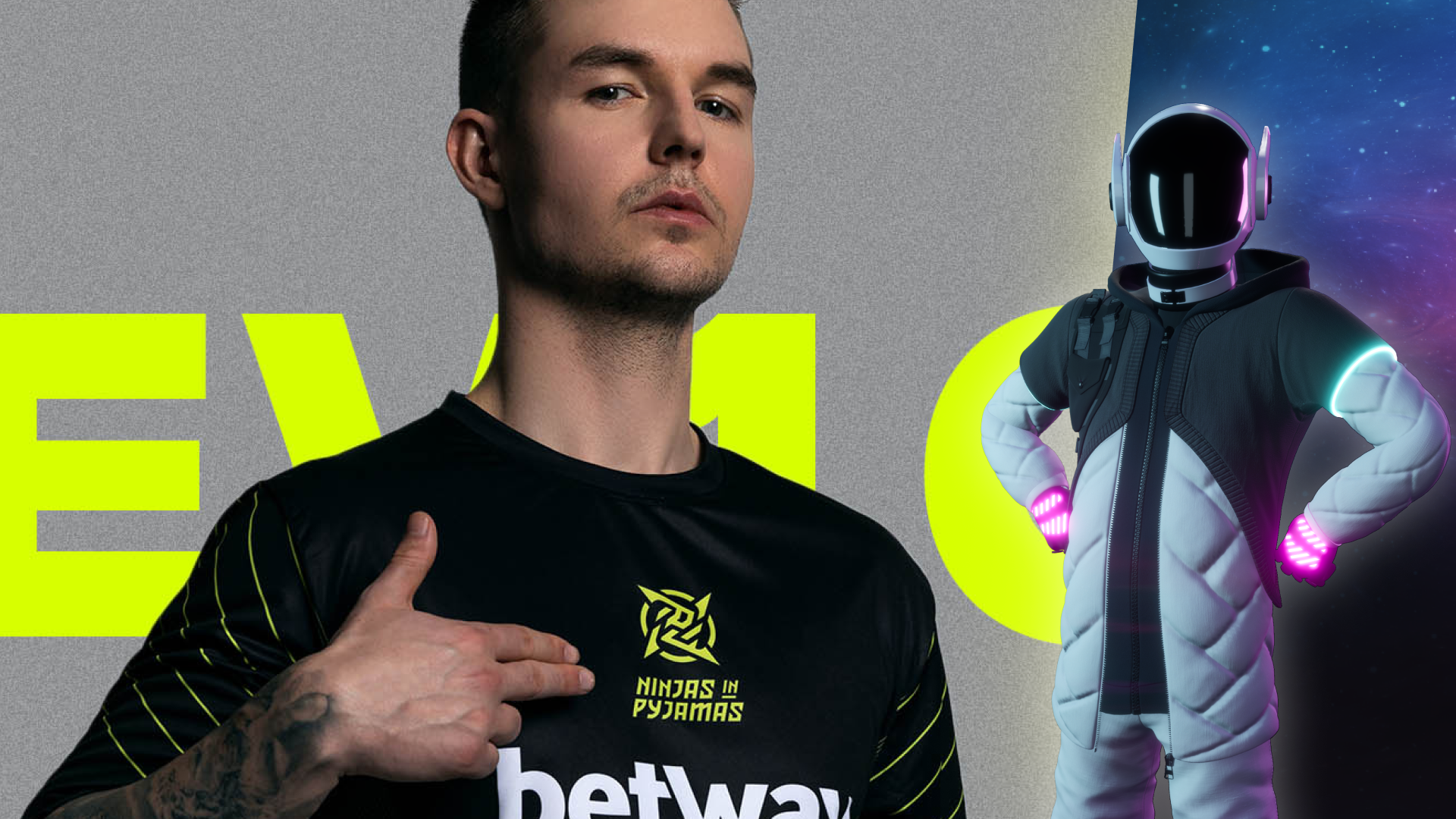 NIP and device’s silence is deafening

device is never going to play for NIP again.

You can take that as an opinion, as a fact, or as a speculation. I don’t care. I am confident in that declaration.

It’s been far too long now that there’s no way *something* weird isn’t happening.

The official line is that device is having some R&R and some mental health issues. I’m not going to speculate on what caused these, or how bad they are; because truly, that’s none of my, or your, business.

But it’s been seven months since device last said anything about it.

It’s worth noting that device completely denied this speculation, but multiple journalists were confident enough to go on record for it. Journalists who don’t get much wrong.

Every time one of the NIP players is interviewed about the roster, they talk about ‘finally having a five to go forwards with’, or words to that effect. There’s no talk about waiting for device to come back.

They’re happy with a roster that includes Plopski. That’s how much they don’t want device back.

NIP originally were giving updates on device’s comeback, but they’ve basically given up. device hasn’t tweeted for seven months, but he has been grinding FACEIT.

You guys ever pay $1m for a player and then start pretending he doesn’t exist? Stop giving updates on when they’re coming back, even when they haven’t been heard from in seven months?

“But Jaxon,” I hear you cry, “if device isn’t ‘taking a break’ (for the last 9 months?) then why hasn’t someone signed him to play him?”

Imagine you’re Ninjas in Pyjamas, for a second. You spent $1m on a player who played for a few months and then dipped for nine months.

If someone tries to buy him, would you a) ask for any money you can get, or b) try and flip the player for profit?

If you answered a), there’s a reason you aren’t a business owner. Be it for petty reasons, or business ones, NIP have to at least turn a profit. You’ve not got the best out of the most expensive player of all time.

You better get something from it to save face.

device is never playing for NIP again; the silence from both says more than any words ever could. Luis Mira and neL were right nine months ago, but only those with eyes to see could understand.