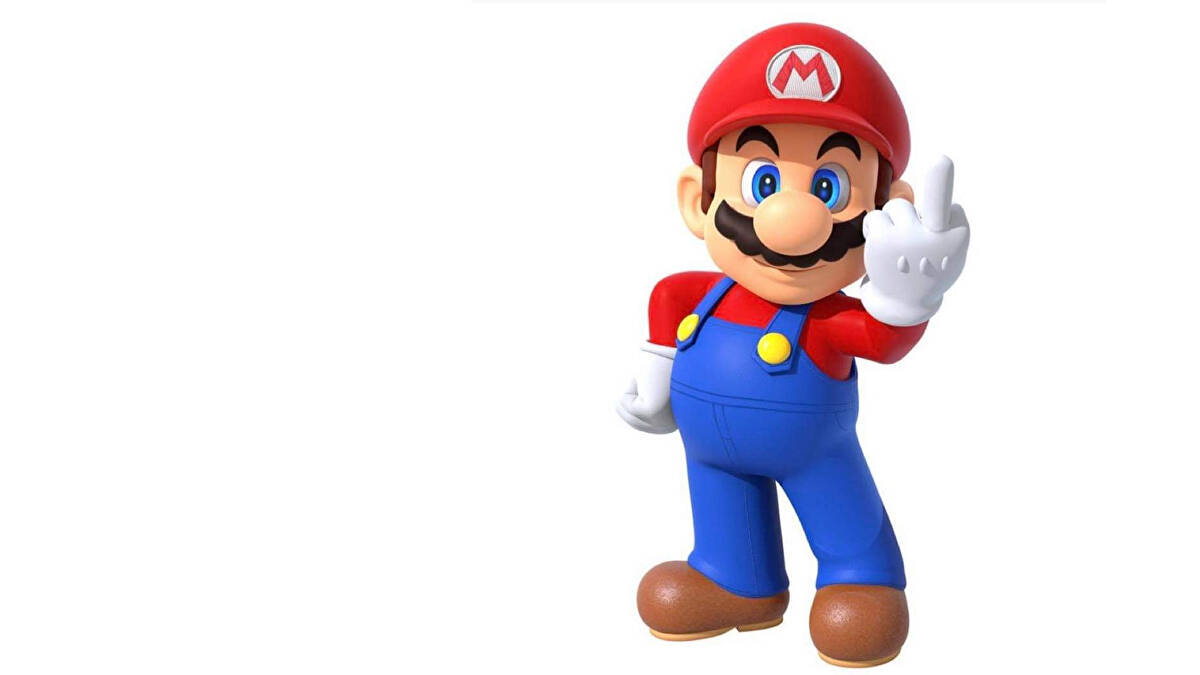 Fake Twitter accounts impersonating video game companies Nintendo, Rockstar Games, Twitch, and Valve have surfaced online. It was bound to happen since Twitter’s new owner Elon Musk instated Twitter Blue, an $8 monthly fee for the blue-tick profile verification. Game companies are the latest to get caught in the crossfire of unrest about the platform’s new rules.

Many Twitter users possessing the requisite $8 are misusing it to cause havoc on the platform. Since the policy arrived, there has been a surge of accounts impersonating celebrities, companies, and political figures, to name a few. While some do this solely to cause confusion, others are making an example of how easily the new policy can be abused to spread misinformation.

Within hours of the policy getting rolled out, a fake Nintendo account, @nintendoofus, had its say by posting a picture of Mario flipping off. This was one of the first instances of spurious tweets doing the rounds, and more followed – soon, a Rockstar Games impostor claimed that footage of Grand Theft Auto 6 would be released later in November.

A verified account impersonating Valve ‘valvesotfware’ posted a fake game announcement saying that “Ricochet: Neon Prime, our next competitive platform” would be available soon, accompanied by a pretty believable graphic. Some might be aware that Ricochet is a game published by Valve in 2000. This misinformation caused confusion before most people realized the account was a parody from the misspelled ‘software’ in their handle.

Later on, the account took a stand against the verification policy and tweeted that the damage caused by misinformation “can have a real impact on people, much more of an impact than a fake game announcement.”

These handles have all been suspended. Musk has since said that anyone impersonating a real account must indicate in their handle that they are a parody.

Official accounts will soon be marked by a badge in addition to their blue tick, but until that’s rolled out it leaves too much room for trolls. For the moment, users can click the verified button on an account’s profile to see whether they’ve opted for Twitter Blue or not.