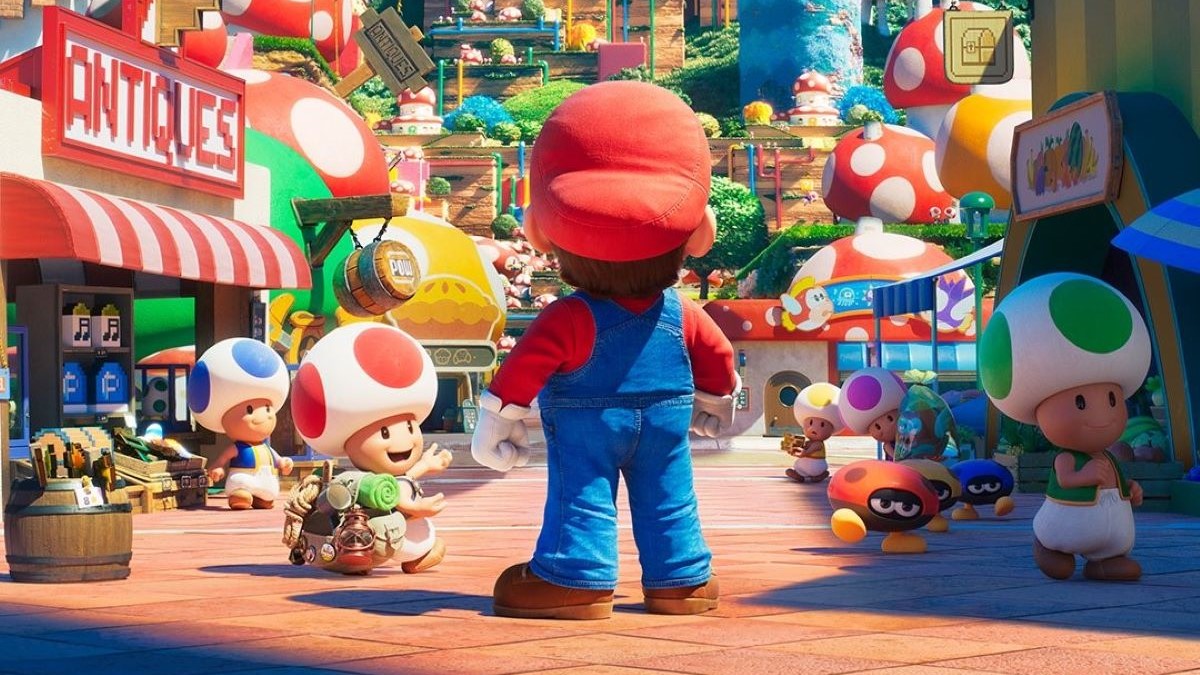 Nintendo has confirmed that they’ll be showcasing the Super Mario Movie teaser trailer during their upcoming Direct live stream this coming Thursday.

The tweet included an impressive poster showing Mario from behind looking up toward Princess Peach’s castle.

According to several of Nintendo’s Twitter accounts the Direct will give us our first tease of the upcoming movie. Fans will be eager to see or hear how Guardians Of The Galaxy star Chris Pratt will voice the mustachioed Nintendo legend.

The Guardians of the Galaxy actor won’t be done with voicing beloved characters after this though. Less than 2 months after the Mario announcement, Pratt was confirmed to be voicing everyone’s favorite lazy lasagne-loving cat, Garfield.

Garfield previously starred in two movies in the mid-2000s voiced by legendary actor Bill Murray on each occasion.

The film will feature many other recognizable names playing characters from the iconic series.

With the success of the two Sonic The Hedgehog movies Nintendo is hoping to capitalize on the recent increase in popularity of video game movies, which have been on the up since 2019’s Pokemon Detective Pikachu.

However, this isn’t the first attempt at getting Mario on the big screen. 1994 saw Bob Hoskins take on the role in live-action alongside John Leguizamo’s Luigi and Dennis Hopper as King Koopa.

The film is infamous for detracting from the more colorful nature of Super Mario, dropping Mario & Luigi into the dimension of Dinohatton which is run by the corporate suit-wearing King Koopa.

Super Mario Bros failed to make back its budget at the box office and sits at just 29% on Rotton Tomatoes.

The new movie is being made in collaboration with Illumination, the studio that brought us the Despicable Me and Minions movies. Hopefully, with their experience, these iconic characters will be in good hands.

The as yet untitled Super Mario Movie is scheduled to hit cinemas in April 2023.