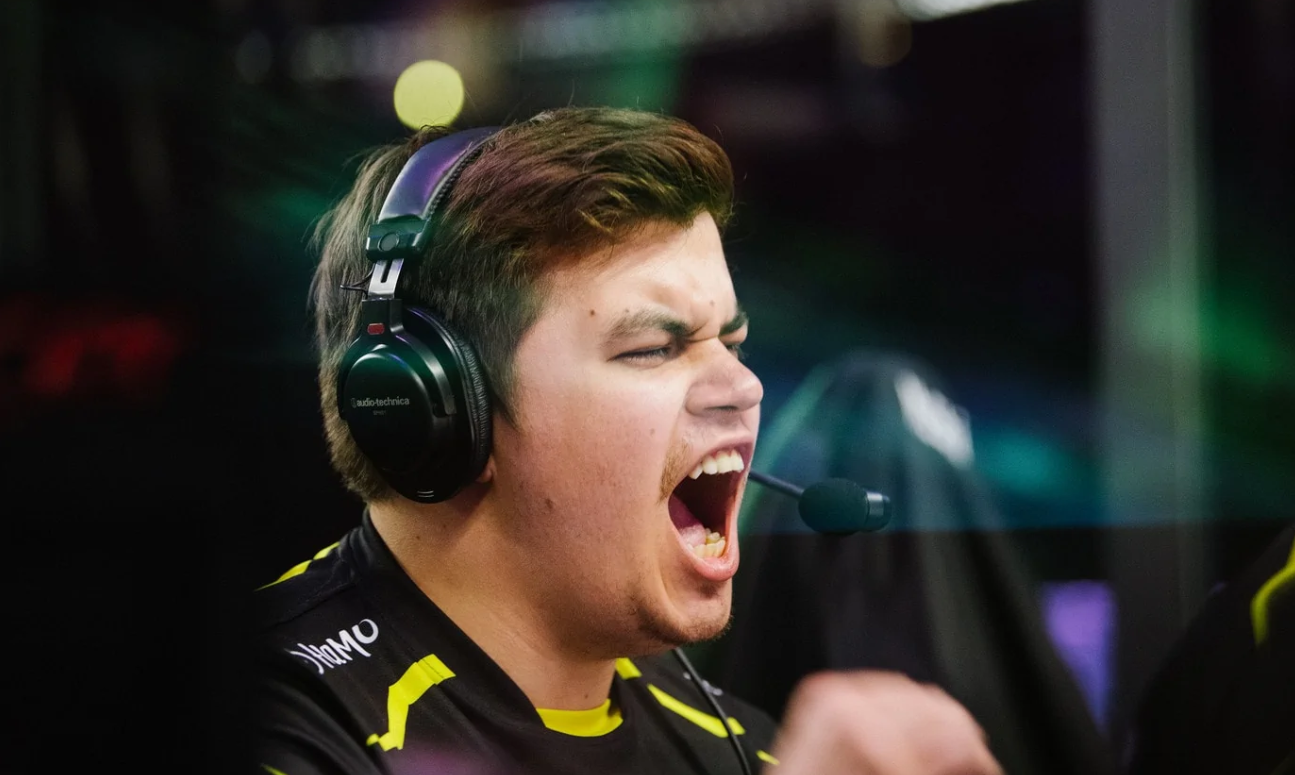 Ninjaboogie kicked from SMG as his mother dies of Cancer

Ninjaboogie has taken to Twitter to express anguish over his unceremonious kick from Team SMG. The kick comes at a time when his mother was breathing her last due to stage 4 Cancer.

He blasted Team SMG for their alleged assumption of kicking him citing performance related issues.

“Kicked because my mom was on her last days and they assumed it would affect my performance”, said Michael Ross Jr. on Twitter.

Roster shuffles are extremely common throughout any sports or esports across the globe, barring certain exceptions.

This might be the ‘first of a kind’ in Dota 2 that an organization has kicked a player [Ninjaboogie] over a sensitive issue.

It raises a question over the ‘conscience’ of the organization at the time of taking such a decision.

Regardless, we pray that Ninjaboogie gets all the strength to pass through such a difficult phase of life.