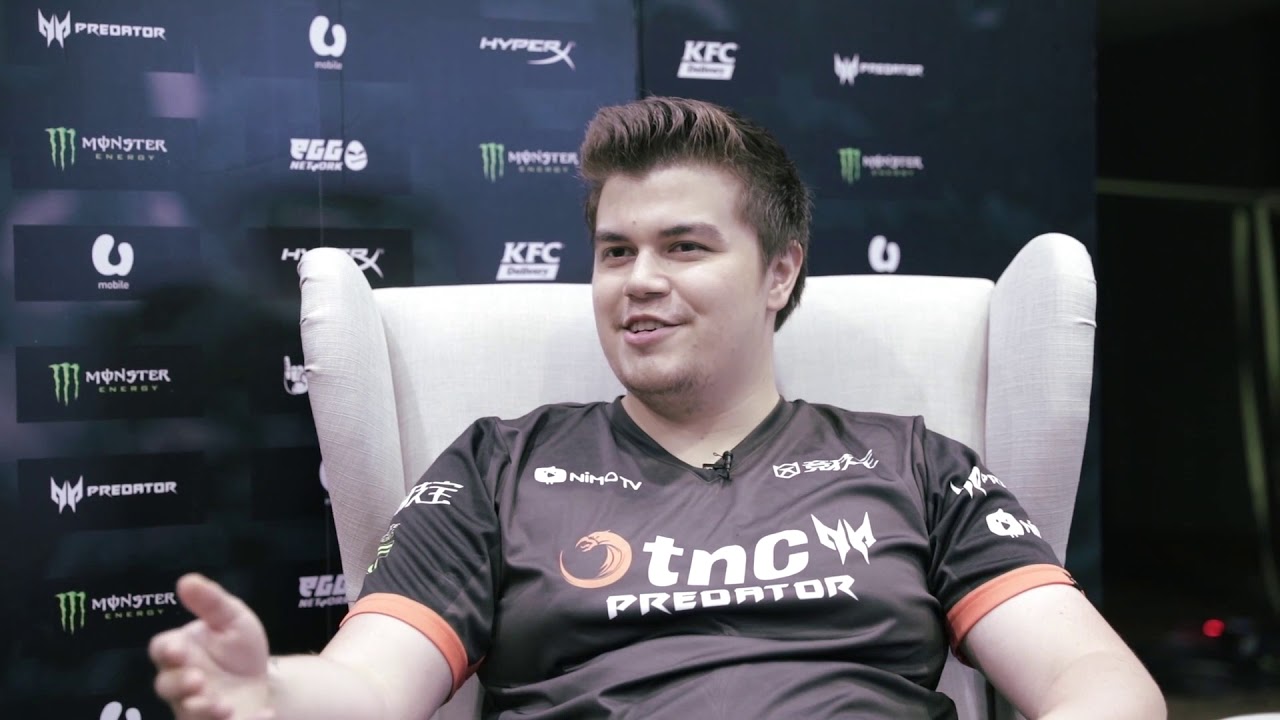 Ninjaboogie breaks his silence: Talks about being kicked from SMG

Michael “Ninjaboogie” Ross Jr. recently made headlines after his unceremonious kick from Team SMG, a few weeks before the beginning of the DPC SEA Division I Tour 3.

Even worse: a few days before the official announcement of the controversial kick on May 20, 2022, Ninjaboogie’s mother breathed her last after fighting stage IV cancer.

By piecing together an accurate timeline of events, we were able to get to the bottom of the situation—one that extends to the beginning of the COVID-19 pandemic.

Unemployment amid the COVID19 pandemic

In March 2020, the brutal onslaught of the coronavirus pandemic brought the entire world and Ninjaboogie’s competitive Dota 2 plans to a standstill.

Then, on April 24, 2020, about two months into the global lockdown, he lost his father owing to health reasons unrelated to COVID-19.

With nothing to do during the pandemic, and with the loss of a parent, the Filipino found himself unemployed for nearly two years and relied on his life savings to provide for his family.

As Ninjaboogie’s savings dwindled, his mental health took a toll.

“Being unemployed was one of the main reasons for my depression… as a man you’re supposed to be the provider of the family.”

Taking care of his sick mother and having plans of his own, he added: “I was slowly losing my mind and was suicidal at times. What do I do when the money runs out, and it’s going to run out eventually?”

Eventually, he caught a break: Team SMG reached out as they needed a player.

Ninjaboogie had a short stint with Team SMG in early 2021, before departing from the team and taking a hiatus owing to accumulated stress.

After the hiatus, SMG approached him as they needed a player ahead of DPC SEA 2021/22 Division I Tour 2. That time, he was upfront about everything he endured, including the pressure he shouldered.

“They tried me out and I passed and despite all the baggage I had, they still wanted to continue with me”, Ninjaboogie said.

As the organization assisted him and put a sports psychologist at his disposal, he improved day by day. However, he played remotely and didn’t join them until the second half of Tour 2.

“There were a lot of things going behind the scene that I didn’t know because I was playing online and wouldn’t hang out much in discord after official games,” he said.

By the time Ninjaboogie joined them in Malaysia, he witnessed trouble already brewing between two teammates.

“Midone and Nana [Moon] were already beefing, with the latter wanting to leave the team.” He continued, “They got into a [verbal] fight right before a DPC series which I came to know later that night before I left [to Malaysia].”

SMG’s management intervened as the problem needed an urgent fix, and they arranged a get-together where everyone would loosen up, speak their mind, and make amends.

Despite that, after the DPC SEA Division I Tour 2 ended, the team failed to qualify for the Stockholm Major, and they held another meeting.

In concert, they decided to keep the lineup intact and to move their boot camp away from Kuala Lumpur, Malaysia.

Afterwards, Ninjaboogie flew back to Cebu to spend as much time as he could with his mom and family. By then, things were looking up on all fronts.

Tragedy struck two days before Ninjaboogie’s flight to Malaysia: his mother suffered a stroke and was admitted to the hospital.

After dealing with the hospital bills, medicines, and other necessities, Ninjaboogie reached out to a staff member.

“I […] apprised him about the situation and asked him whether I could have my flight moved to a later date since the doctor said that the next couple of days, especially after a person has suffered a stroke, would be crucial,” the player said.

The staff member reassured Ninjaboogie of his full support. Later, on May 13, SMG’s sports psychologist called Ninjaboogie to evaluate his mental health.

“She was ‘shocked’ with how well I was taking it,” he said. “I guess she was expecting me to be in a more negative mindset but I was using it as a motivation.”

As he expressed gratitude towards Team SMG’s support as he fought depression, he remained mentally prepared for the inevitable.

“My mom decided not to get the chemo and I had to be realistic about it,” the player said. “I’m not going to lie: it’s going to hurt. I have to just keep moving forward and use it as motivation.”

On May 14, 2022, Midone reached out to Ninjaboogie to ‘have a talk.’ After the initial formalities, Midone asked Ninjaboogie to decide by early May 15 if he could join the team in person—and Ninjaboogie said he would.

The next day, Midone once again called for a ‘talk,’ and Ninjaboogie told him to call later that day as he was in the midst of making arrangements for his mother to stay with relatives.

After Ninjaboogie completed his task, he was informed that Team SMG was letting him go – a possibility he never anticipated.

Indeed, in his absence, staff members and player(s) held a meeting and took that decision, assuming that his performance would worsen.

“I was in complete shock,” Ninjaboogie said.

Upon being informed that he is being removed, Ninjaboogie accepted it and avoided getting into any arguments. Later, he would reach out to management to find out why.

As Ninjaboogie reached out to SMG’s management, he questioned their decision to kick him based on assumptions, without giving him a proper chance to prove himself as he did before.

As they refused to elaborate, he distanced himself from the people who decided to kick him.

In the meantime, the inevitable happened: his mother took her last breath and passed away.

Soon thereafter, Ninjaboogie’s former manager, Zac, reached out to convey a message that Orrin Xu, SMG’s Manager, was attempting to reach him.

To the player’s surprise, Xu had landed in Cebu, to pay his respects – an unexpected gesture.

Thereafter, every conversation would lead up to Ninjaboogie’s kick – a matter that Xu brushed aside as he claimed to have come to pay his respects.

“Two days goes by and I am actually really happy that he’s here for a genuine reason and not everything we went through was fake,” says Ninjaboogie.

However, on the third day – a day before Ninjaboogie put his mother to rest – Xu addressed the situation.

Ninjaboogie learns why he was kicked

Addressing the elephant in the room, Ninjaboogie patiently heard the conversation, all the while controlling his emotions. There were some “red flags” that management noticed, and that ultimately led to his removal.

“When Orrin told me about the red flags, it made me sadder and the whole reason behind the kick sounded even more stupid,” the player said.

The red flags ranged from the team misreading his personal frustration as anger towards the team, to alleging that he was distracted by a female employee merely owing to interacting with her, and lastly due to his mother’s passing which could have affected his mindset.

“Three strikes and you’re out”, the player said.

But it doesn’t end here: after stating the reasons for his removal, Xu asked Ninjaboogie to post on social media that he had “spoken” to management – something which rubbed the player the wrong way.

The entire ordeal has “destroyed” his heart, but he is more than willing to push through and emerge stronger.

“It’s been rough but life has given me the support to push me through and keep going,” Ninjaboogie said. “I’m still figuring it out, but before my mom’s passing I wanted to do everything I could to win for her. I’ll take some time away from the scene and when I’m ready, I’ll try again”.