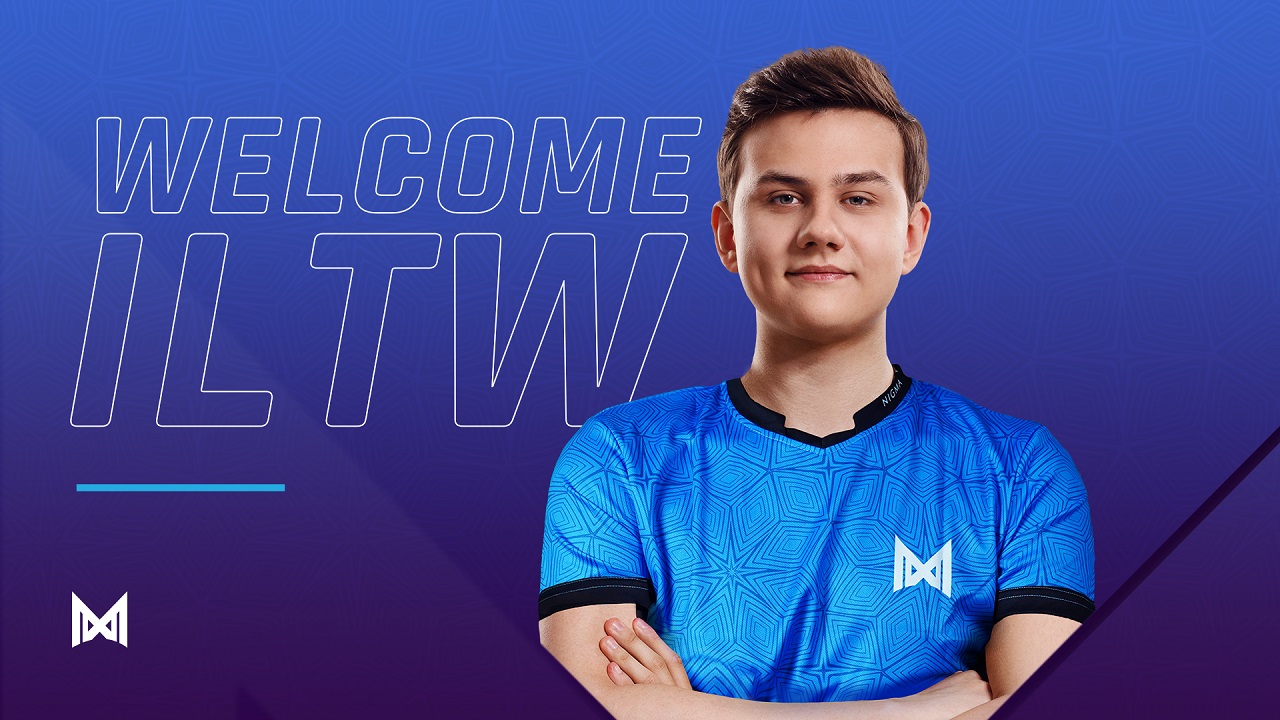 Nigma adds Igor “iLTW” Filatov to its Dota 2 roster as per the announcement on the team’s official Twitter account. He’ll be replacing the outgoing Aliwi “w33” Omar who was recently benched by the team.

The addition of iLTW comes after a prolonged period of subdued performance by Nigma in official events including the DPC Regional League as well as the recently concluded ONE Esports Singapore Major where they were knocked out of the tournament in the Wild Cards. This move can be seen as an attempt to infuse the much needed energy that has been missing from the team for a long time.

The recruitment of iLTW allegedly heralds the comeback of Amer “Miracle-” al-Barkawi back to the midlane, keeping in mind the former being well versed at being a carry player.

iLTW is an up and coming star in the competitive scene hailing from Russia, having notably played for OG Esports and Virtus.Pro for a brief period of time albeit without much success. However, it doesn’t negate the fact the raw potential that he’s shown and hopefully can blossom under the leadership of Kuro "KuroKy" Salehi Takhasomi.

The last time Nigma made any changes to their roster was when they unceremoniously let go of Lasse “Matumbaman” Urpalainen a few months before TI9 and replaced him with w33 while still being contracted by Team Liquid. The move was met with heavy backlash even though they later managed to reach the Grand Finals of TI9, facing defeat at the hands of the back-to-back TI champions OG.