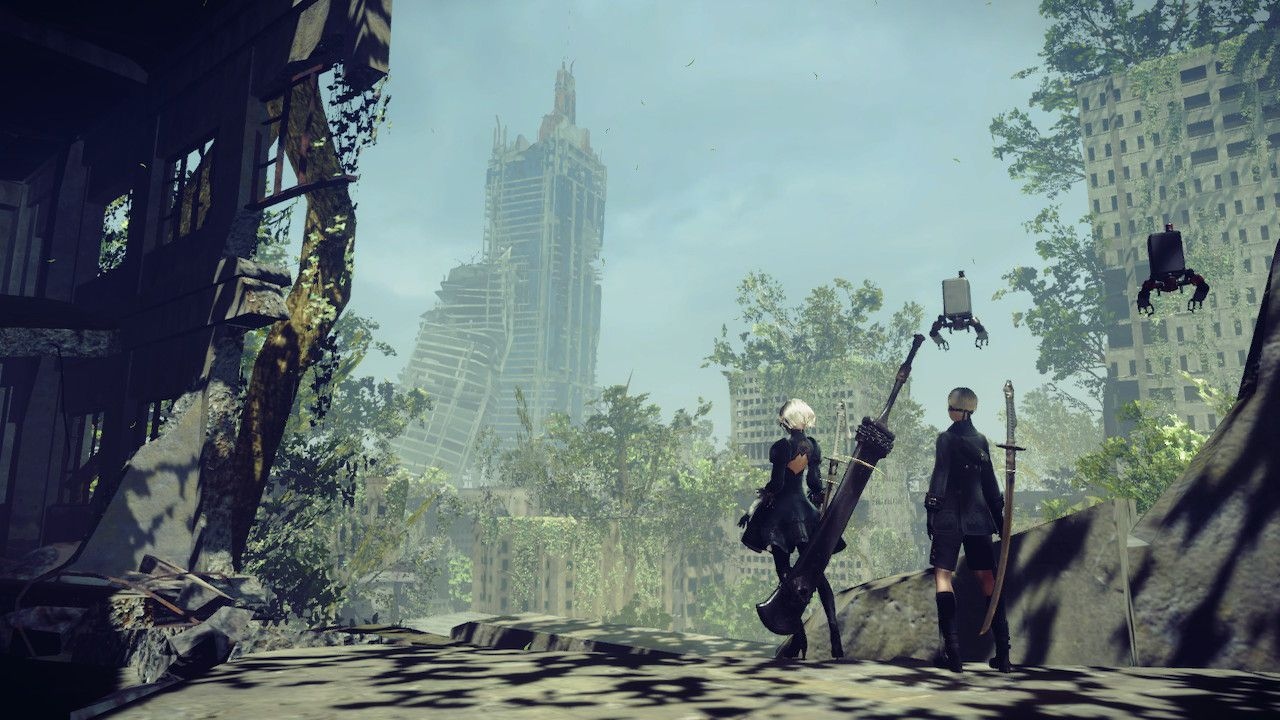 Nier: Automata will release for Nintendo Switch later this year

Square Enix has announced that the wonderful Nier: Automata – The End of Yorha Edition will release for Nintendo Switch on October 6. The game first launched back in 2017 and has since shipped 6.5 million units worldwide.

As impressive as that figure is, it’s still not enough for a game this incredible, if you ask me. But hopefully, the Nier: Automata Switch release will bring more attention to it.

The End of Yorha Edition includes the base game, obviously, alongside the 3C3C1D119440927 DLC. It provides players with additional costumes and three tough colosseums to tackle.

The Nier: Automata Switch release will include two DLC

The Switch version will also exclusively enjoy the free C2P4A118680823 DLC. It introduces six new costumes and four accessories for the game’s heroes to wear.

Beyond that, it includes two pod skins based on characters from the mobile game Nier Reincarnation.

If you’re unfamiliar with Nier: Automata. It is an action RPG that follows three Androids – 2B, 9S and A2. Their goal is to reclaim the world from machines so humanity can safely return.

It goes much deeper than that, though. The story is surprisingly touching and sticks with you long after you’ve completed everything the game has to offer.

You can pre-order the game now, with both digital and physical copies available. The physical edition boasts reversible box art if you’re into that sort of thing.

Overwatch 2: How to fix “different version of Overwatch” error
Gaming