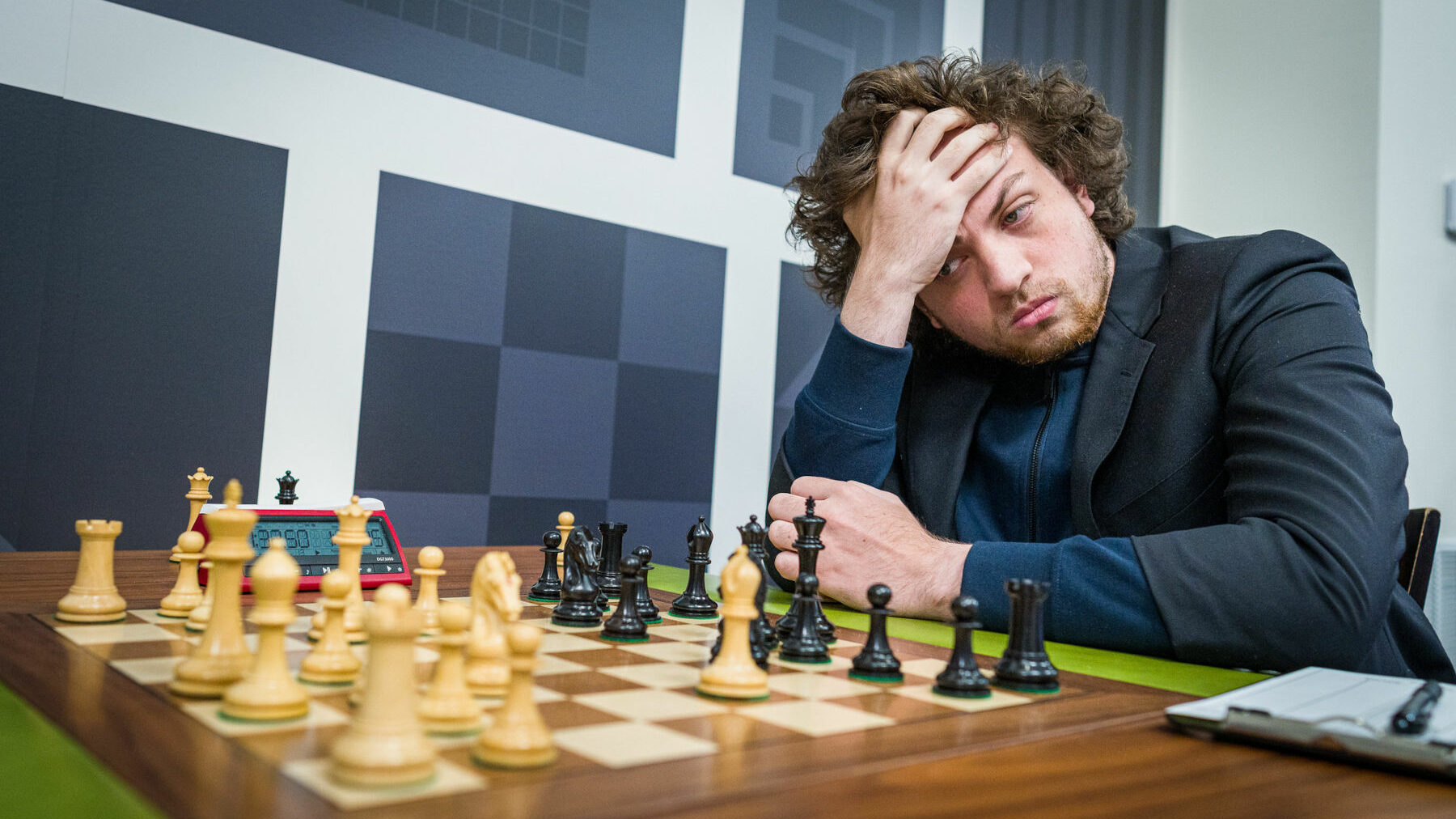 Niemann “likely cheated” in over 100 games

An internal investigation by Chess.com has found over 100 instances where controversial Grand Master Hans Niemann “likely cheated.” According to the Wall Street Journal, which was able to review the report, the 19-year-old player used illegal assistance in online games.

Niemann skyrocketed to stardom last month as he managed to beat Norwegian Ace Magnus Carlsen starting with black at the Sinquefield Cup. But Niemann was put in the spotlight for all the wrong reasons instead of celebrating this career-defining victory.

Niemann admitted cheating in the past

After the loss, Carlsen immediately raised suspicion around his American opponent. While FIDE rules prevented him from accusing Niemann of cheating directly, the reigning World Champion used every trick at his disposal to raise the issue.

Resigning after playing only one move, hinting toward controversial coaches, and eventually coming out with a statement questioning Niemann’s over-the-board progression and saying he believes “Niemann has cheated more than he has publically admitted.”

Niemann had been found guilty and admitted to cheating in a couple of instances in the past but explained it as a mistake made by a young, unknowing rookie.

The Chess.com investigation has now blown away Niemann’s defense, as the GM is found to have likely cheated in over 100 instances.

If proven true, this is likely a career killer. A career that had just started to pick up steam but is now showing to be tainted.