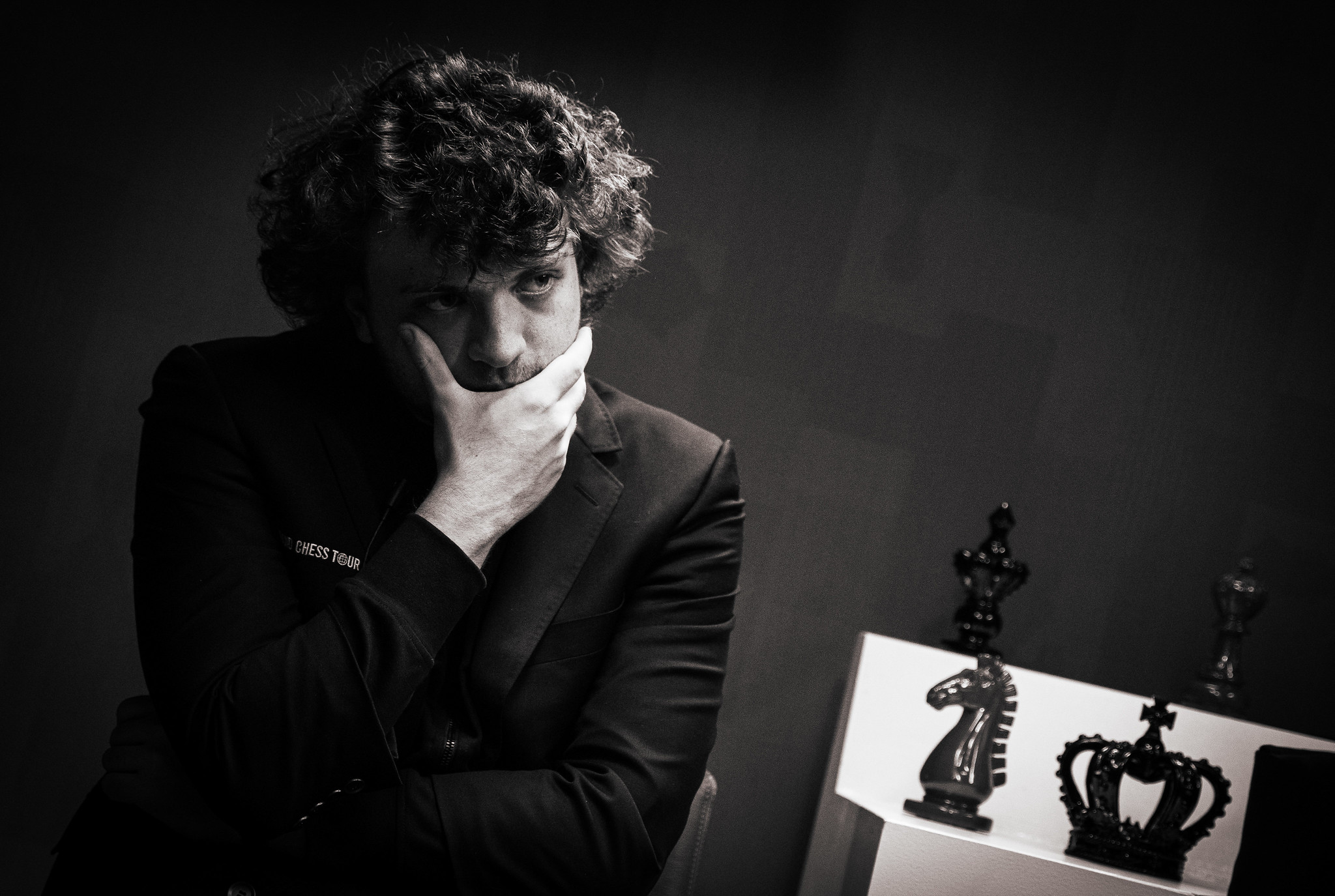 In a court in Missouri, Hans Niemann has filed a lawsuit against Magnus Carlsen, his company, the Play Magnus Group, Chess.com, and its CCO Danny Rensch, and streamer and Grandmaster Hikaru Nakamura. He claims a total of $400M in damages.

To recapitulate: Niemann beat Carlsen at the recent Sinquefield Cup. Following the match, Carlsen hinted at his opponent being involved in cheating. The Norwegian remained silent about his accusations and later came out with a statement formally accusing Niemann. Chess.com banned the American from their platform, and Nakamura discussed the saga extensively on his streams.

Niemann has now filed a defamation lawsuit against them, claiming $400M in damages.

With the lawsuit, Niemann and Carlsen will face each other after all

Carlsen said he would not play against his fellow Grandmaster in his statement. But with Niemann filing this lawsuit, the two will have to face each other in the Eastern District of Missouri court.

While Carlsen is alleged to have slandered Niemann’s name, Chess.com and its CCO, Danny Rensch, are being sued for publicizing the private conversations between them and Niemann. Nakamura is accused of adding fuel to the fire in his highly popular streams.

Niemann announced the lawsuit on social media with a sentence that has become synonymous with himself: “My lawsuit speaks for itself.” This is a nudge toward the manner in which Niemann defended himself, as he repeatedly said that “Chess speaks for itself.”