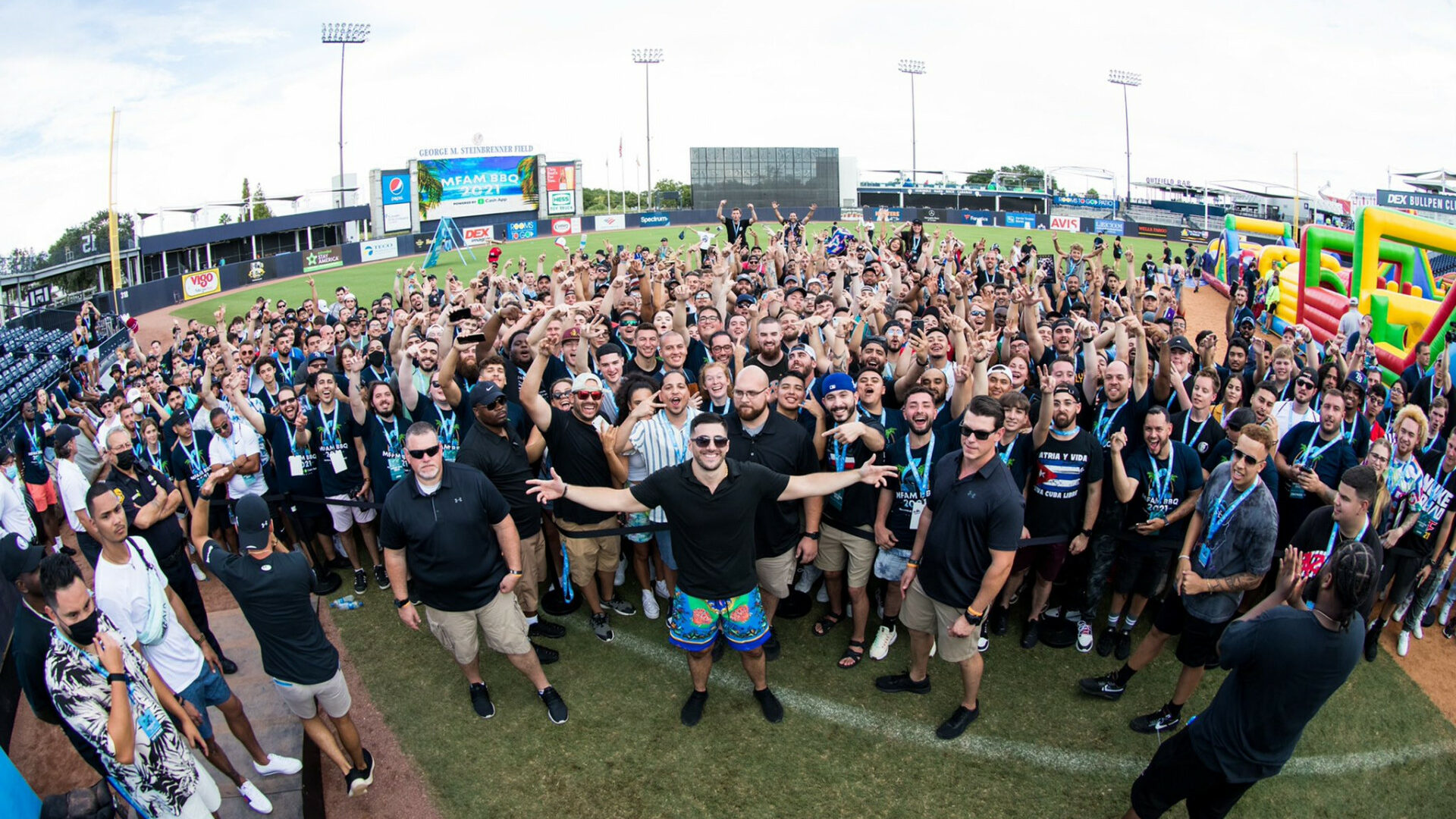 TwitchCon 2022 is coming up soon, with tickets on sale now. This year, Twitch will be hosting the convention in San Diego between October 7-9.

On August 12, Twitch announced that they would be requiring all attendees to wear a mask indoors, as well as provide proof of vaccination or a negative COVID test.

COVID making and vaccination requirements have been a hot topic for a while, now – especially since most jurisdictions have eased these requirements.

Battle Royale streamer, Nickmercs, will be in the area during TwitchCon, but it’s unclear whether or not he’ll be attending the main event.

In response to Twitch’s announcement, Nickmercs told his fans that he’d be hosting an MFAM event in San Diego. “No mask requirements, no vaccine requirements at our events. Do you, and we’ll see ya there.”

A lot of the replies to Nickmerc’s tweet are chastising him for the decision not to require masks of proof of vaccination.

Others are pointing to the new CDC guidelines released on August 11, stating that “It’s no longer recommended to screen those without symptoms” and “Unvaccinated people now have the same restrictions as vaccinated people.”

It’s still a very hot topic – as the TwitchCon announcement thread has a similar debate in the comments.

Nickmercs is known for having good aim, and he certainly lived up to that with his dead-accurate kick of this hornet's nest.