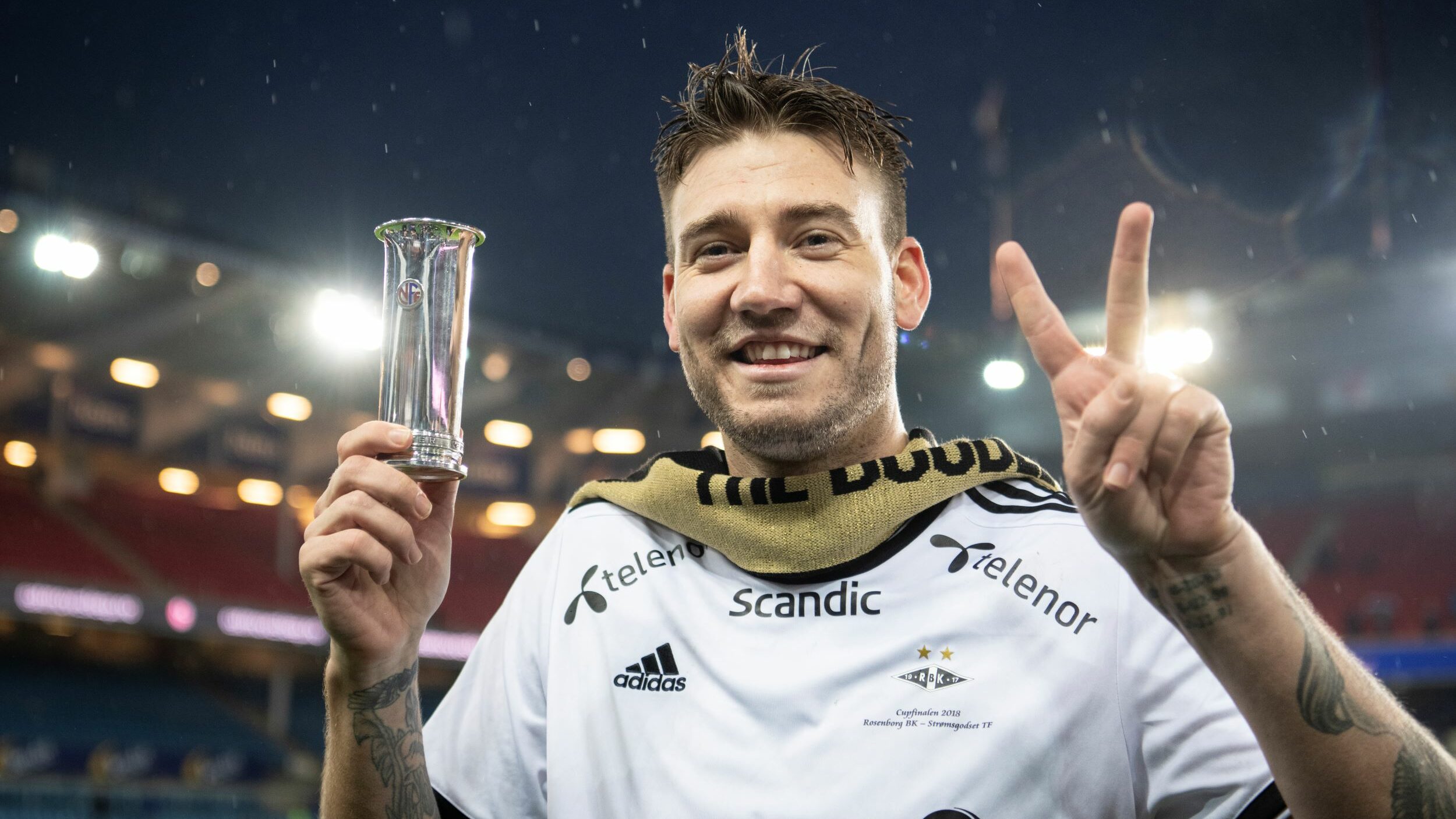 Nicklas Bendtner enters esports: This is his new CSGO team

Bendtner’s first play is a CSGO team that consists of young Danish talents.

“When the Coronavirus struck I started playing CSGO. It gave me a sense of connection to the outside world. My knowledge and interest grew, and I learned about the esports industry and its impact on young people working hard to make it to the top,” Nicklas Bendtner says in a statement.

“That is why I founded Prosapia Esport, so my staff and I can aid young and promising talents to reach their goals,” he says.

Jaxon reported earlier that Nicklas Bendtner was soon entering esports, as his esports company was recorded in the Danish Central Business Register (CVR).

Now Bendtner reveals his CSGO team, which consists of talents averaging 17,6 years. Bendtner’s CSGO talents have signed part-time contracts, as they are all attending school.

The CS:GO team will consist of:

Equip, Scr0b, and Boye played together in Jyderup Esport in the summer of 2021. Equip later signed for Atlantic and AGF Esport in the national Danish League Dust2 POWER League.

Boye and Scr0b represented Fjerritslev Gymnasium in the same league the previous season.

tOPZ recently ended his stint with Kinetic, the same core that played together for 1,5 years and showed great promise.

Lastly, sirah, is a 15-year-old young talent who is one of the hot talents of Danish CSGO.

Nicklas “B3ND7NER” Bendtner is the CEO

You love to see it! The true OG of football is a gamer. I just love it.