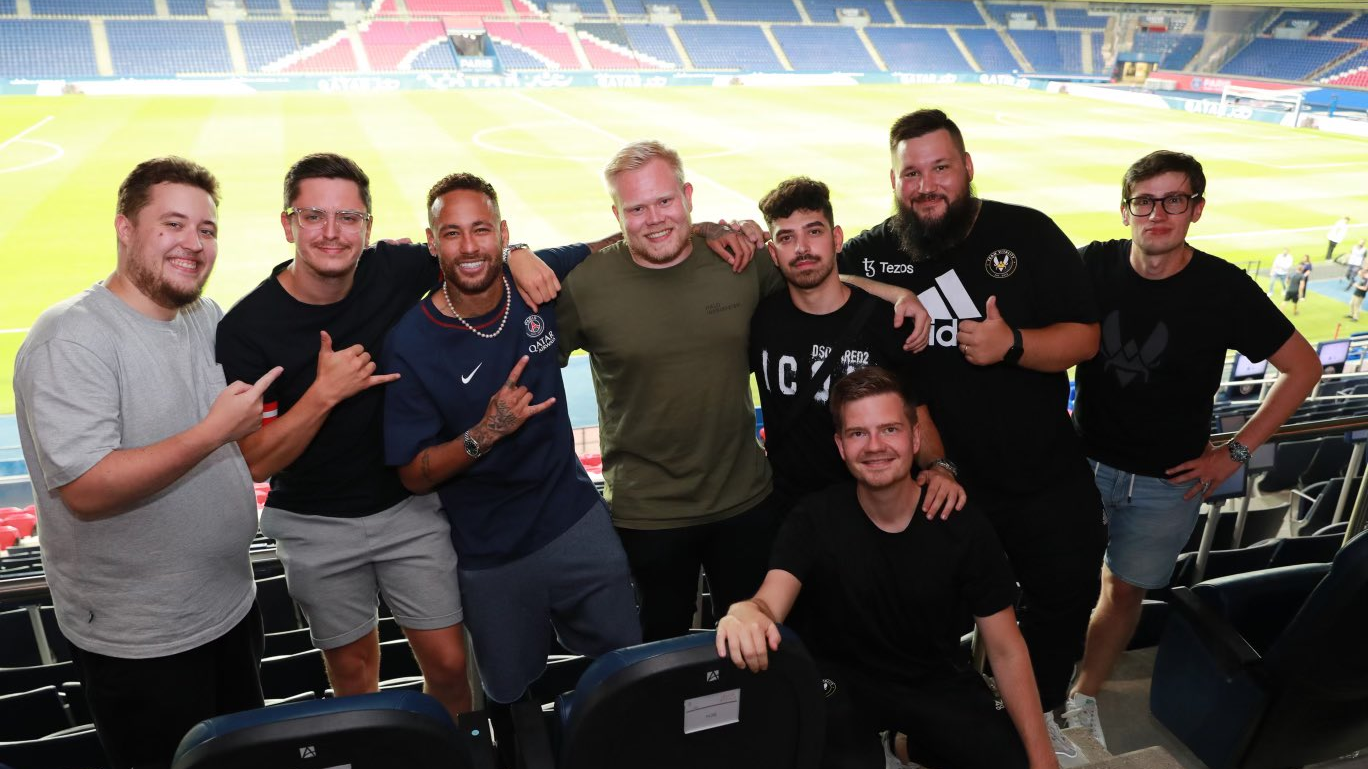 King of football and CSGO

We know that Brazilian professional footballer Neymar, who plays as a winger for Paris Saint-Germain and the Brazil national team, does not only have talent on the football field.

The superstar is also a skilled player on the virtual field. He is even known to load up a game of CSGO on Faceit to cool down after trashing teams in the French Ligue 1.

And now he even got to meet Paris’ true stars – the CSGO team of Vitality, who yesterday added ENCE player Lotan “Spinx” Gilad to the team.

The French CSGO team has been preparing for Blast Premier and ESL and as a part of the preparations, Vitality went to Parc des Princes to watch a game of football – and get a tour by Neymar himself.

If you want to check out the footballer’s talents, you can follow him on his Twitch channel that counts 1.9 million followers already.