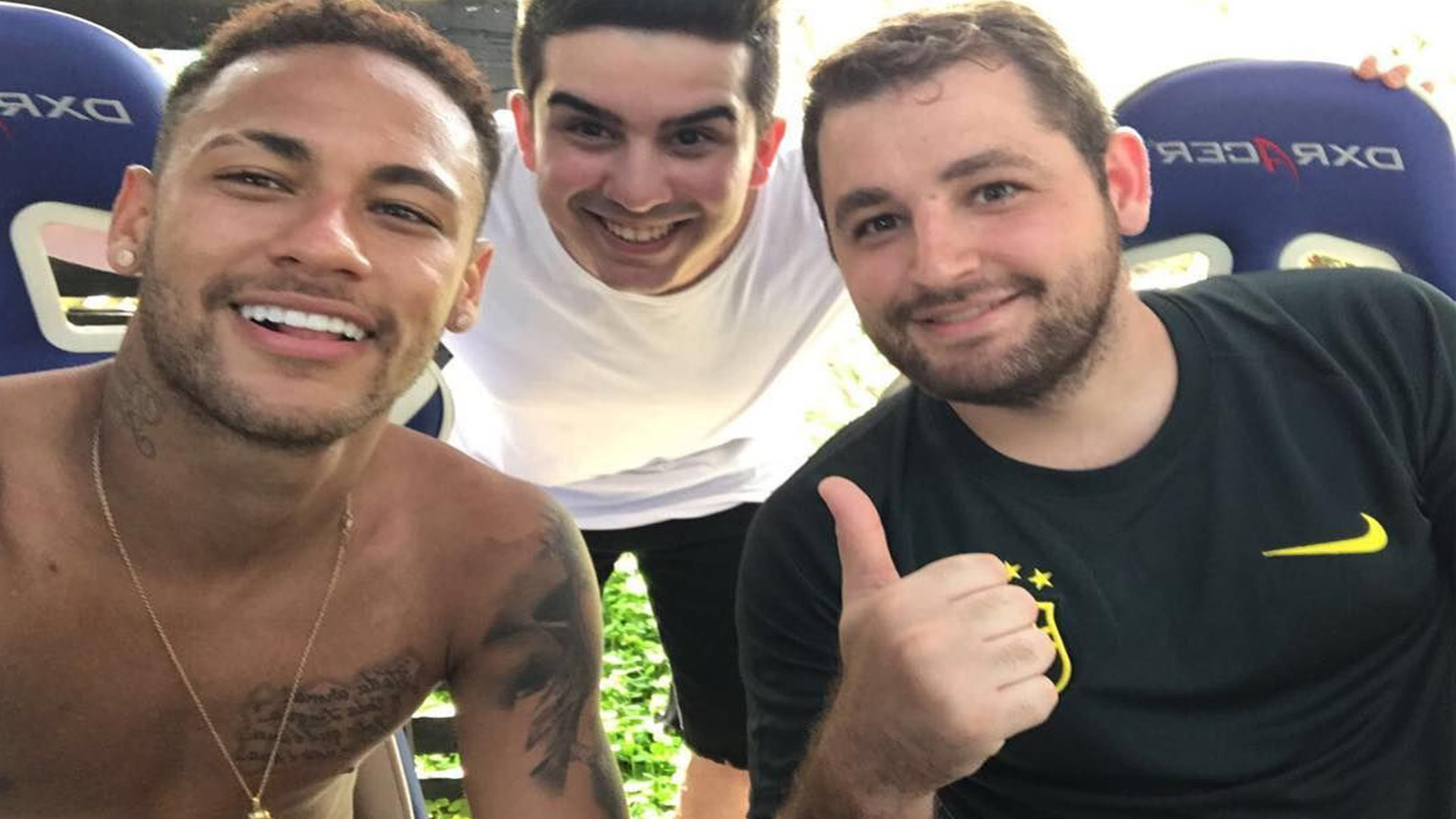 The football star has been playing for years, making appearances in pro’s faceit matches, and even streaming the game himself.

So, how’s his CSGO career going, and what has he been up to?

It’s strange to think that of all people, Neymar plays CSGO.

When he plays, the football star doesn’t typically solo queue; he jumps down into the deep end and matches against professional players!

Despite only being faceit level 1, Neymar has one flex he can hold over us all. He’s managed to knife the one we call… ZywOo

Unfortunately, he has a significantly better inventory than us all.

Most likely, the only dragon lore owner to ever experience the sensation of “fresh air.”

But, he doesn’t just mindlessly buy skins because of the price tag.

He somewhat cares about the nature of the skins.

Which I can admire. Nobody likes a rich guy who buys up sacred community items without even understanding what they’re buying.

The future celebrities of CSGO

With Neymar on CSGO, who else can we expect to be joining us in the scene next?

It might be nice to see more famous people enjoying our game. As bad as some people think it might be, it can’t do any harm.

Skin prices will increase, there will be more updates for the game, and we could have a new set of fresh faces to smurf.

What’s great is Neymar used to upload videos of him playing CSGO on his Instagram account. Which would have gained the attention and curiosity of other people.

So, we might see more celebrities interacting with each other over an excellent toxic game of CS.

We can only hope.