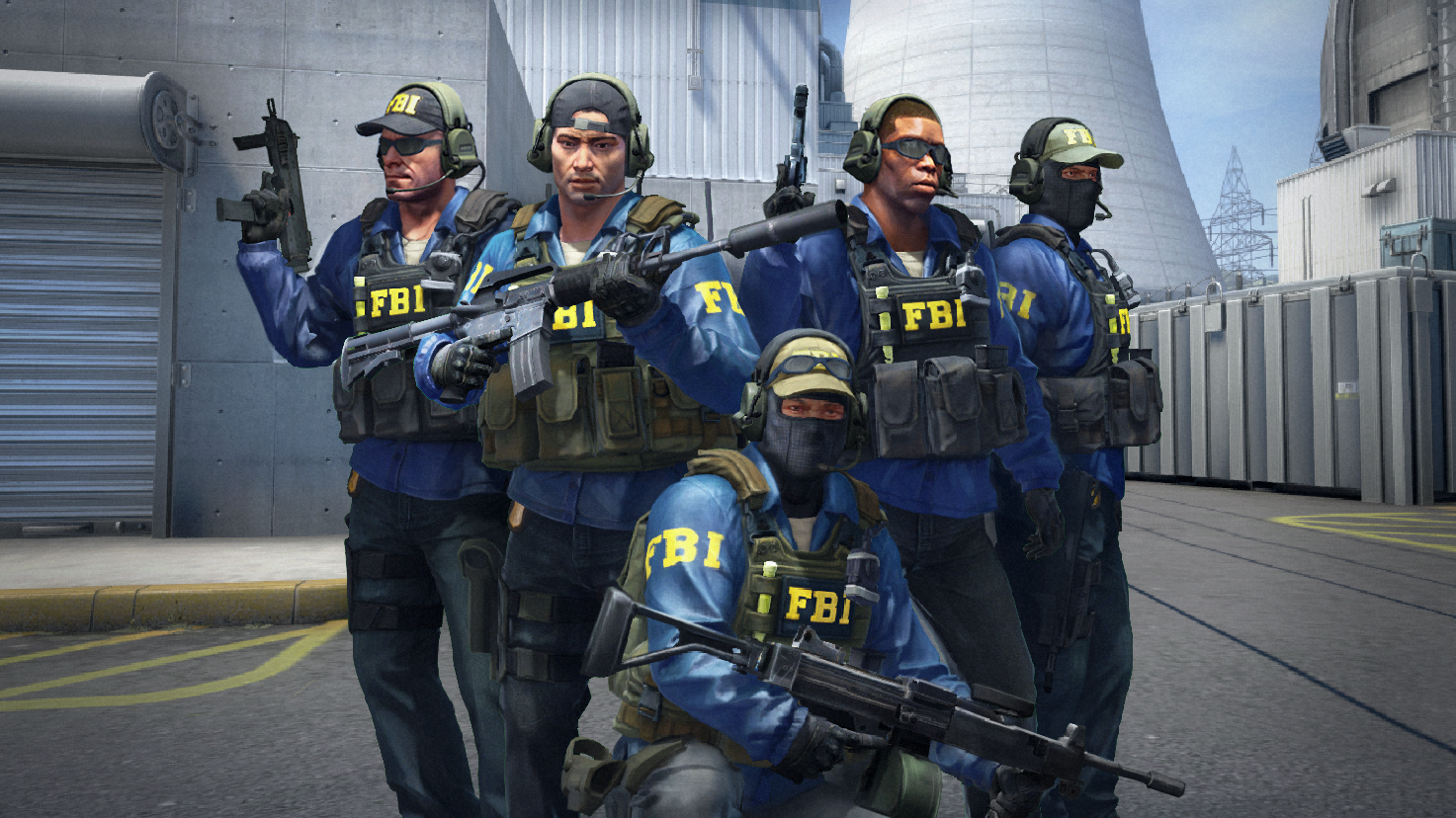 The CS:GO Match-fixing Scandal – in 60 seconds

In an audio recording obtained by Dust2.us, five “idiots”  - it's OK, ESIC Commissioner Ian Smith said it first - discuss their plan to fix a match in the North American Mountain Dew League. In the recording, players of two opposing teams plan the outcome of an upcoming match between them. The evidence was released following an ongoing two-year-long investigation set in motion by the Esports Integrity Commission (ESIC).

Can it get worse? Sadly, yes. ESIC also revealed that the investigation is not limited to players match-fixing their own games for a quick cash grab. Ian Smith stated that there are cases of players being systematically bribed by outside betting syndicates. That's organized match-fixing - yikes. The state of things is so bad that the FBI - yes, the FBI - has been brought in to help with the investigation. So, if NA CS wasn't having a crisis before, it sure is now.

Answers are coming soon™. While we'll have to wait a little longer for the official report on the organized match-fixing, the result regarding players match-fixing their own games could be published any time now. In the meantime, the players in the audio recording have been suspended by ESEA for "Gambling Violations" until May 3. Additionally, Dexerto’s Richard Lewis has reported that Riot Games will be conducting their own independent investigation among their players in VALORANT.