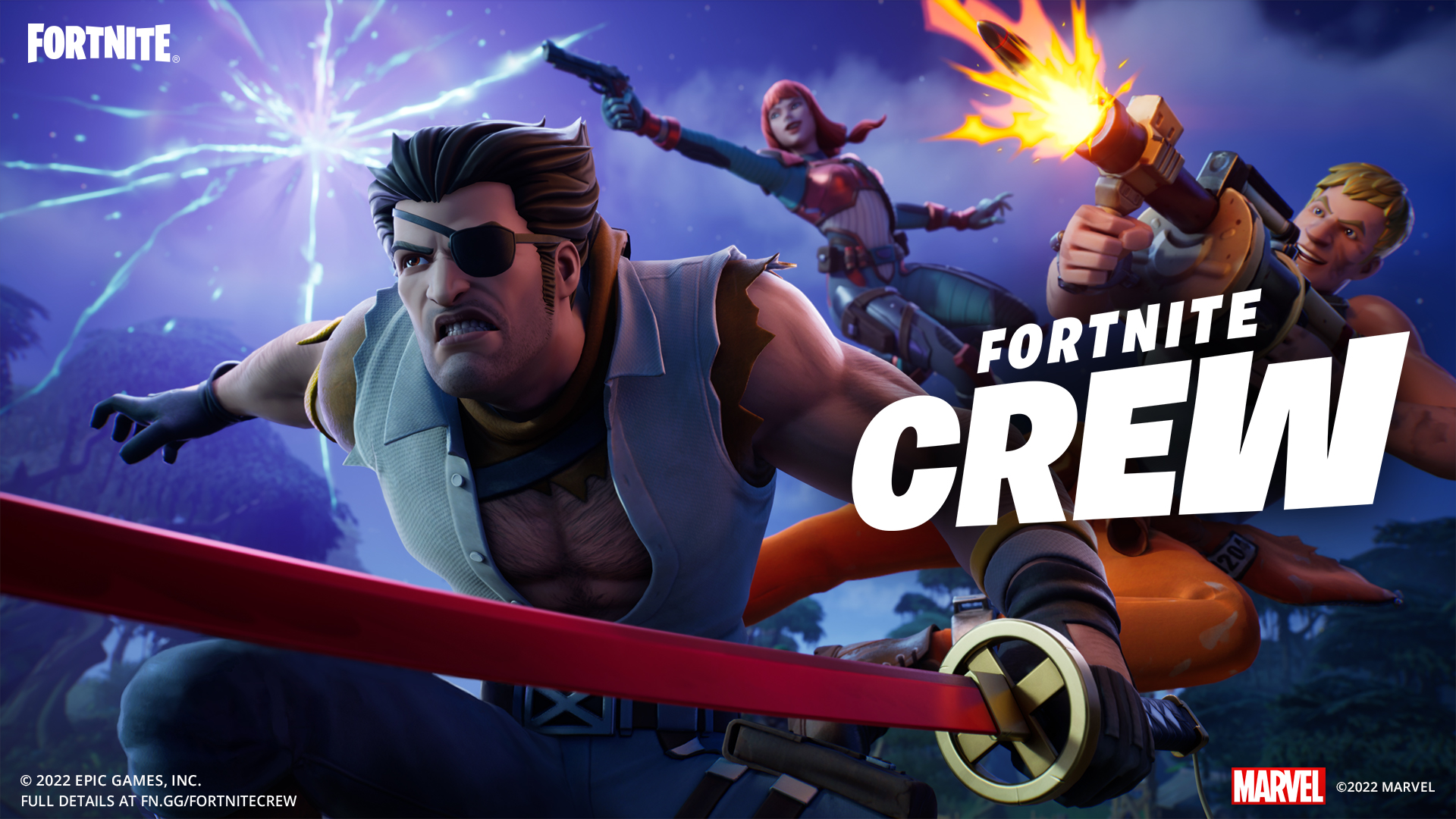 The August Fortnite Crew Pack bundle has been revealed, bringing Wolverine back to the game for players who missed him in the original run.

Wolverine was introduced as a skin for the Battle Pass in Chapter 2 Season 4. Players who weren’t able to unlock the skin back then have another chance, now.

The next Fortnite Crew Pack bundle will include the traditional 1,000 V-Bucks along with access to the Battle Pass (if you don’t already own it), the Wolverine skin, a new loading screen, and the Muramasa Blade back bling/pickaxe.

If you know that you already want this skin, it makes sense to sign up before August begins. You’d double your V-Bucks for the same price, as well as earn the July Crew Pack rewards.

This summer, owners of the Crew Pack will also gain the Ice-Blasted Snow Crunchem back bling – along with a new variant each month.