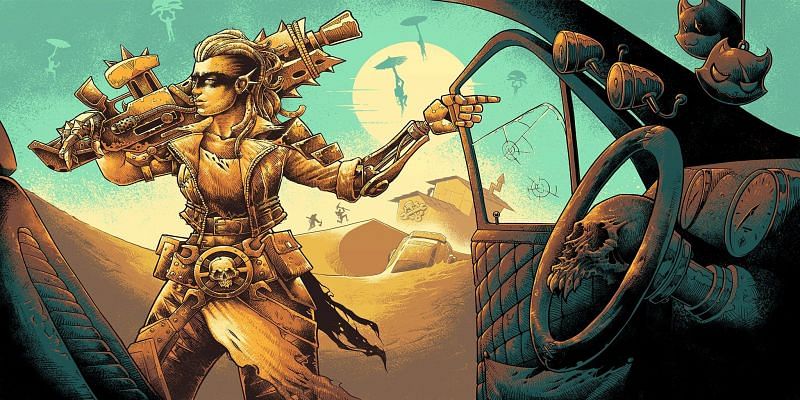 Recently, Epic released another survey, asking players which crossovers they'd like to see.

In the survey, they asked players about Jumanji, Fast & Furious, Overwatch, Squid Game, and many more.

Although we might not see all of these crossovers come to the game, we'll surely see a handful of them in the Item Shop.