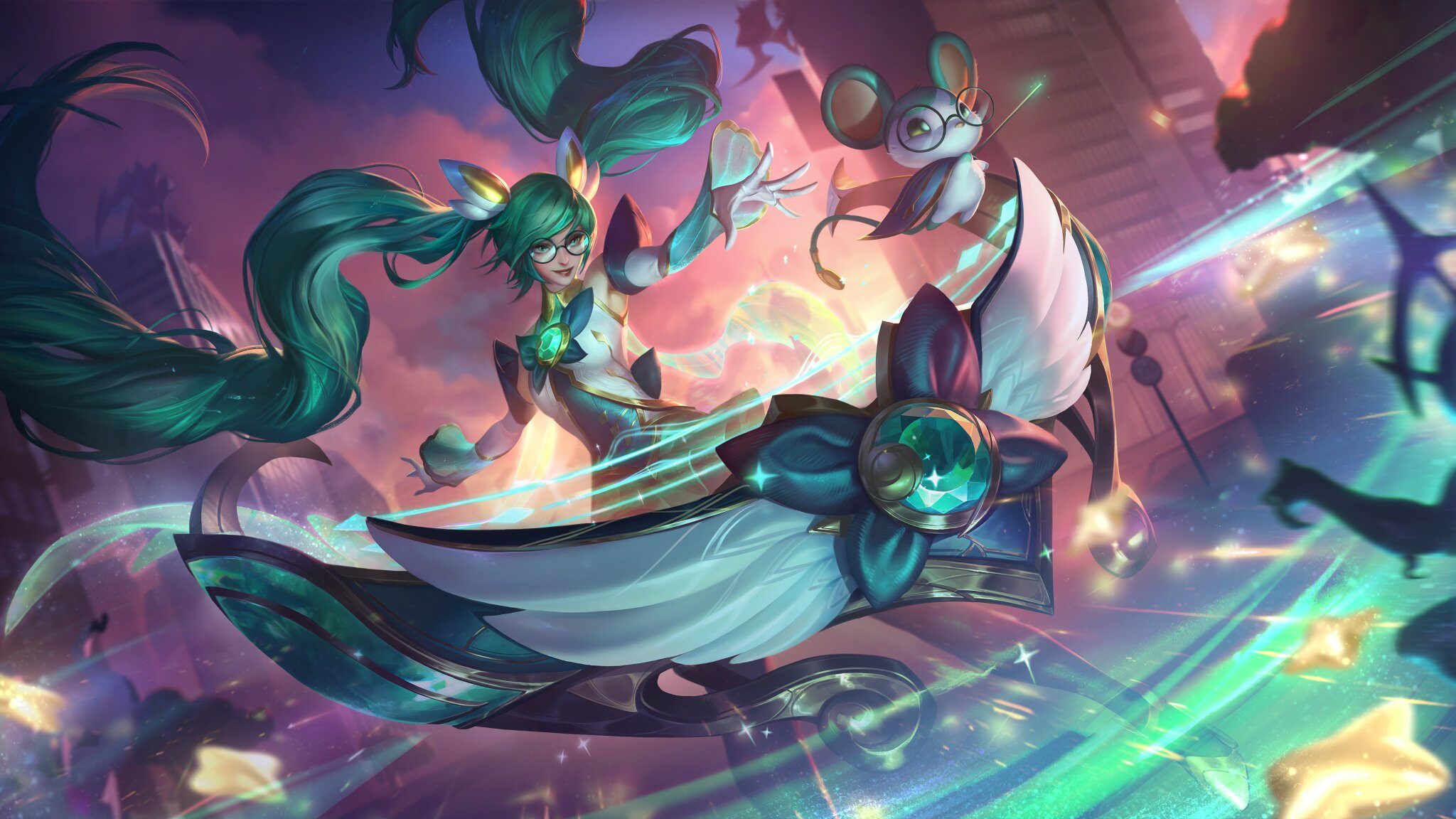 The long wait for new additions to the popular Star Guardian skin line has ended. They are back, and they have new recruits: Kai’Sa, Sona, Fiddlesticks and Ekko have joined them alongside upcoming champion release Nilah.

Riot Games has finally delivered five new cosmetics. Four of them were revealed on Twitter previously: Kai’Sa, Sona, Ekko and, surprisingly, Fiddlesticks. As for the fifth, PBE updates have revealed Nilah to be part of the crew.

These skins will add to the already popular skin line, featuring many popular champions. Zoe, Xayah, and Rakan are represented on the ‘corrupted’ side, against Ahri and many others.

All skins will be introduced alongside the upcoming Star Guardian event, which Riot have recently announced. The event will start on July 14, one day after Patch 12.13’s release.

It’s fairly easy to see Kai’Sa, Sona, and Ekko fit into the Star Guardian theme, but Fiddlesticks’ addition is surprising. The Ancient Fear isn’t quite the type to shoot galactic projectiles and wear his finest star suit, but that won’t be the case either.

Instead, Fiddlesticks will be the brand new Star Guardian villain, Star Nemesis Fiddlesticks. Our one and only scarecrow will don a grey and purple theme, with impressive effects that will encourage any Star Guardian to flee. And he will look far more threatening than his Surprise Party form.

The other upcoming Star Guardian members will face their new nemesis together. Kai’Sa is rocking a pink costume and effects to support it, and Sona and Ekko have green and sparkly looks to them.

The skins will be available for testing on the Public Beta Environment (PBE) before hitting the live servers July 14.