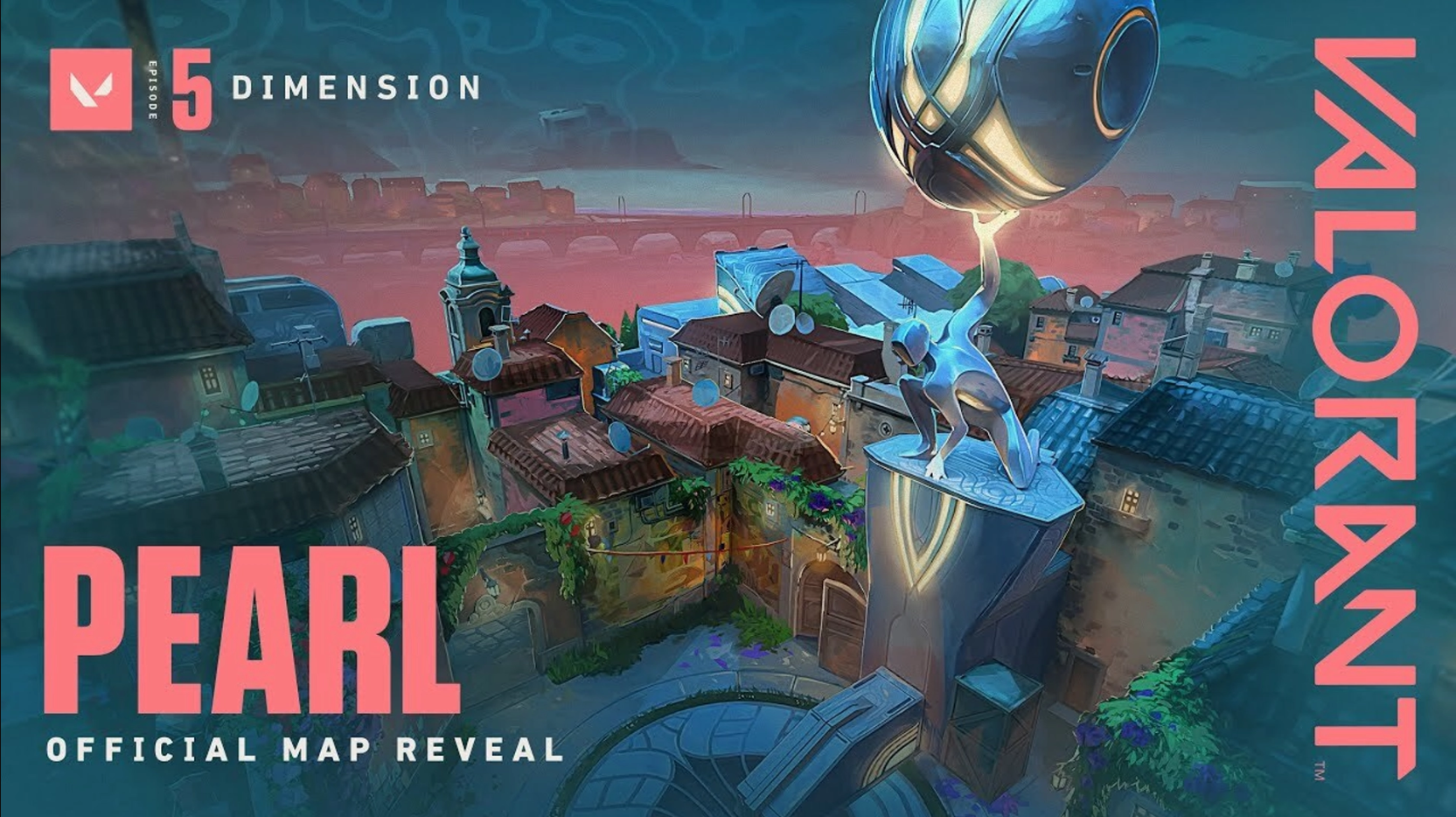 Valorant Episode 5 is here, with significant changes that we usually don’t see listed in the patch notes.

Instead of a list of balance changes and a new agent, we’re getting a new map – Pearl – and a new rank – Ascendant.

Riot have added a new rank to Valorant, above Diamond and below Immortal.

Now, players will need to grind through the Ascendant rank to reach Immortal. The good news is that this new rank should bump up the lower ranks, to get some people out of Bronze and Silver.

The 5-stacking MMR penalties and ranking restrictions have been upped as well. They’ll now begin at Immortal 1, up from Diamond 3.

This gives players a full additional tier before they begin encountering competitive restrictions.

The biggest draw of Valorant Episode 5 has to be the new map: Pearl.

Unlike a new agent, we don’t have to grind to unlock something and hope that no other players on our team have a better internet connection than us.

Pearl will be in the Unrated map pool and will receive a Pearl-only game mode for two weeks – at which point it will enter competitive modes.

As you have probably heard, Riot are addressing the abundance of maps for competitive players by replacing Split with Pearl.

I wouldn’t be surprised to see another map removed in the next act, with Split eventually returning to the rotation.

Of course, as is the case with any patch, Riot are fixing some bugs with the maps, agents, and game mechanics.

I would rather be hard-stuck Gold than hard-stuck Silver, so the new rank is a W. I'm a Gold player, now. Instant buff. Let's go!!!