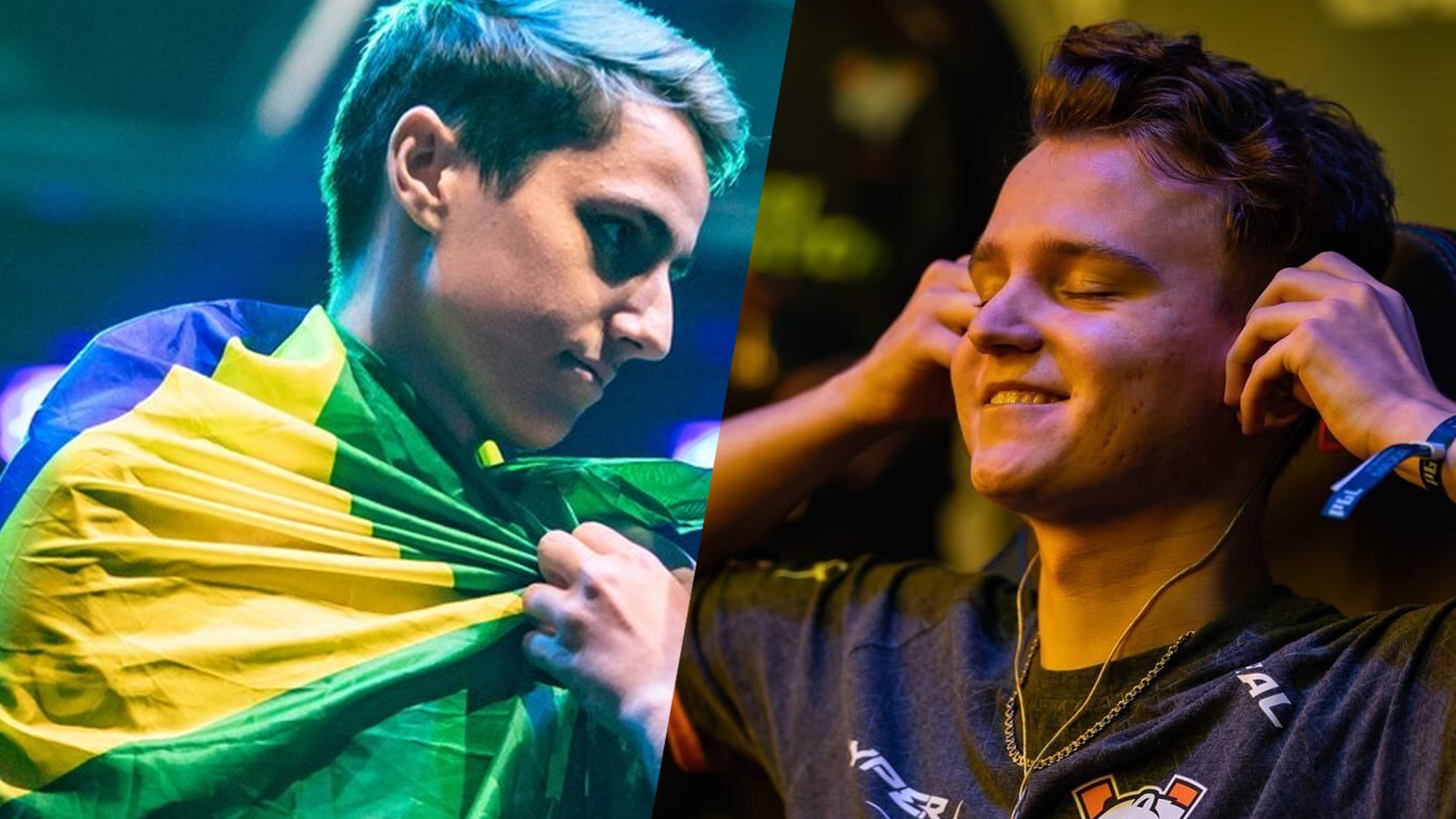 It might take a second to get used to the new name, but Outsiders is not some random mix team that miraculously managed to qualify for the ESL Pro League Season 15.

Virtus.pro is competing in Dusseldorf under a neutral name, following ESL's decision not to allow Russian-based organizations at its event.

A game neither team can afford to lose.

Back to the top It's been a while since Furia had a memorable tournament result, but the Brazilians have silently become an elite team.

In Katowice, they were denied a playoff run by Na'Vi and G2, arguably the two best teams in the world. They did reach the playoffs at PGL Stockholm, where Gambit halted them.

In EPL, surviving the group stage should be the objective. Unfortunately, they've been placed in the group of death.

With Vitality, FaZe Clan, Outsiders, and Furia, we have four teams battling for the three playoffs spots.

The Brazilians can't miss their start against Outsiders in a rematch of the ESL Challengers February grand final.

Can they show a new face against their Russian opposition? 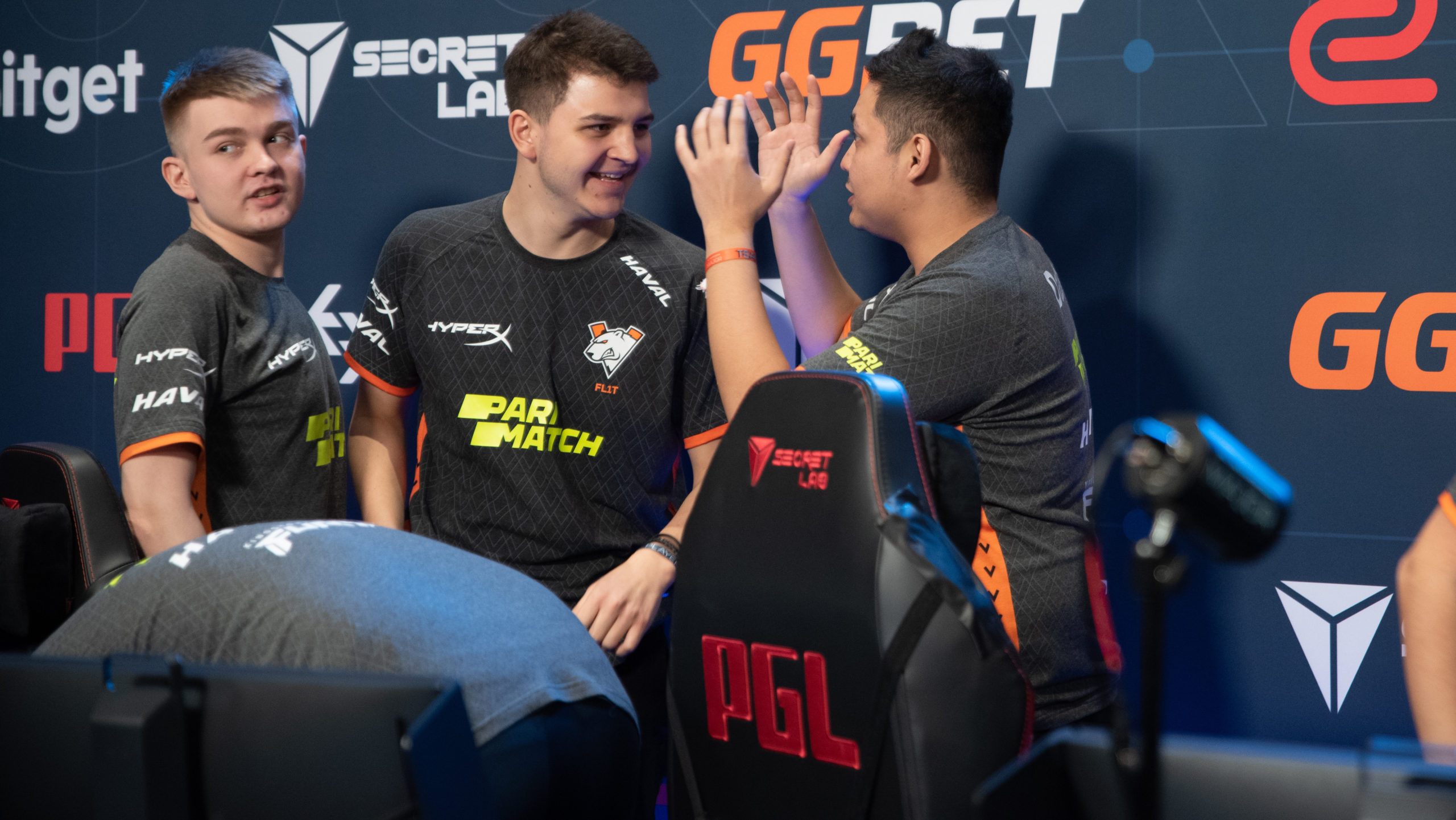 Virtus.pro, or outsiders, was the first team to pull the trigger on making a roster move last season, even before the PGL Stockholm Major had started.

The addition of Evgeniy "FL1t" Lebedev brought some much-needed firepower and aggression to the roster.

Since the move, we've seen the team steadily improve: A semifinal at IEM Winter, winning ESL Challenger February, and reaching the quarterfinals in Katowice.

Despite the temporary rebrand and what can only be turbulent circumstances for the players, Outsiders should be one of the most dangerous teams in the entire event.

But now comes the hard part: Translating that promise in results, silverware, and trophies.

It's a long road ahead and requires plenty of victories, but why not start today against Furia.