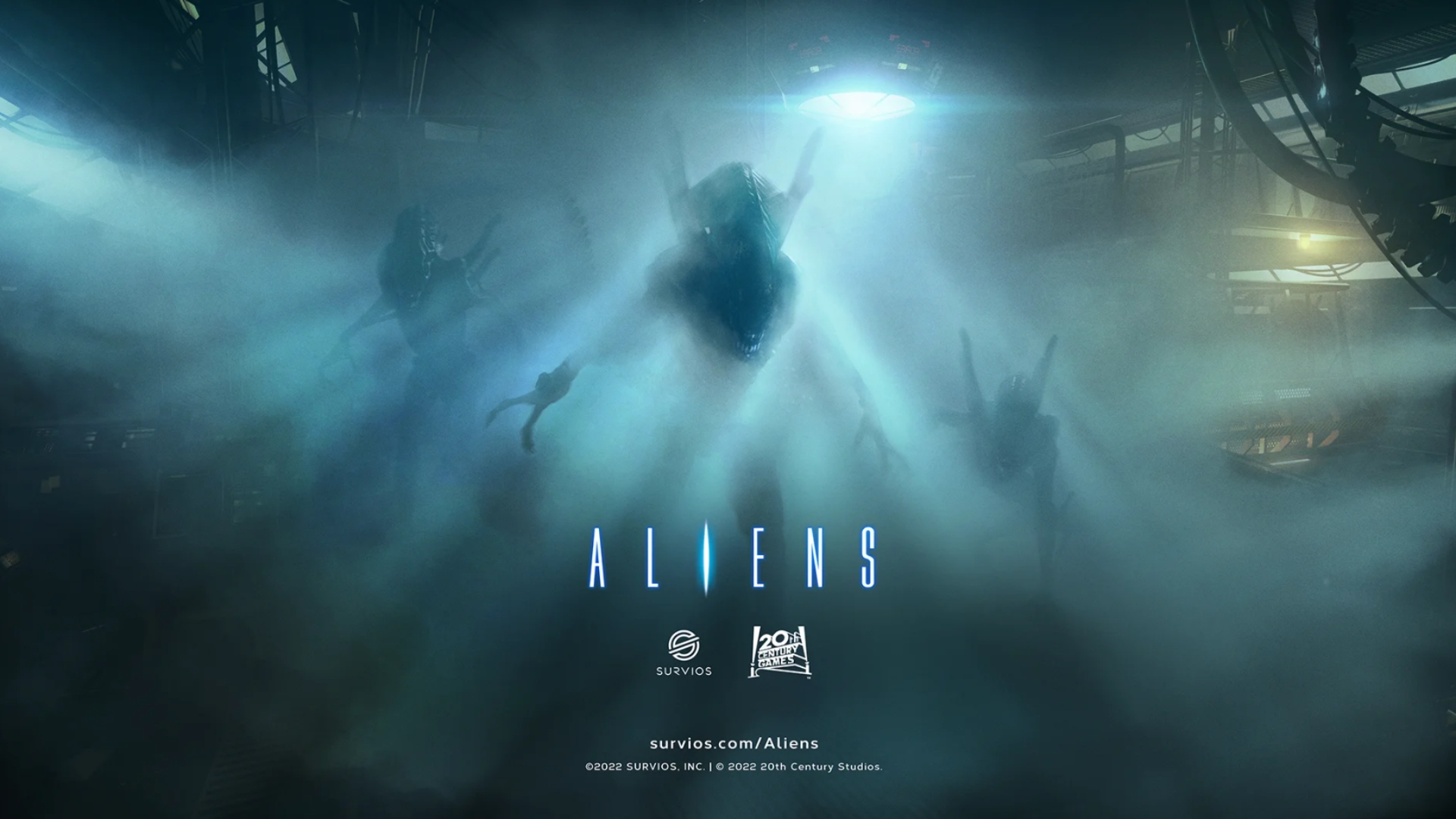 New game based on ‘Alien’ franchise now in the works

A new game based on the Alien universe is currently in development. It’s called Aliens and is being developed by Los Angeles-based team Survios.

The latest game in the franchise promises an original storyline that’s set between Alien (1979) and Aliens (1986). It follows the journey of a battle-hardened vet who has an ongoing feud with the Xenomorphs.

That’s all we know about the story so far, and there are no details on gameplay yet. Aliens will use Unreal Engine 5 and is planned to release for PC, console, and VR.

The new Alien game will be playable in VR

In particular, the announcement of a VR release will likely interest a few people. The franchise has a penchant for horror, and the thought of a Xenomorph sneaking up and screaming directly in my face is intriguing and terrifying in equal measure.

Admittedly, none of those games particularly stand out to me. But they are all big franchises, which shows a level of trust in Survios.

Likewise, since they have created several VR games at this point, they are probably getting to grips with working with the tech and getting the best from it. So, let’s hope the upcoming Alien game is the developer’s best effort so far.

A Xenomorph screaming in my face in VR is the first and last thing I want.