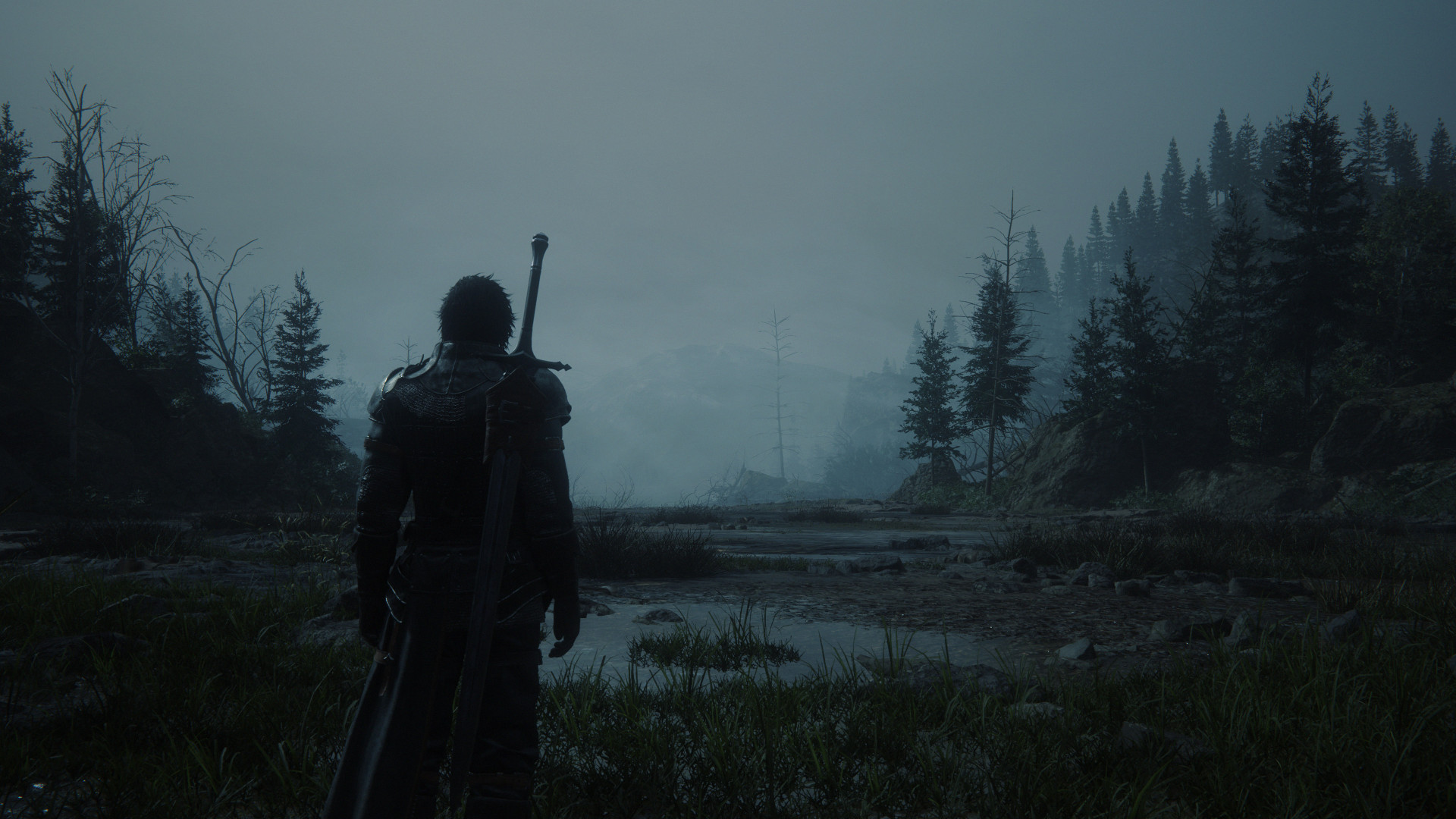 The new Final Fantasy 16 trailer, Ambition, is here! It shows a bit more narrative background for the latest title in the franchise. Everything is pretty much on the brink of collapse, which isn’t very exciting considering real-world life. But for the FF universe, it looks pretty cool. This trailer shows a bit more of the historical background of this new addition.

It shows that “Valisthea is slowly dying,” says the narrator. The magic is no longer strong, and the flames are weaker.

Everything amazing is ending due to the Blight taking over and ending the power of the aether, the magical source of that world. Which evokes strong Dark Souls vibes.

Something else interesting about the trailer is a little more about the political context the game will set. It shows that the imperial army will march into Rosaria (and shows some guy summoning an Ifrit) and that “from the slaughter, a new shadow will rise.”

The Duchy of Rosaria is the hometown of what should be the protagonist, Clive, and the trailer shows his brother, Joshua, awakening the Dominant power of the Phoenix.

On top of that, the new Final Fantasy 16 trailer shows that Square Enix has listened to fans’ criticism. They gave the game’s HUD a facelift and led more breathtaking battles.

Overall, that’s a very positive balance. The clip also shows more Valisthea scenery and the setting that brings the franchise back to the roots of the medieval fantasy theme.

Valisthea is a land surrounded by glowing crystals that give realms the “blessing” of aether. Like most FFs, this aether is the source of energy permitting people to conjure spells “that allow them to live lives of comfort and abundance.”

Now, however, this energy granted by the Mothercrystals starts to fade. And that’s a good thing. Otherwise, you wouldn’t have a game. That gives way to Blight that threatens destruction.

Eikons are powerful and deadly deities in the world of Valisthea. Each of these resides within Dominants. The entities slowly consume these receptacles, but those people can call upon the entities’ powers in return. Clive, for example, is Dominant, just like Benedikta and other characters in the game.

In some nations, these people are treated as royalty. In others as fear and usefulness. You can understand more of the lore by visiting the game’s official website. Final Fantasy XVI will be released in the summer of 2023, temporarily exclusive to PlayStation 5.