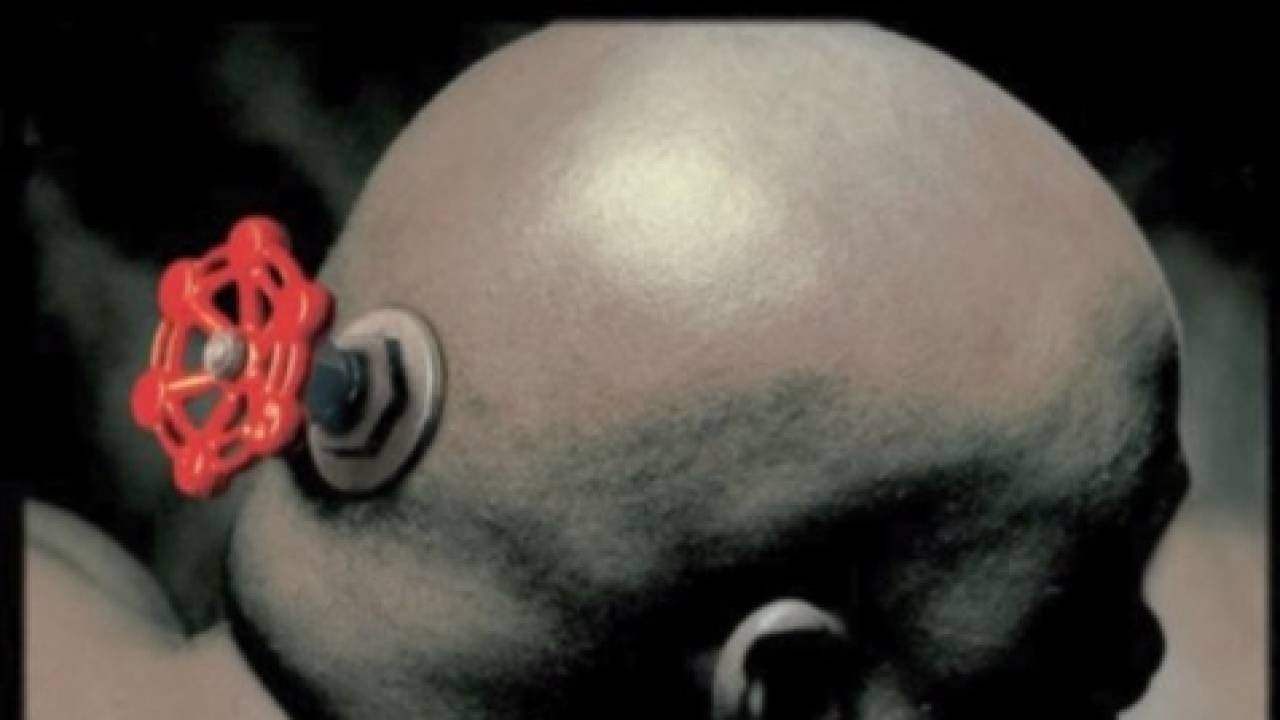 Another day, another leak

New evidence of a CSGO port to Source 2 has been found in a recent Dota 2 update. According to the leaked code, Valve is working on several technical aspects to prepare CSGO for a port.

The code was found in the update that brought Dota 2 the annual The International Battle Pass. As Dota 2 is hosted in Source 2, the update allows a sneak peek of what the developers in Bellevue are working on.

A series of CSGO-related strings of code can be found, with most of them being related to technical support for a future port to Source 2.

Most notably, Valve seems to have been working on hitbox issues, lag compensation, GPU compensation with Ray Tracing support, and the GOTV. But code related to first-person models can be found as well.

This comes on top of earlier leaks that showed Valve developing CSGO maps in Source 2. The developers were spotted porting popular CSGO maps such as Inferno, Overpass, and Shortdust to Source 2.

What does the leaked code mean?

The type of code, and more importantly, what the code is on, shows that Valve is getting some technical aspects to port CSGO in order.

Working on the hitboxes might indicate that they are already addressing issues that have plagued CSGO for a long time.

Lag compensation would mean that the server can process players playing on different ping without causing issues.

The GPU compensation and Ray Tracing work being done are most likely related to performance optimization.

The most important one on the list seems to be the GOTV. CSGO’s replay function is an underrated part of the game. It is essential it gets ported to Source 2 without any issues.

CSGO getting ported to Source 2 is the pink elephant of the community. A couple of leaks don’t mean that a change is nigh.

However, it does prove that something is brewing in Valve’s headquarters. The developers behind the game have become more active than usual, and more and more leaks are coming out.