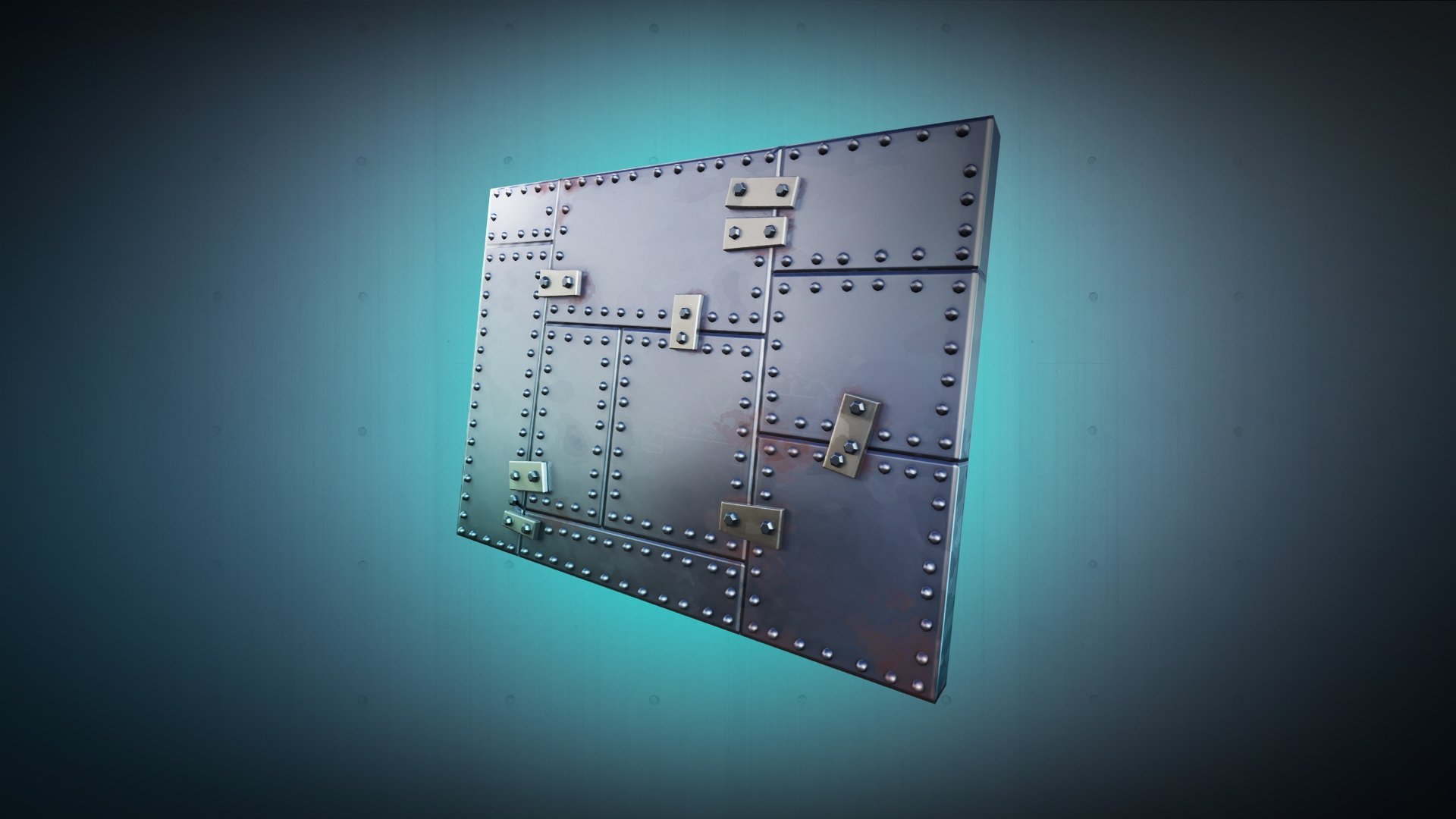 On September 21, Epic announced that it would be bringing a new trap to the game: The Armored Wall.

The trap works as its name suggests. It allows you to fortify a wall and prevent opponents from breaking it.

In normal Fortnite modes, this isn't a huge deal - depending on the spawn rate. If these things aren't too prevalent, then they won't be a game changer. What good does one impenetrable wall do in a box fight? Not much.

Your materials deserve a day off sometimes.

In professional play, however, this item is massive. Anyone who has played or watched competitive Fortnite knows about "lobby spraying." This is when a huge chunk of the lobby focuses on one team. They know the other team is weak and/or nearly out of mats, and are all fighting for those Storm Surge tags and elimination points.

The Armored Wall is, in my opinion, Epic's solution to lobby spraying. If the victimized team has one of these, they can put it up and prevent the rest of the lobby from targeting them.

I can't wait to see this used in a tournament. It might not seem like much for casuals, but this is a massively beneficial addition for the competitive side of Fortnite.