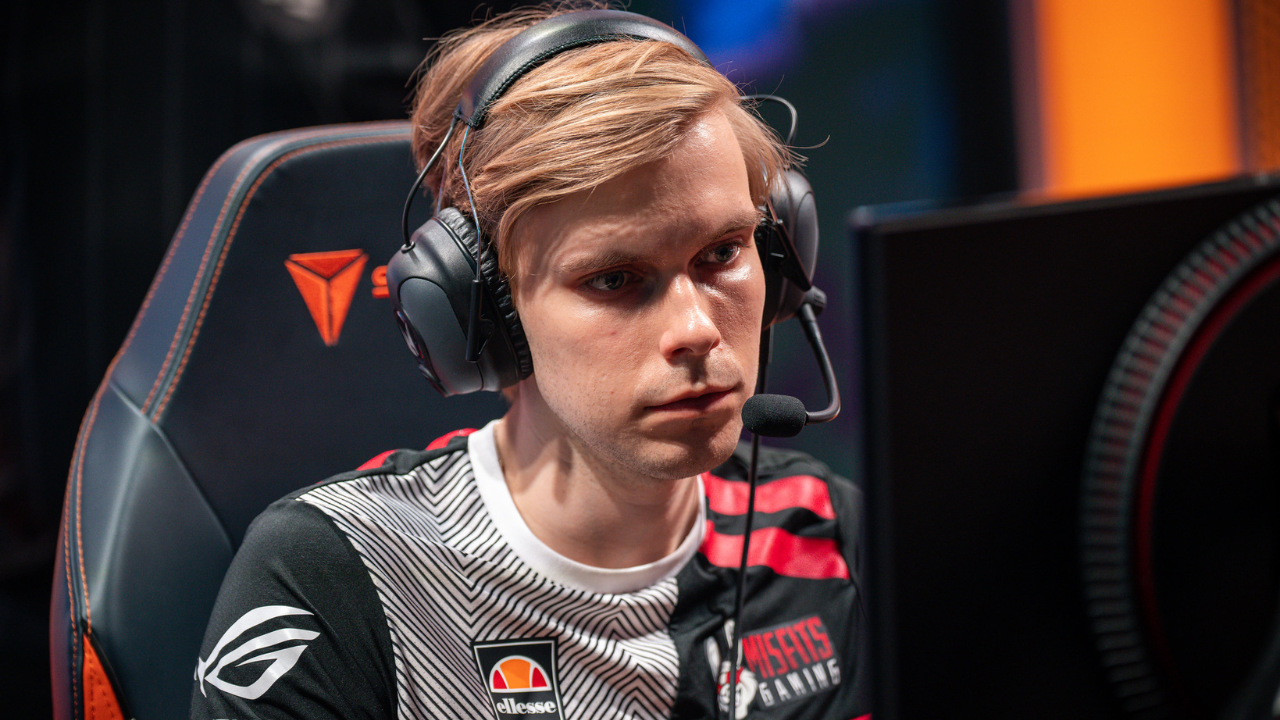 Former Misfits AD Carry Matúš “Neon” Jakubčík is reportedly joining Team Vitality after Carzzy left for MAD Lions. According to a report from Blix.gg, the 23-year-old is the final piece to Vitality’s roster, alongside earlier reported acquisitions of Norman “Kaiser” Kaiser and Kyeong “Photon” Gyu-tae.

During his year in Misfits, Neon solidified himself as one of the top AD Carries in the LEC. Alongside Vetheo, he was the driving force of Misfits’ success in 2022. The team reached playoffs twice and barely missed out on Worlds, despite the expectations being much lower.

He led the league in Damage share in the 2022 LEC Summer split, dealing 30.5% of his entire team’s damage. It shows how important he was to Misfits, and Vitality hopes he can continue his form in 2023.

Neon-Kaiser bot lane sounds very potent and is a clear upgrade from 2022. With two big question marks on the top side of the map, Vitality needs a stable and reliable bot lane. Neon is a solid AD Carry overall who loves to play scaling champions and carry team fights. It goes hand in hand with Kaiser, who is famous for his engage champions and making impact around the map.

Although Bo and Photon raise many questions, Vitality’s expectations will be very high once again. If they can release some pressure off Perkz’s back and give him more opportunities, Vitality could make a lot of noise in 2023.

With Neon to Vitality, Upset will likely stay teamless

Although many people predicted Elias “Upset” Lipp to land in Vitality and complete a German bot lane, looks like it won’t be the case. With LEC teams reaching agreements with AD Carries across the board, Upset might not have a team at the start of 2023. What a timeline, ha?

Widely regarded as one of the best ADCs in the west for almost two years is reportedly out of Fnatic together with Hylissang. The British org decided to make some big changes post Worlds as they promoted Rhuckz to the starting roster and brought back Martin “Rekkles” Larsson(again).

The dominos are falling extremely fast in the LEC this offseason, and most of the roster spots are locked just a few days after Worlds. However, the official free agency is still weeks away, and who knows what can happen. Crazy things happen all the time, so stay tuned and follow Jaxon’s off-season tracker.