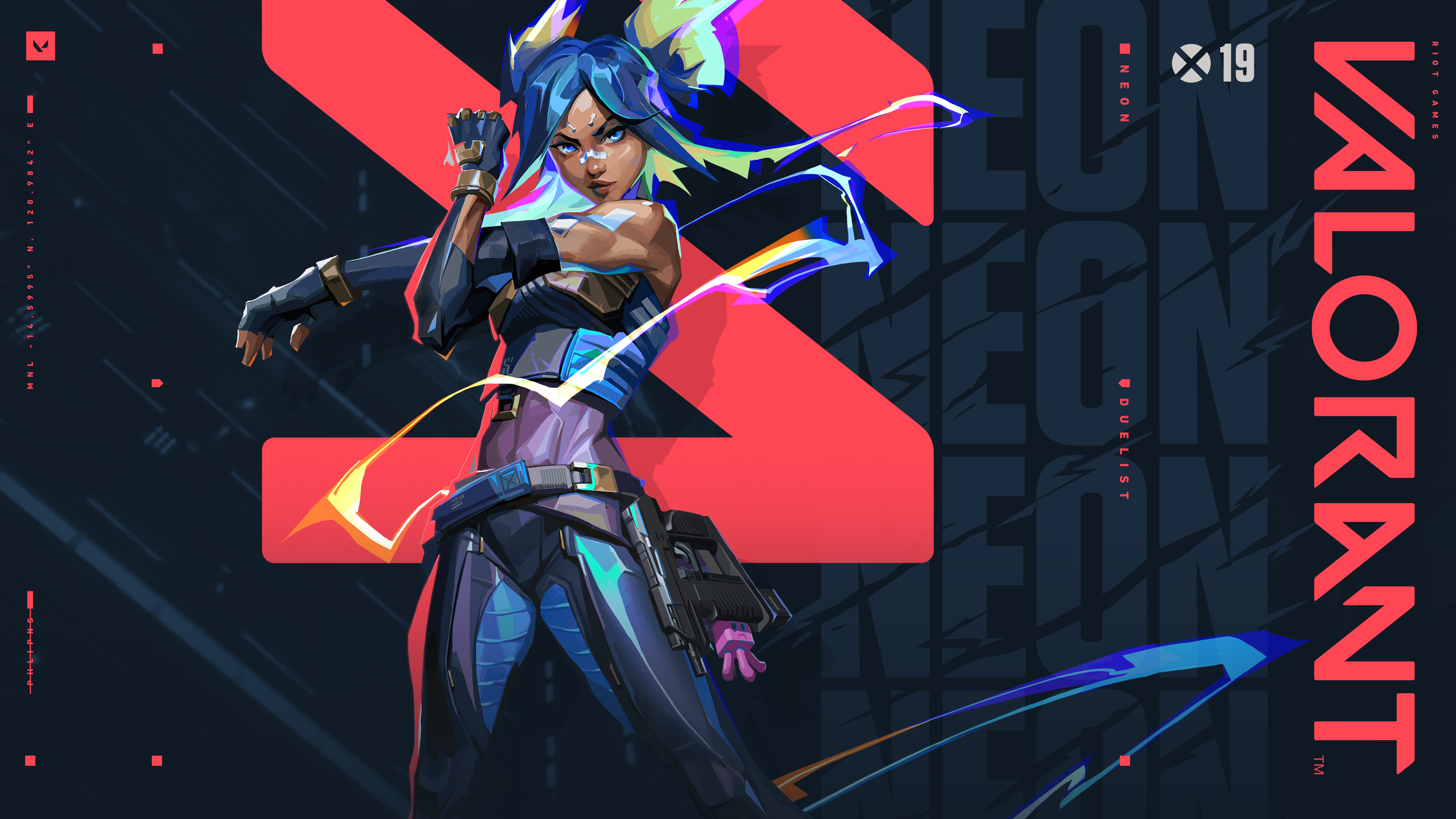 Those of you who have been around for a new champion release on League of Legends know *exactly* what I'm talking about.

"DAE think Gwen is too weak?" or my personal favourite, when some Redditors were claiming that release Sylas wasn't all that and might need buffs. It might not be all of you, or even a majority, but there's always some people calling the new guy a bit weak.

Now, VALORANT is having that problem.

Do you guys remember at the start of the beta, when everyone who played Jett was awful?

When Jett ult was seen as barely being better than a gun? Maybe that one is hyperbolic, but it took ages for people to figure out how to abuse Jett's disgusting movement mechanics and how she could abuse them in combination with the ult.

Maybe, just maybe, this new character with unique movement mechanics and an ult that is most useful while moving might take a little while to figure out?

neon is the new yoru

Yoru was useless because everything he did was clunky, telegraphed and gimmicky. He couldn't really go in first, except with that teleport to the back of the site with a flash gimmick, his ult was funny but realistically did nothing you couldn't do better with another duelist, and he got nothing beneficial from winning a duel.

Neon has far more going for her - the slide is a useful site entry tool, much like the jump-dash combo of Jett, because it changes the height the defenders need to aim at, and at a faster speed than a normal peek.

The wall will eventually allow for some creative paths once people figure it out, and her stun will also require a little bit of getting used to. Just because people haven't figured her out yet doesn't mean she's bad, it means you are.

I mean, at the moment. You're not that bad, just bad with Neon. 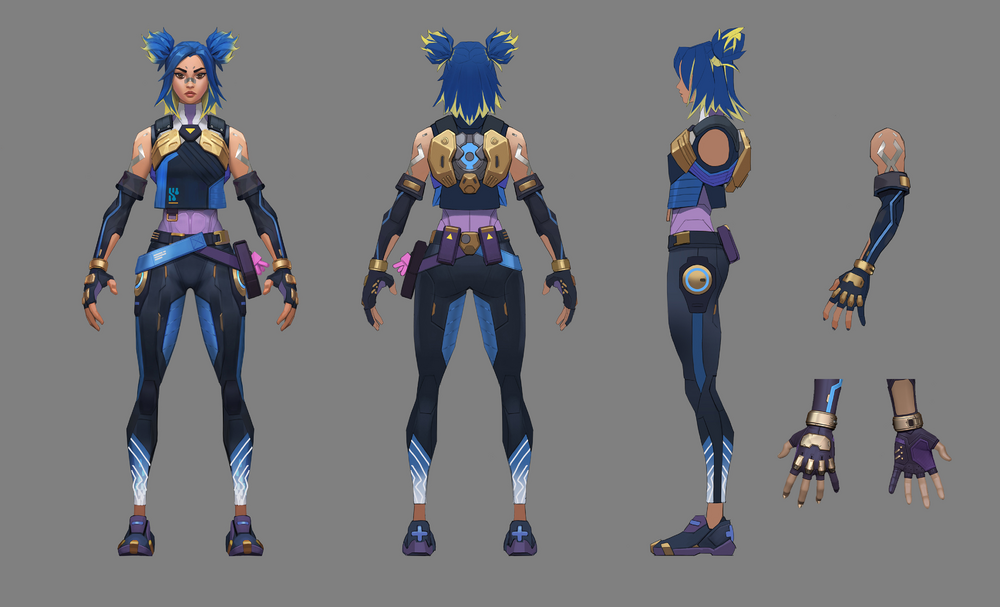 Maybe if she lost her arms, she wouldn't be quite as strong.

And yes, the ult does seem underwhelming. But it's also a little unusual to use, and as such, we're not used to it. Many of the players came over from CSGO, and those who didn't have been taught to shoot like it is - so a character needing great tracking aim instead of flick aim is going to be a bit dodgy at first.

But anyone who can beam you down, zero recoil, while running and sliding at serious speed, is going to be an issue. It requires a lot of skill to be able to bring down a rampaging lightning girl, and even if you do, she's going to be peeking so wide that you'll get traded once you snap your wrist trying to hit her.

Don't mistake your own ability with an agent for the overall power level of it. She'll be strong once it settles down, I promise you.