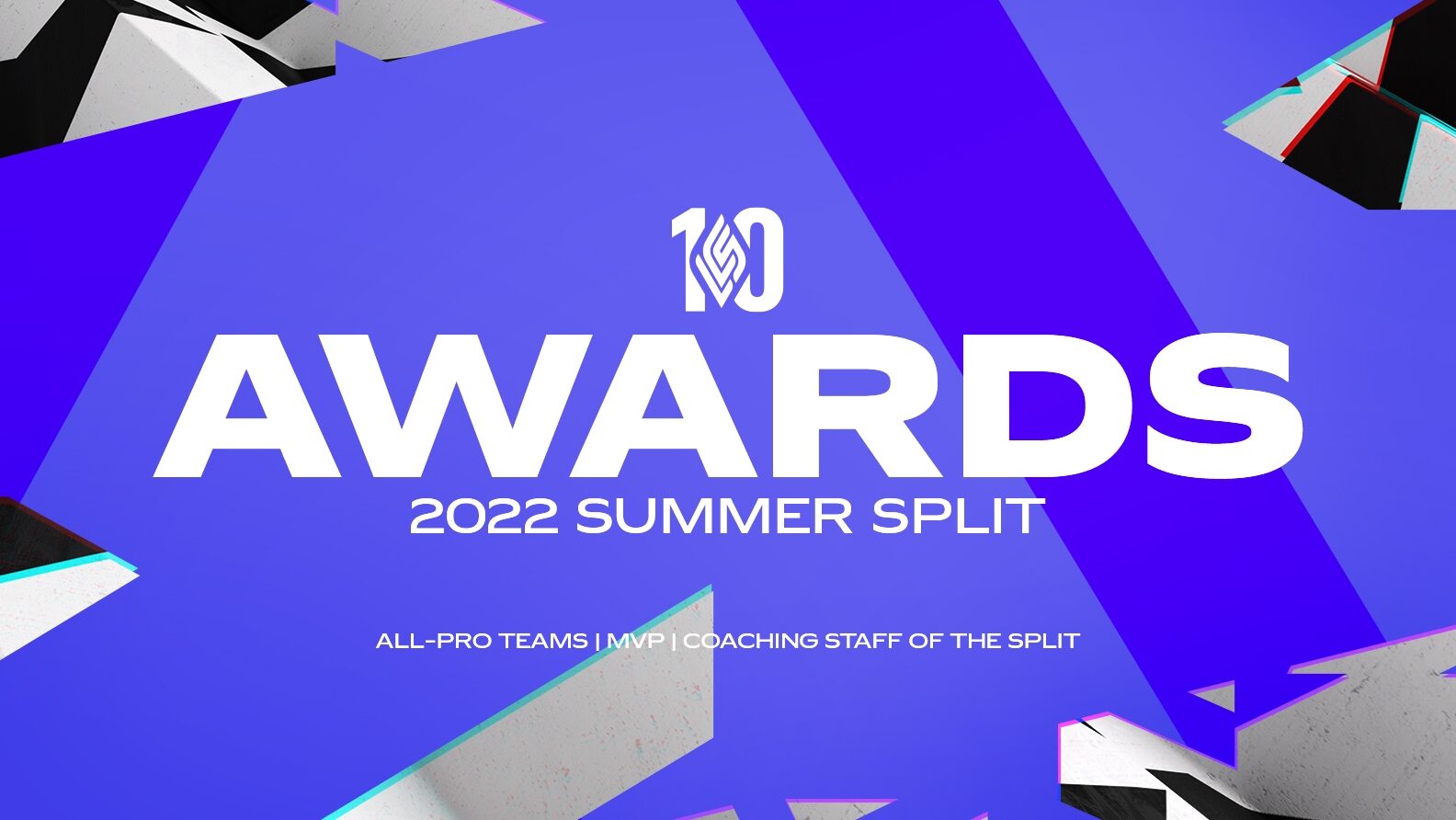 The 2022 LCS Summer Split All-Pro teams have been revealed, and Evil Geniuses can be very happy with the results.

The defending LCS champions and first seed going into the ongoing playoffs are represented with four out of five players on the 1st All-Pro team. The only player missing is top laner Jeong “Impact” Eon-young, who only reached the 2nd All-Pro team, beaten by 100 Thieves’ Kim “Ssumday” Chan-ho.

Every other player on EG took a spot on the first team, even with a sizeable margin compared to who came in second. In the 2nd and 3rd All-Pro teams are players from Team Liquid, Cloud9, and FlyQuest.

Evil Geniuses is on track for another LCS trophy

It’s no surprise that the EG players are also getting recognized for their efforts this split. After winning the spring split and going to the 2022 Mid-Season Invitational, they entered this split with many expectations from fans.

So far, the players have lived up to these expectations by dominating the regular split with a 15-3 record. Only 100 Thieves managed to get close, but so far, it seems EG is on track to grab another trophy and make its Worlds debut.

EG will be starting its playoff journey next week, facing the winner of CLG and Cloud9. From that game onwards, EG will have to carry all the pressure and perform. If the players succeed, the LCS will have an exciting representative at the upcoming 2022 World Championship.

With EG stealing all the headlines together with Ssumday, we can’t forget about the secondary All-Pro teams. While many of the players have been there before, a player to mention will be FlyQuest mid laner Loïc “toucouille” Dubois, who is once again recognized for his stellar play.

He was in a close race for a spot in the 2nd All-Pro team with Team Liquid mid laner Søren “Bjergsen” Bjerg but lost the battle with just eight points. One could argue that toucouille deserved it more, but it is Bjergsen after all.

More LCS awards will be given out in the upcoming weeks, with the next being Coaching Staff of the Split and Rookie of the Year on August 24.

Four players from the same team except for the top laner. Hmm, I feel like I've seen this before. LEC?