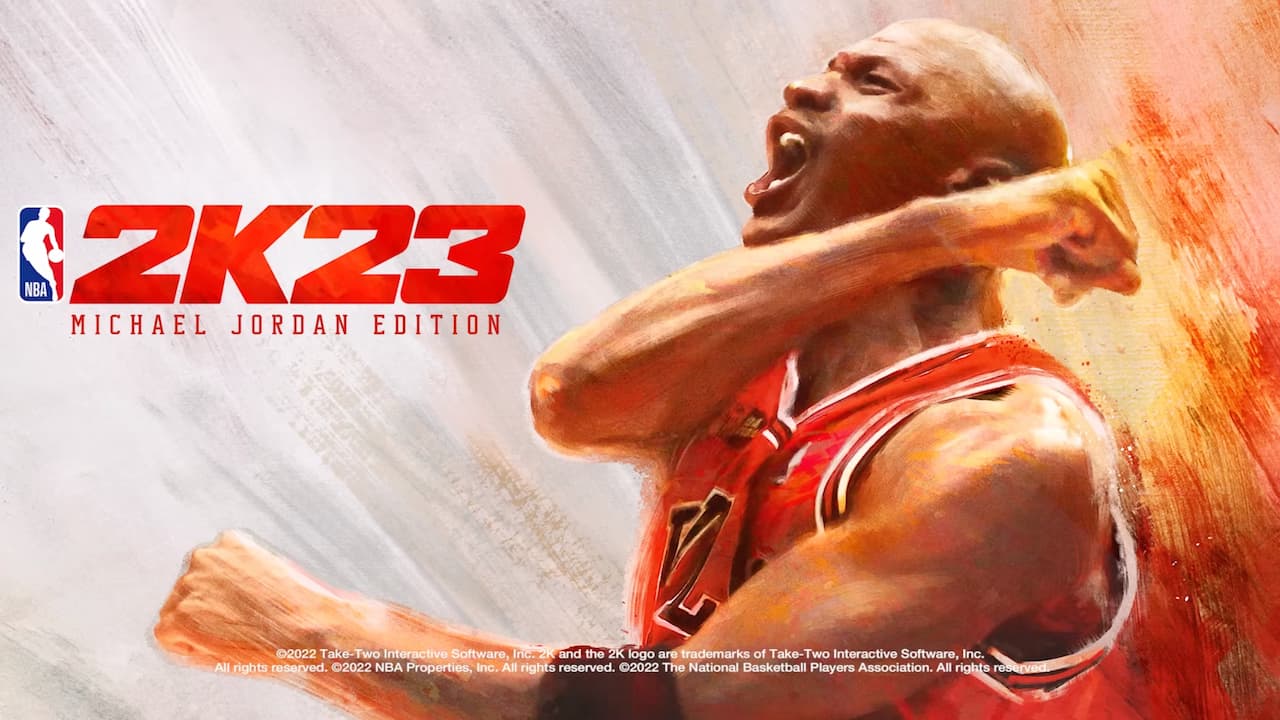 It’s that time of the year again folks. The next entry of the NBA 2K series is almost here, and to celebrate 2023, number 23 himself will be gracing this year’s cover.

Well at least, the higher end versions of the game.

The trailer offers a quick snippet of Michael Jordan highlights, a cinematic over-the-shoulder view of Jordan in-game, and it all looks pretty good.

I’ve gone on the record before explaining why I believe NBA 2K should go free to play so this trailer doesn’t do much to change my thought process.

However, I’ve always tipped my hat to 2K for the work they do with their cover athletes. I remember I bought NBA 2K17 because it had Kobe Bryant on it, played it once, and never touched it again. That’s amazing marketing.

Alongside Michael Jordan, a few notable names are cover athletes for the different versions of the game.

If we’re being honest, the NBA 2K23 cover art is really well done.

News on the game is limited at the moment. However, MJ is making history with this title.

He will be the first-ever player to be given a 100 overall rating in 2K history. That’s insane given the amount of game-changing talent that’s been a part of the NBA.

GOAT status further cemented. See you on the court with my max rating Michael Jordan.

Michael Jordan is the GOAT! The end.