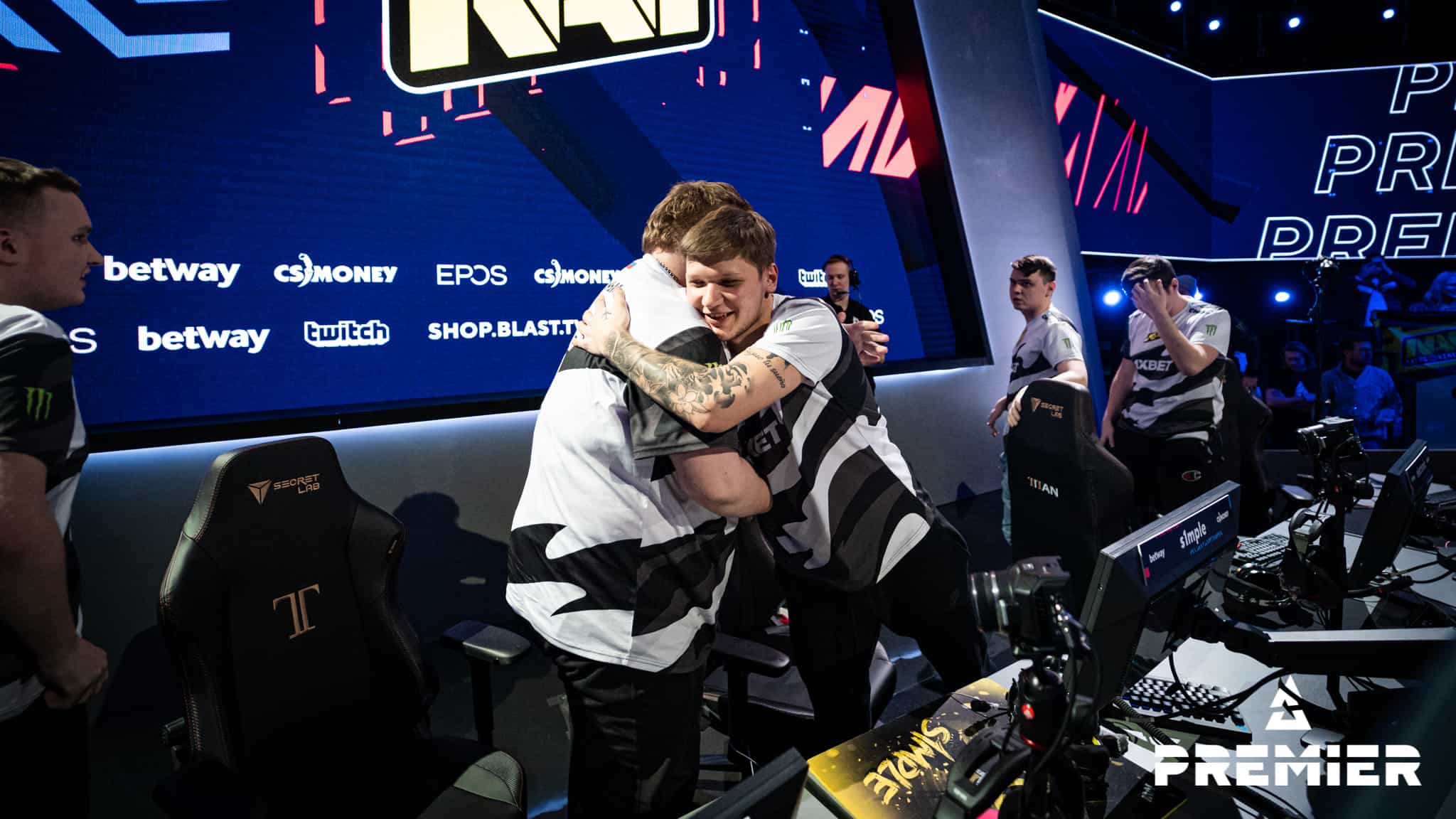 Natus Vincere has picked up where they left off, winning IEM Cologne after a more than convincing victory against G2 in the grand final. The victory mimics the last result on LAN before COVID hit the world when Na'Vi beat G2 with the same scoreline at IEM Katowice.

G2 had weak starts on all three maps played. On the opener, Dust II, Na'Vi got five round wins before G2 managed to answer with two of their own. Thanks to huNter, the map got more competitive as time went on, but he was the only G2 player that performed to his level.

Thanks to s1mple scoring another ace, his fourth of the event -A new record-, Na'Vi closed out the map with a 16-11 victory. G2's slow start was even more noticeable on Mirage, as they didn't manage to kill a single opponent in the first three rounds.

But once they started winning rounds, G2 was close to winning the map. Niko had a brilliant performance, but his teammates did not step up enough to counter Na'Vi's individuals. It was youngster B1T who stepped up for his team, ending the map tied with s1mple on 24 kills.

With Na'Vi on Map point, G2 had their backs against the wall. Nuke had to be won for the series to continue. But the French-Balkan squad once again were trailing a 5-0 before waking up.

Nuke was an entertaining back-and-forth between the teams, but when Na'Vi plays as they did today, there's not really much that can stop them. G2 tried but were outclassed by their RUssian opponents. Na'vi eventually secured the map, series and trophy with a 16-13 win.

One step closer to the Intel Grand Slam

On top of the 400.000$ in prizemoney, Na'Vi has gained another point in the race for the Intel Grand Slam. They're now just one tournament victory away from winning an additional 1.000.000$. At ESL Pro League, the first event after the player break, we could see the Russians become millionaires.