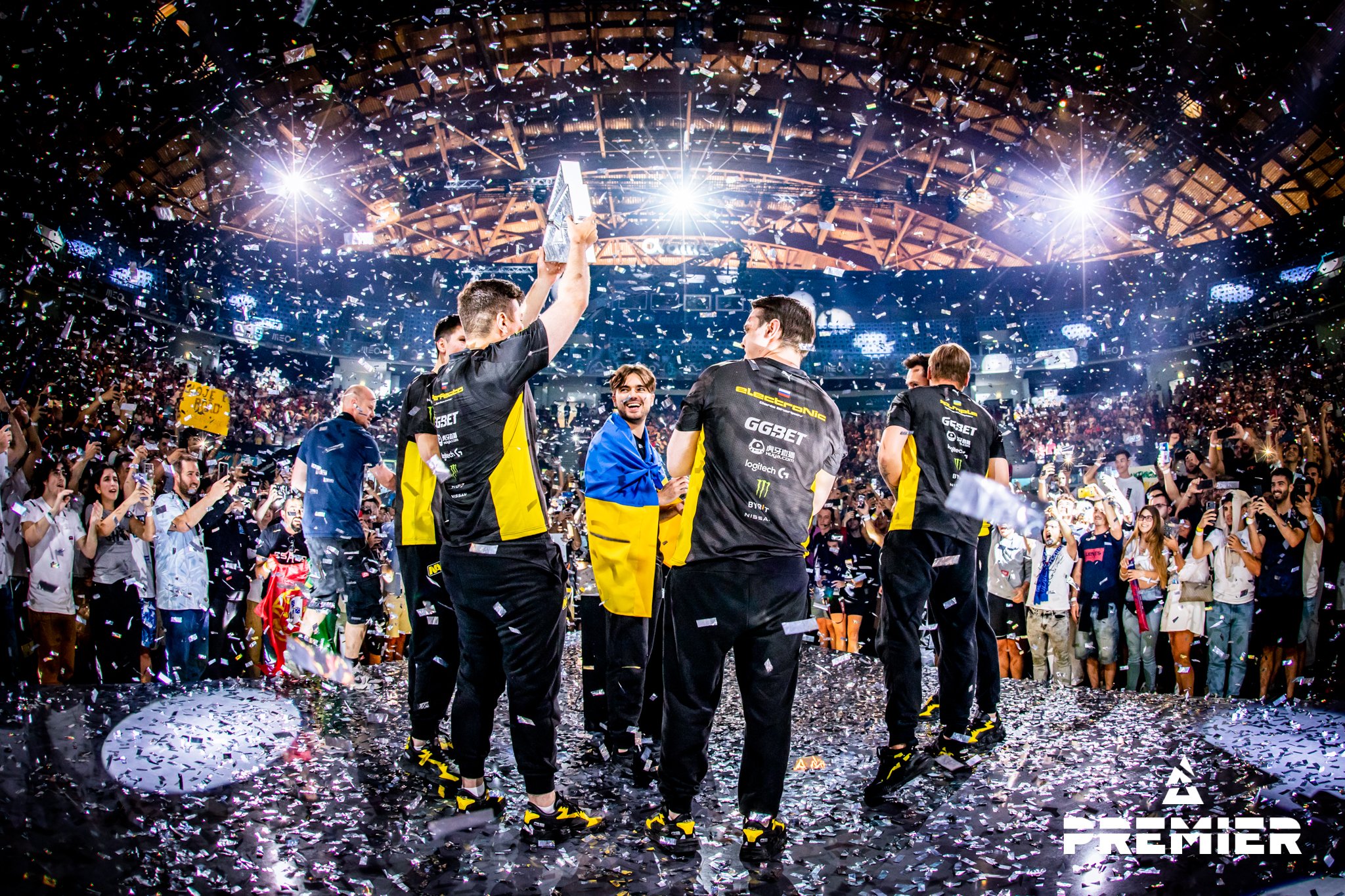 NAVI have won their first event of the year, beating Vitality 2-0 in the grand final of  BLAST Premier Spring. The event saw AWPer Oleksandr “s1mple” Kostyliev hit another milestone as he won his twentieth MVP medal.

Vitality had brought a surprise to the pick and ban phase. The Franco-Dane roster opted into Overpass, hoping that debuting in-game leader Denis “electroNic” Sharipov wasn’t ready for the map.

NAVI winning Mirage came to no one’s surprise, as the Danish part of Vitality is still struggling to adapt to the map. But the dominant display on Overpass wasn’t anticipated.

Vitality only managed five rounds on their pick, four coming off of a T-side pistol win.
NAVI comfortably closed out the second map, making the final scores 16-8 on Mirage and 16-5 on Overpass.

With the win, NAVI has secured their first trophy of the new year, as the losing Major-finalists struggled to recreate their form of last year due to various circumstances.With the win, s1mple secured his twentieth MVP medal, overtaking Nicolai “dev1ce” Reedtz to become to only record-holder.

NAVI has secured a spot in the BLAST World Finals, which takes place at the end of the year.