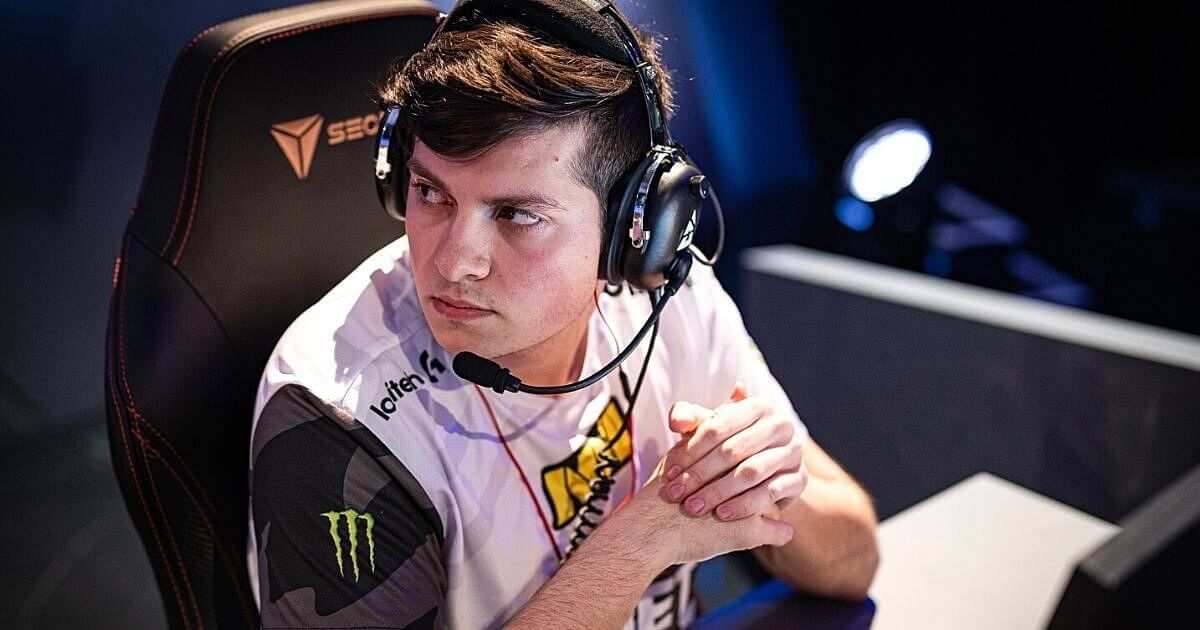 Na'Vi has become the fifth team to lock in a spot in the BLAST Spring Finals by beating NIP 2-0. The CIS squad took revenge for a loss earlier in the event.

Na'Vi looked strong on Nuke, their pick in the series. With youngster Valeriy ''b1t'' Vakhovskiy and AWPer Aleksandr ''s1mple'' Kostyliev leading the way, they took the map 16-6.

On Overpass, the dominance seemed to repeat itself. NIP had kept faith in the map, despite a painful loss against OG yesterday.

But the Ninjas started slow, dropping the first eight rounds of the first half before recovering to a 9-6 halftime.

Na'Vi had the victory within reach after getting a 14-7 lead in the second half but started to stumble. NIP smelled the blood in the water and started to mount a comeback.

After tieing up the series 14-14, Na'Vi woke up again, clutching out the victory in regulation.

Na'Vi has now secured a spot in the Spring Finals following a rough start to the groupstage. NIP are send to the Showdown.