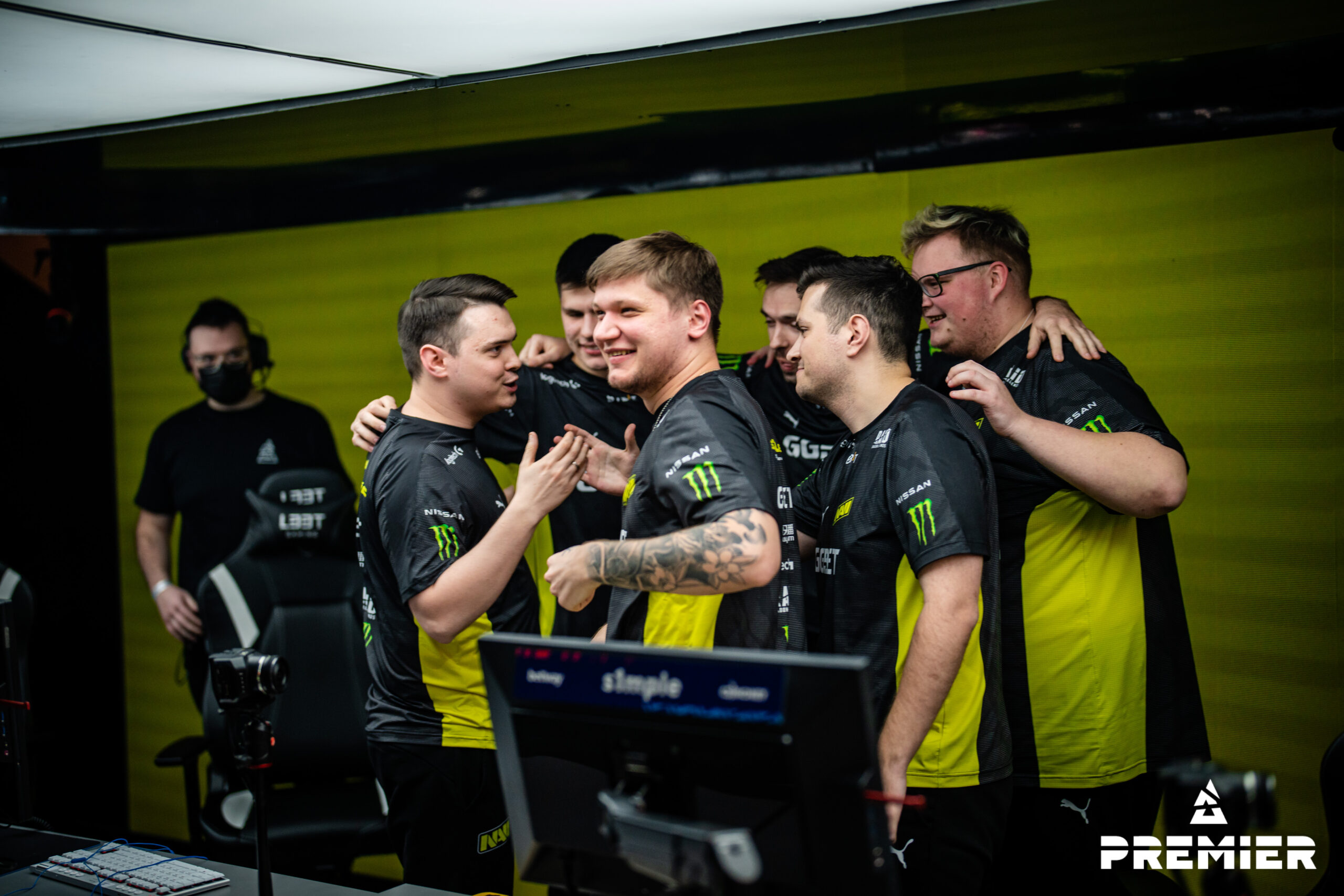 Natus Vincere has eliminated Heroic from BLAST World Finals. The Danes are the first team out of the tournament.

Heroic entered the event limping, as their star rifler, Stavn, stayed home due to a personal situation. His temporary replacement, b0rup, struggled onMirage as he ended the first map with just 9 kills to his name.

Na'Vi on the other hand seemed recovered from yesterday's slip-up, as they comfortably took the map with 16-6.

Heroic's woes continued on Nuke at first, as they struggled on the CT-side. But a strong streak to start the second half gave them the chance to come back, and they pushed Na'Vi to overtime.

But Na'Vi showed that they had more dept on the map, as they were able to show some strong CT rounds, and finished the map in 19-15 fashion.

Up next for the Russians is a potential Fall Finals rematch against Vitality, as they face the loser from their match against G2.