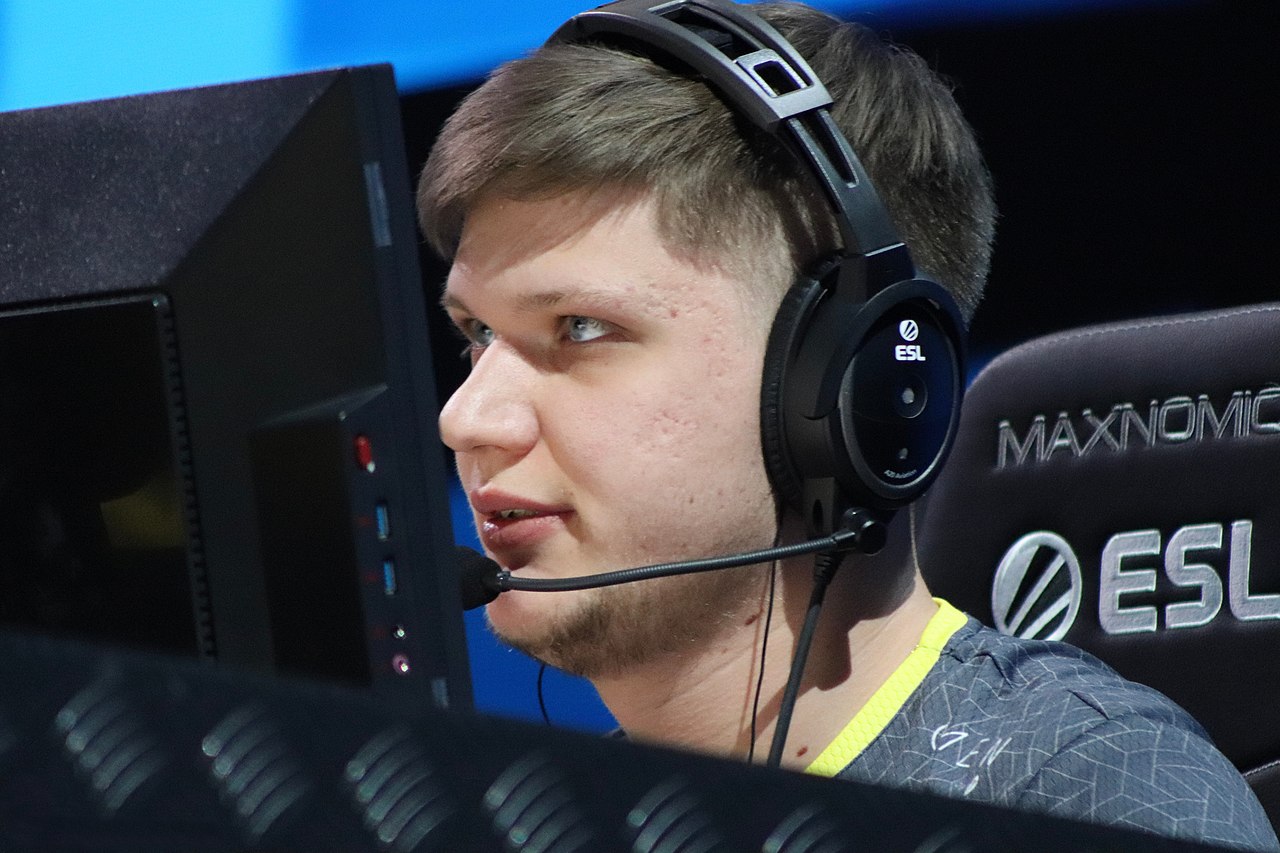 Vitality cut down FURIA in two maps as the Brazilians struggled to get a foothold in either map.

Sixth man honda really struggled to have any impact - especially on Nuke, where he managed just six kills. At least, on opponents. He did pick off one of his own in the pistol round.

Overpass was business as usual for Vitality, who had ZywOo shutting down attacks from the front and the snake in the grass, Shox, backstabbing FURIA consistently on the Brazilians' T side. Kyojin started slow, but a delectable Deagle triple warmed his hands up as he showed himself to be a worthy replacement for the great RPK.

It's all about ZywOo, though.

Renegades shocked everyone as they raced into a massive lead on Inferno, taking a seven round lead into the second half - with Sico pulling off one of the coolest clutches you'll see this tournament.

They converted their lead, and went into Dust 2 with a one map advantage.

They had awakened s1mple, however. Even in the loss, he was +8, and on Dust 2 he and electronic teamed up to restrict the Australians to just six rounds - electronic put up a 2.08 rating, for crying out loud.

That wasn't even the highest rating in the series, as s1mple dropped a 2.28 rating on Nuke.

The GOAT went 31-10 with 140 ADR, and Renegades - despite their early flourish - were swept away with barely a whimper by the best player in the world on Nuke. A valiant effort, but you can't wake up Snorlax and not expect to get body slammed.