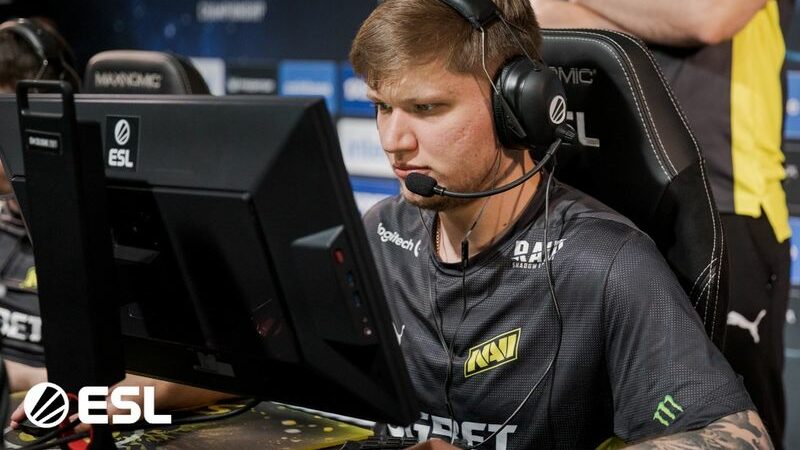 During last night’s ESL Pro Legeau’s match between NAVI and Heroic, technical difficulties caused a two-hour delay. ESL has now commented on the situation, stating that it was due to several NAVI players being attacked.

Initially, players were seen lagging out in the opening rounds of the third and final map. With Heroic and NAVI winning their map pick, Overpass was the decider. But early on, NAVI lost several rounds because their players lagged out.

After several pauses and a PC swap, the problem seemed solved after the affected players switched Steam accounts.

In a comment to HLTV, Ulrich “theflyingdj“ Schulze, SVP of Game Ecosystems at ESL, clarified the cause of the problem.

The NAVI players were targeted by a well-known Steam exploit. The players received hundreds of bottled friend requests, forcing their connection to the server to crumble.

“It looks like it was an external attack targeted at individual players, which we were able to stop when we identified the issue,” Schulze told HLTV. “We have made Valve aware and are taking steps to prevent it from happening again.”

The attacks caused a significant delay in the match. After four pauses and well after midnight, NAVI managed to win the third map and secure a spot in the quarter-final against G2.