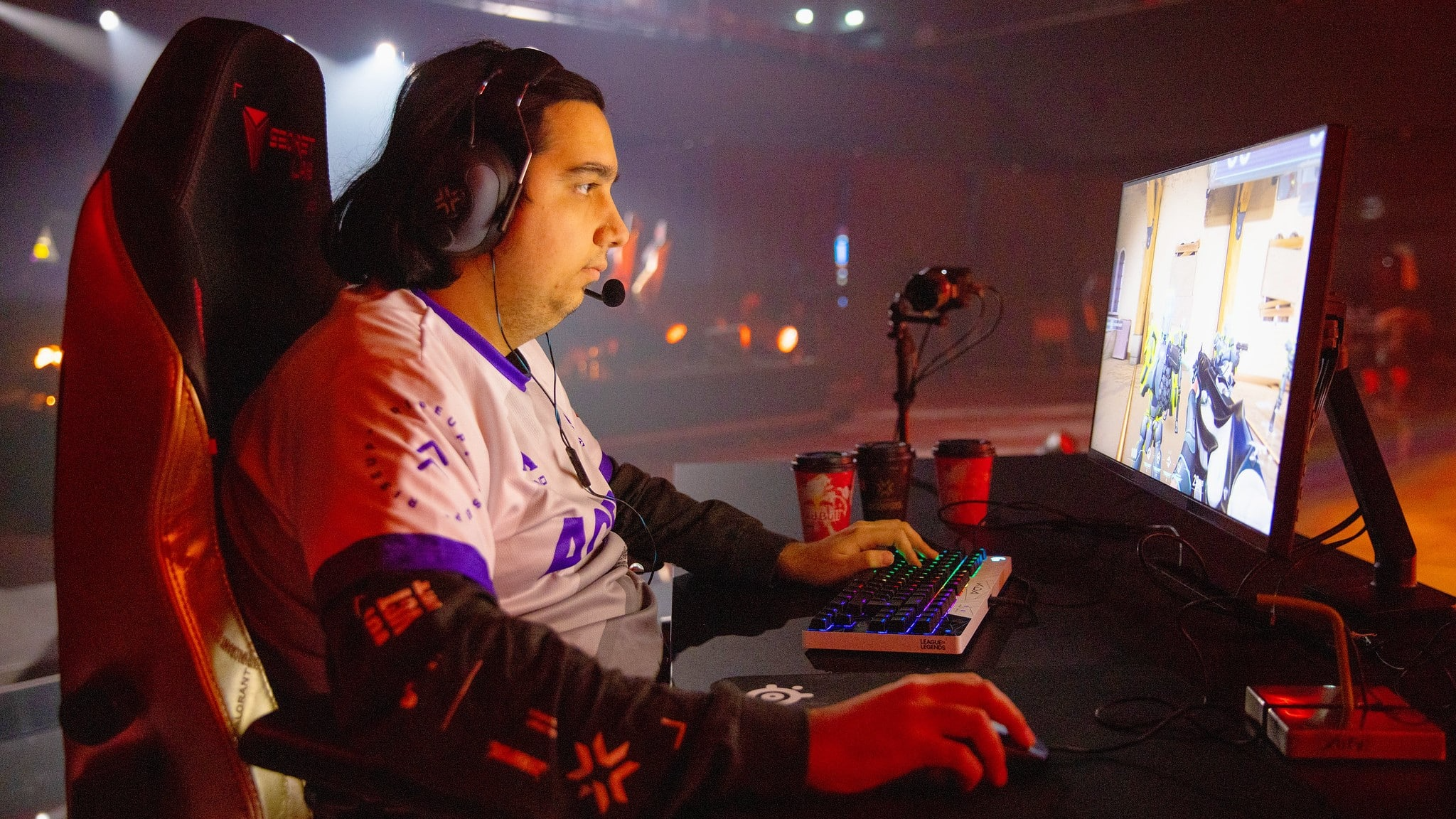 NAVI may have earned a spot for VCT EMEA 2023, but they benched their whole roster for a huge rebuild for the competition.

The Ukrainian organization has so far been linked with the majority of the former FunPlus Phoenix team, however, star player ardiis looks set to be leaving. Instead of NAVI, he will be moving to NA to join up with the ex-OpTic core on NRG.

Ardiis leaving the team leaves big shoes to fill, there’s only a number of players in the world who can fill them. According to Dot Esports, NAVI has found their man in Acend’s Turkish Duelist cNed.

cNed was the star of the Acend team that won VALORANT Champions 2021 and has long been considered one of the best players in the world. There will have been many suitors for him in the EMEA region, so NAVI have pulled off a huge coup in reportedly securing his signature.

Both Acend and FPX failed to secure partner slots in VCT 2023, which has allowed NAVI to sign cNed and the former FPX core. VCT in 2023 will kick off in Sao Paolo in January with a huge 30-team tournament featuring all of the partnered teams. The tournament will be the first time we get to see all of the VCT teams in action following rostermania, and we really couldn’t be more excited.