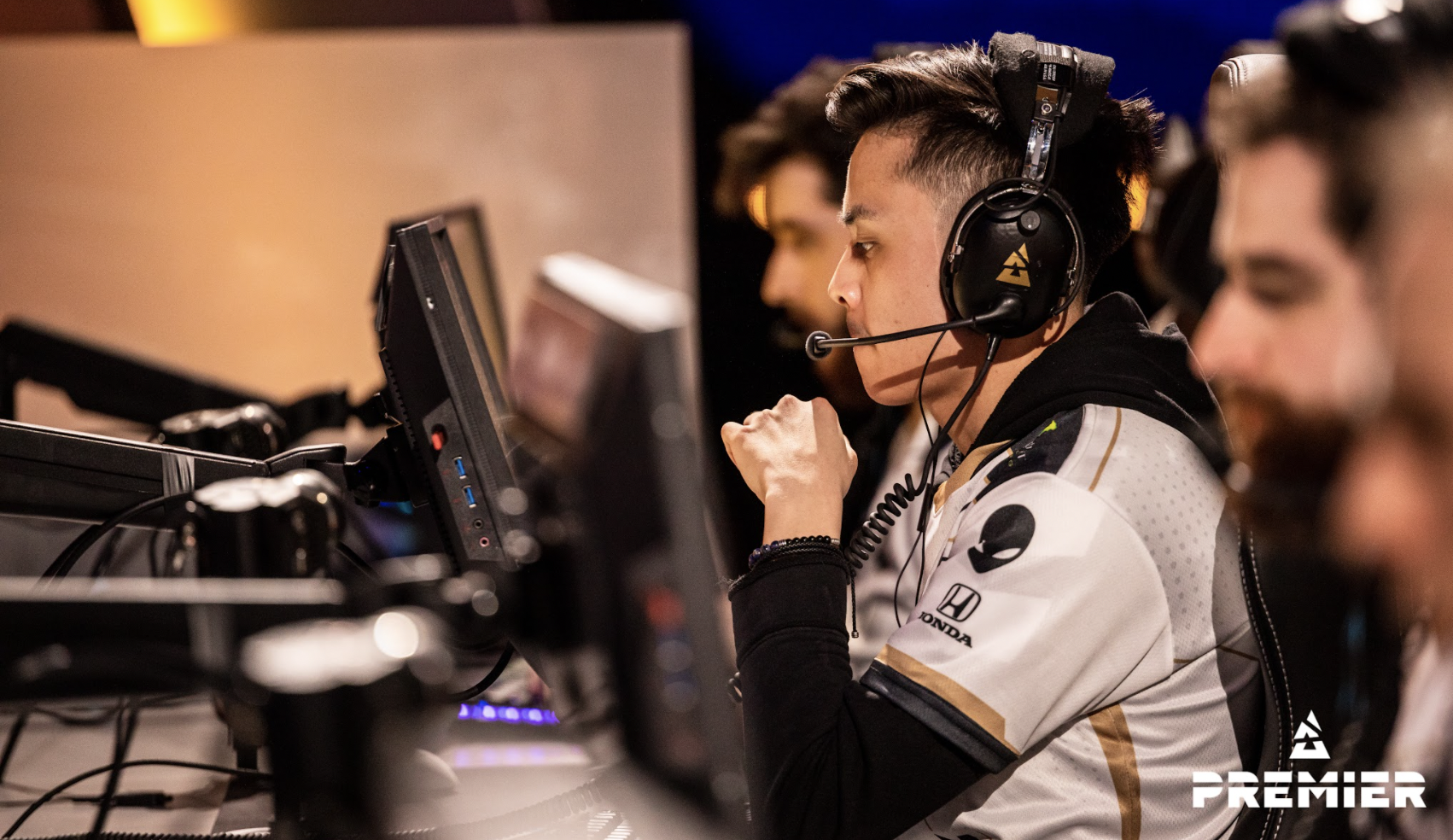 Team Liquid hasn't managed to follow up on their victory against Na'Vi in the opening round at BLAST World Finals. The Russian took revenge by beating them 2-0, eliminating them from the event. It was the last time we will see the current iteration of the roster on the server.

Liquid kept the dream of upsetting the best team in the world twice at an event alive for one half. With EliGE being a menace on the CT side of Dust II, they took the lead at halftime with 9-6.

But Na'Vi wasn't about to underestimate Liquid again. They lost the pistol but went on an impressive 10-round winning streak to close the map 16-10.

Inferno has been a topic at this event for Na'Vi, as they haven't looked to be their usual dominant selves on the map.

But in this match, we saw glimpses of improvement.

s1mple moved around between Banana and Arch as if he were a ghost, B1T hit Deagle shots no one is supposed to hit, and electronic managed to turn every disadvantageous situation into a net positive.

16-11 was a logical but respectable result. Liquid didn't play badly, but it just wasn't good enough on this day.

Na'Vi will face Vitality in the consolidation final tomorrow, with the winner playing Gambit later that day.