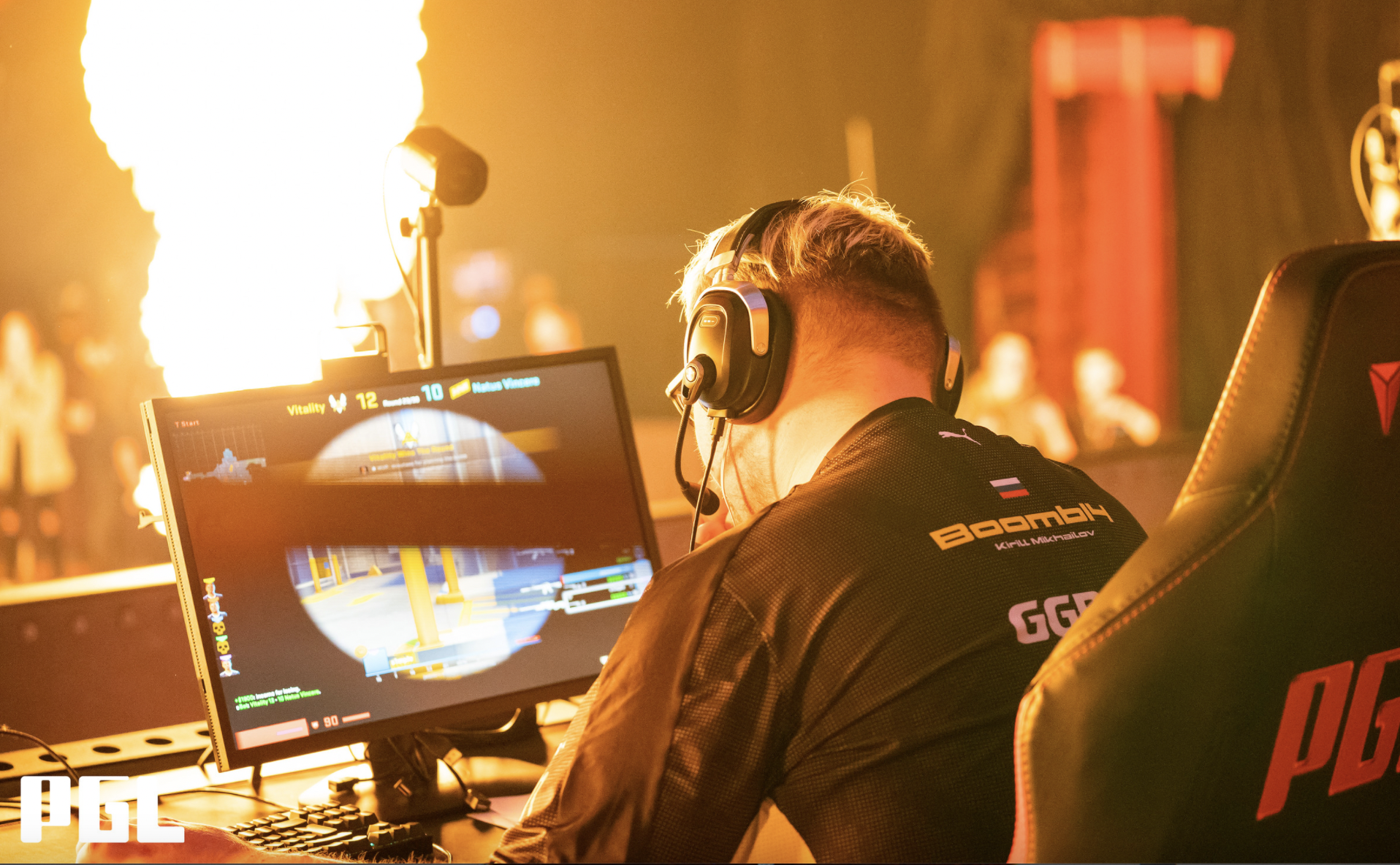 Tournaments favorites Na'Vi has locked in the second spot in the grand final of the PGL Stockholm Major. They beat Gambit convincingly in 2-0 fashion.

This was supposed to be it, the big test for Na'Vi. Gambit had been on par with their regional rivals throughout the year, despite slightly dropping off in the past few months. Na'Vi had a surprisingly weak record against Gambit, losing to them as recently as IEM Fall.

But once both teams entered the server, the promised close affair never arrived. Na'Vi outclassed Gambit, both tactically and individually.

Gambit saved their face on Overpass, still getting a respectable 8 rounds. But the team completely collapsed on Mirage, with Na'Vi looking untouchable as they ran away to a 16-3 win.

An important asterisk to play on this result is the difference in experience. Most of the Gambit players played their first match in front of a crowd of this size, while Na'Vi's core has been around for longer, and knows what it takes to succeed under the greatest pressure.

The clash of titans in the final

Na'Vi has now locked in a spot in the grand final of the PGL Stockholm Major, where they will meet G2. Na'Vi's star AWPer will go head-to-head with an in-form NiKo, with the Serbian rifler being the only player that nears his statistics at the event.