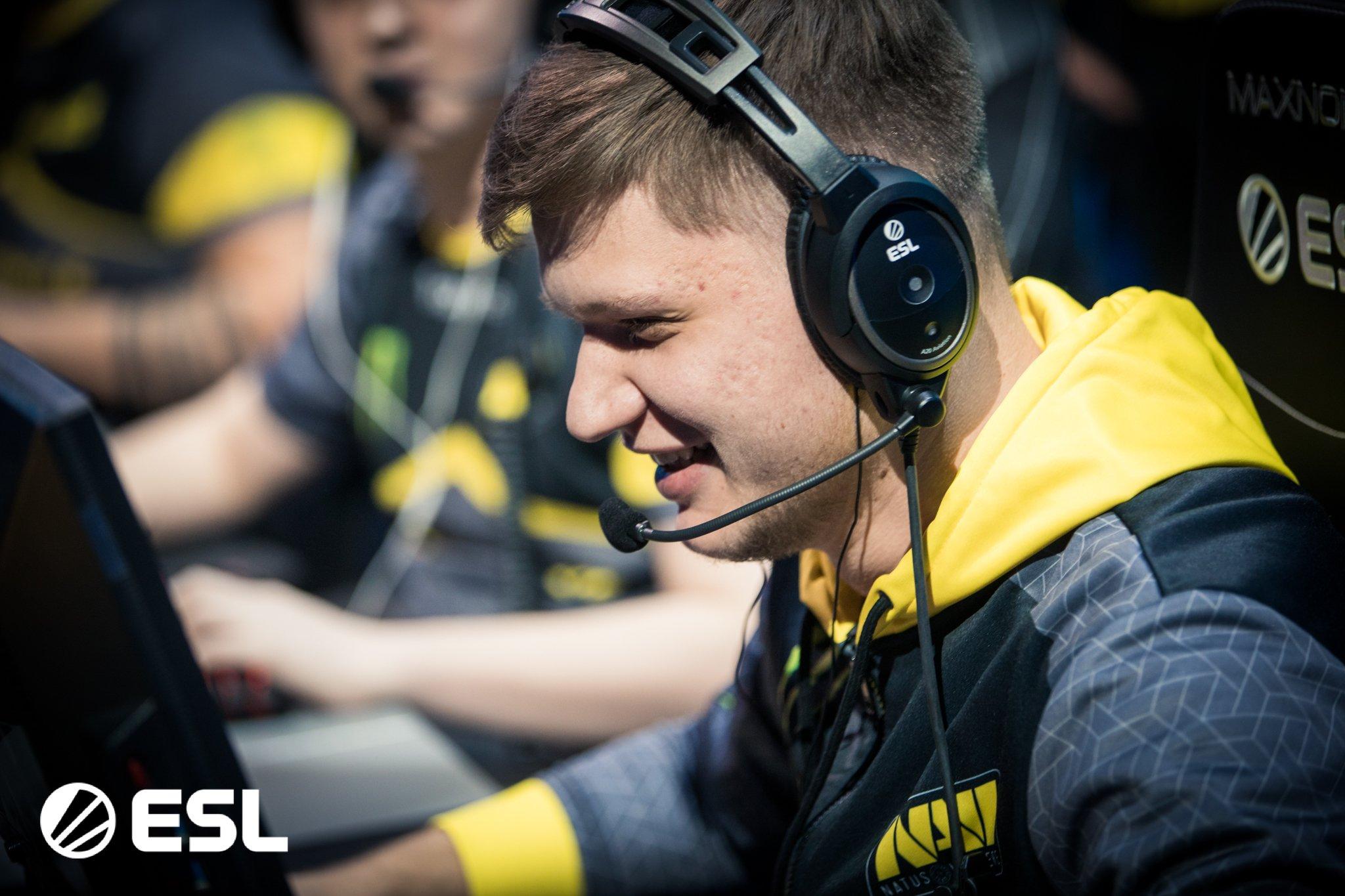 Day four of ESL Pro League group d saw the two undefeated teams of the group - Heroic and Natus Vincere - duke it out for the final day of the group stages.

Map one took the two top teams to Overpass. The match started off back and forth, with Stavn and s1mple helping their teams get rounds up. However, towards the end of the first half, NaVi got a sizable lead after putting together seven unanswered rounds. In the second half, Natus Vincere continued off their momentum and with Heroic unable to get anything started, NaVi took map one 16-7

NaVi's map one dominance spilled over to map two and Heroic just couldn't get anything done against the dominant team. Natus Sincere won the map 16-5 to take the series 2-0.

It would be an understatement to say that NA has disappointed their fans so far in ESL Pro League. However, Complexity continue to showcase the potential they have as they take down Astralis.

The series was very hard fought by both teams. On map one, the combo of FaNg and junior proved deadly to Astralis, as k0nfig was unable to have his normal impact.

Astralis, however, was having none of it on map two and three. The danish team bounced back to reverse sweep Complexity.

Who do you think would win: three major-winners or an 18 year old kid, name F1KU, who plays for a tier-two European team? If you guessed the 18 year old, you’re right! Against EG, he had 41 kills to shut down the entirety of the NA team, and that was only map one

AGO's dominance continued on map two, with F1KU giving EG 20. EG just seemed uncoordinated throughout the map and will look to fix their issues before Blast Premier Spring Showdown.