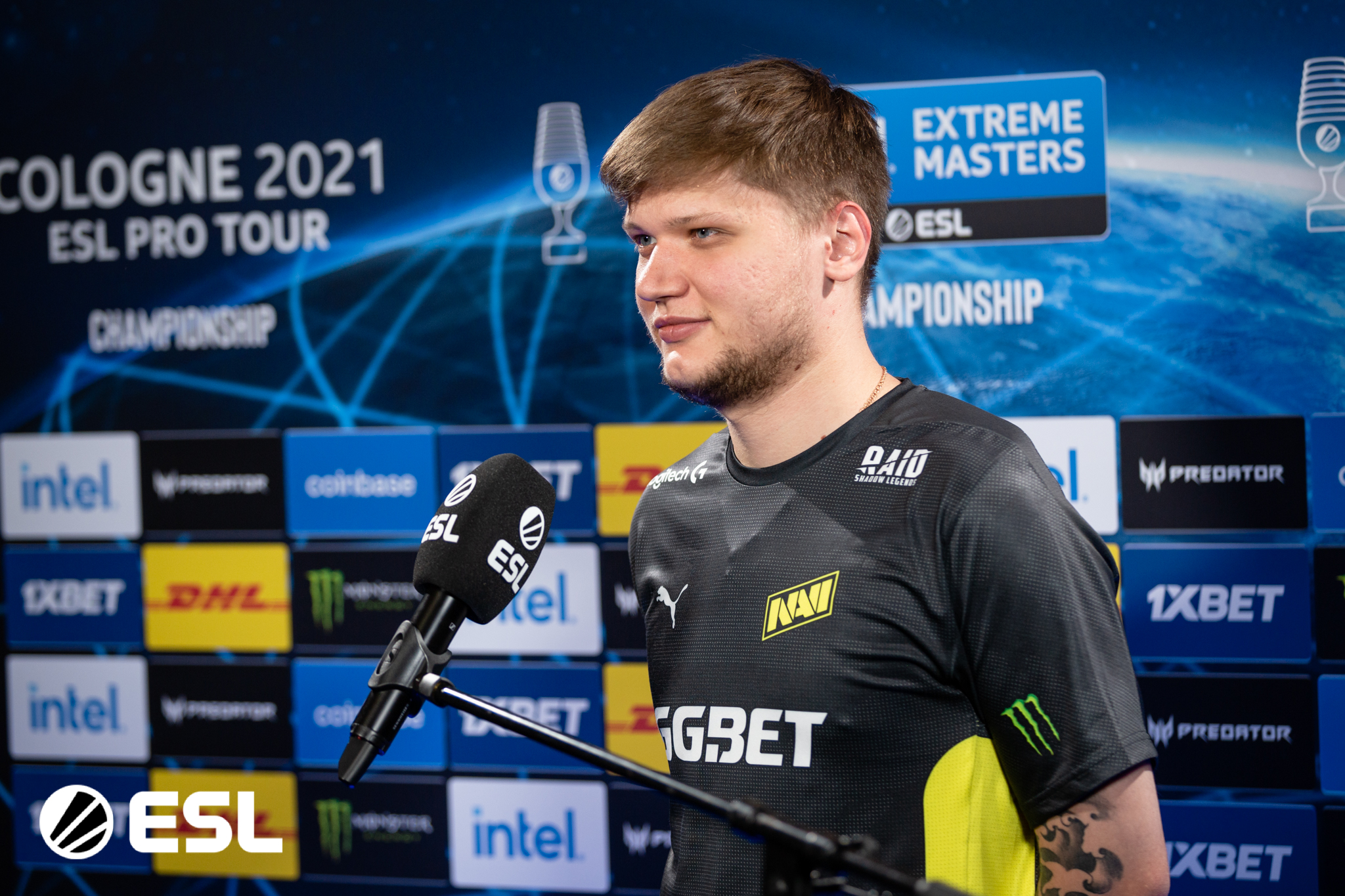 Ukrainian esports organization Natus Vincere have announced on March 1st that they have severed ties with ESFORCE Holding after the latter’s public stance aligned with that of the Russian government in a since-deleted tweet.

Na’Vi’s address comes after ESFORCE Holding’s silence regarding the war, especially as some of the holding’s employees have reportedly spoke against it.

Furthermore, two incidents of allegedly deleted tweets from RuHub have highlighted how ESFORCE’s reported stance (pro-war) differs from that of some of its employees (anti-war).

Since Feb. 21, 2022, the Russo-Ukrainian War has impacted Na’Vi’s operations as they are headquartered in Kyiv, Ukraine. In their statement, they note that employees and players have spent days in bunkers.

Nevertheless, the team’s CS:GO roster participated at IEM Katowice, and distraught AWPer S1mple communicated a message of peace to all onlookers alongside his teammates, of which three are Russian nationals.

A few boys from my shelter were watching the match and seems like it helped a bit. It already means that it was totally worth it.
Proud of our team.