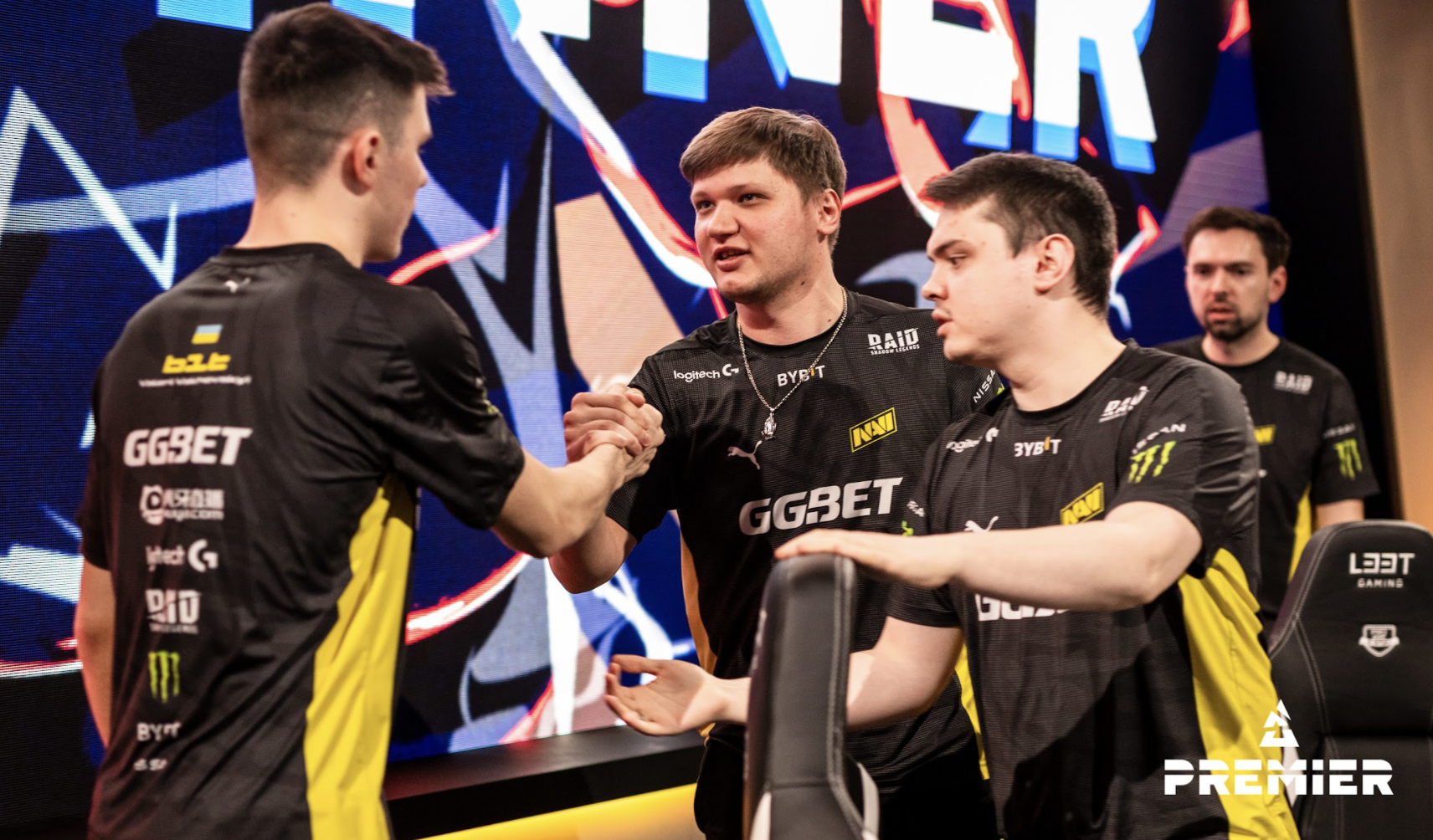 Na'Vi has claimed the final trophy of 2021, the BLAST World Finals, after winning the grand final 2-1 over Gambit.

Gambit had a trick up their sleeves coming into the match: they surprisingly picked Ancient, which meant the map would be played for the first time this event.

But they didn't need to wait for their own pick to bring the fight to Na'Vi, as the young squad managed to steal Na'Vi's pick of Mirage away.

Going into Ancient, it seemed like we had a real match at our hands. Na'Vi's coach b1ade said that the team wasn't expecting the Ancient pick, and thus hadn't prepared anything.

But the gamble didn't work out, as s1mple decided to make the map his playground. With 26 kills, 111 adr, and 6 opening kills, the Ukrainian made sure that Na'Vi tied the series.

Coming into Inferno, it was clear that the Ancient loss had shifted momentum away from Gambit. Whatever they tried, nothing worked. Na'Vi's B-anchors, perfecto and boombl4, were shutting down every attempt. And s1mple continued to raise hell on the other side of the map.

A quick 16-6 came to no one surprise. Na'Vi adds yet another trophy to their cabinet and keeps their impressive winning streak on LAN events alive.