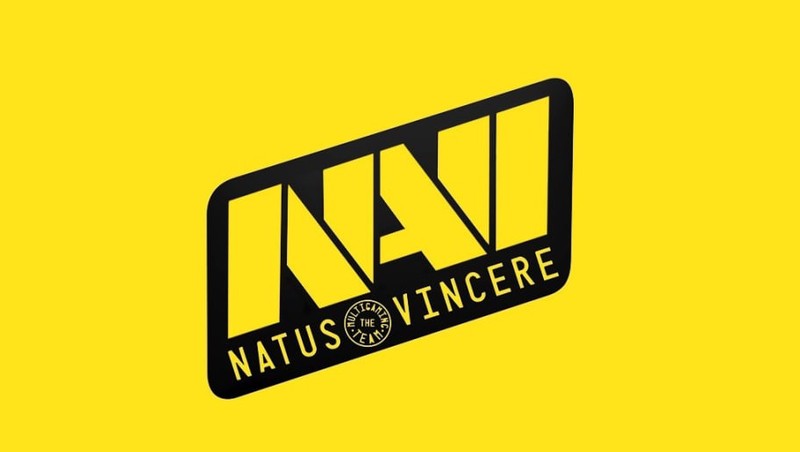 Natus Vincere has managed to outlast Gambit in the Starladder CIS RMR final. In a close back-and-forth, they managed to reverse sweep their opponents and have all but qualified for the upcoming Major.

Na'Vi entered the grand final from the lower bracket, being knocked down by Gambit yesterday. This meant that their loss on the opening map of Ancient saw them fall 2-0 behind.

Going into Dust II, Na'Vi managed to break Gambit's momentum. Spearheaded by a strong showing of electronic, Na'Vi solid first half of the map made the difference. And thus the reverse sweep began.

Mirage was a close back-and-forth, but Na'Vi's individuals stepped up when needed. It was youngster B1T who topped the charts at the end, bringing the series to a fifth and final map.

On Inferno, Na'Vi ended the first half with a small lead over their opponents. Moving to the CT-side, they managed to pull away before quickly reaching match point. An attempted comeback by Gambit fell short, and Na'Vi closed out the map to win the title.

With this result, both Na'Vi and Gambit have all but qualified for the upcoming PGL Stockholm major. Their placement for the event are going to be decided in the final RMR tournament, which is yet to be announced.

S1mple is ready to shine at IEM Cologne

With IEM Cologne starting in just a couple of days, s1mple showed that he's ready to perform when CS:GO returns to LAN competition.

In Na'Vi's semifinal match against Spirit, the Ukrainian superstar had a stellar performance on Inferno. For a long time, he seemed on pace to break the record for most kills in regulation time, ending the map with 42 frags to his name.