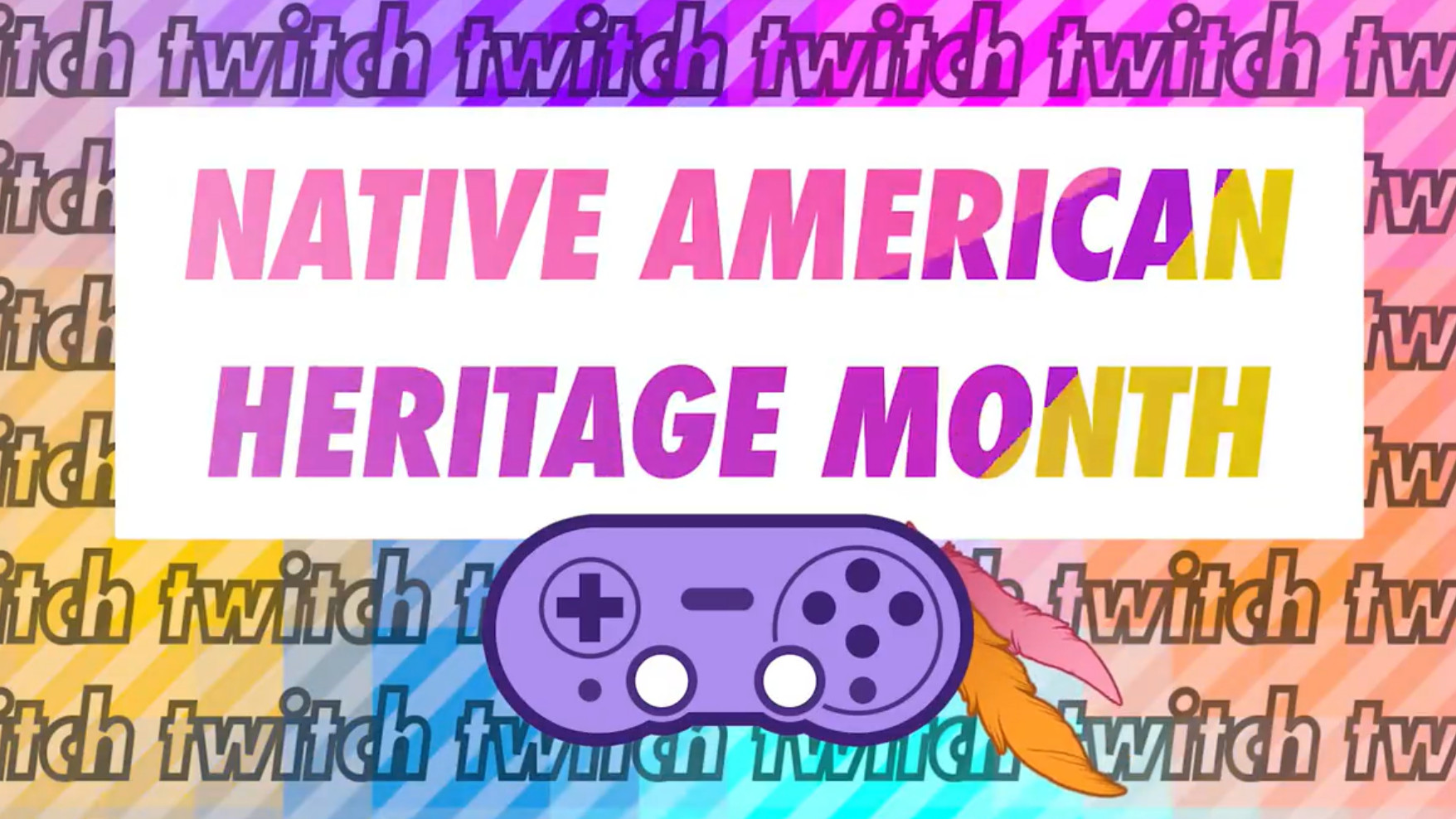 A group of Indigenous Twitch streamers has launched their own Native American Heritage Month after the streaming giant reportedly ignored requests for an official event.

November is Native American Heritage Month in the United States. The event provides an opportunity to celebrate the nation’s diverse indigenous cultures and peoples. However, Twitch users may have been none the wiser given the streaming giant’s silence on the event.

Twitch has never run an official Native American Heritage Month campaign, despite overwhelming support for one to be implemented. And so, the Indigenous streaming community took matters into their own hands.

On November 15, Diné streamer WitchyTwitchy, who has 66,000 followers on Twitch, announced the launch of a grassroots Native American Heritage Month. The launch video features 16 Indigenous streamers introducing their channels and content:

The video highlighting the creators follows a wide variety of activities from the community over the first two weeks of the month.

Native American Heritage Month is more important than ever

The law is currently being challenged by Jennifer and Chad Brackeen, a white couple from Texas who sued after facing an ICWA challenge to their adoption of a 10-month-old Navajo and Cherokee boy in 2016. Oral arguments were heard in the Supreme Court as recently as November 9, 2022.

If the conservative-leaning Court, which dealt a massive blow to tribal rights in June, rules in favor of the Brackeens, it would be a crushing blow to Indigenous rights. Furthermore, America’s 537 Federally-recognized Indigenous tribes could be left vulnerable to major legal repercussions. Ruling the ICWA unconstitutional could result in further legal battles from non-Indigenous adoptors previously affected by the law. Additionally, it could lead to groups filing lawsuits to strike down other legislation that protects Indigenous rights.

The grassroots Native American Heritage Month led by WitchyTwitchy and her fellow Indigenous streamers will continue for the remainder of November.

Disclaimer: This article has used the term “indigenous” to describe its subjects. Jaxon acknowledges that this is not the sole descriptor for the individuals in question and that the preferred terminology is wholly theirs to dictate. Please refer to the provided sources for further information about the terminology regarding America’s indigenous populations.

Update: A previous version of this article detailed some of Twitch’s previous campaigns that championed and highlighted diversity on the platform. This was removed at the request of the organizers of the Native American Heritage Month event. The organizers informed Jaxon that they had been careful not to single out prior campaigns in their own work and requested Jaxon’s reporting reflect this also.