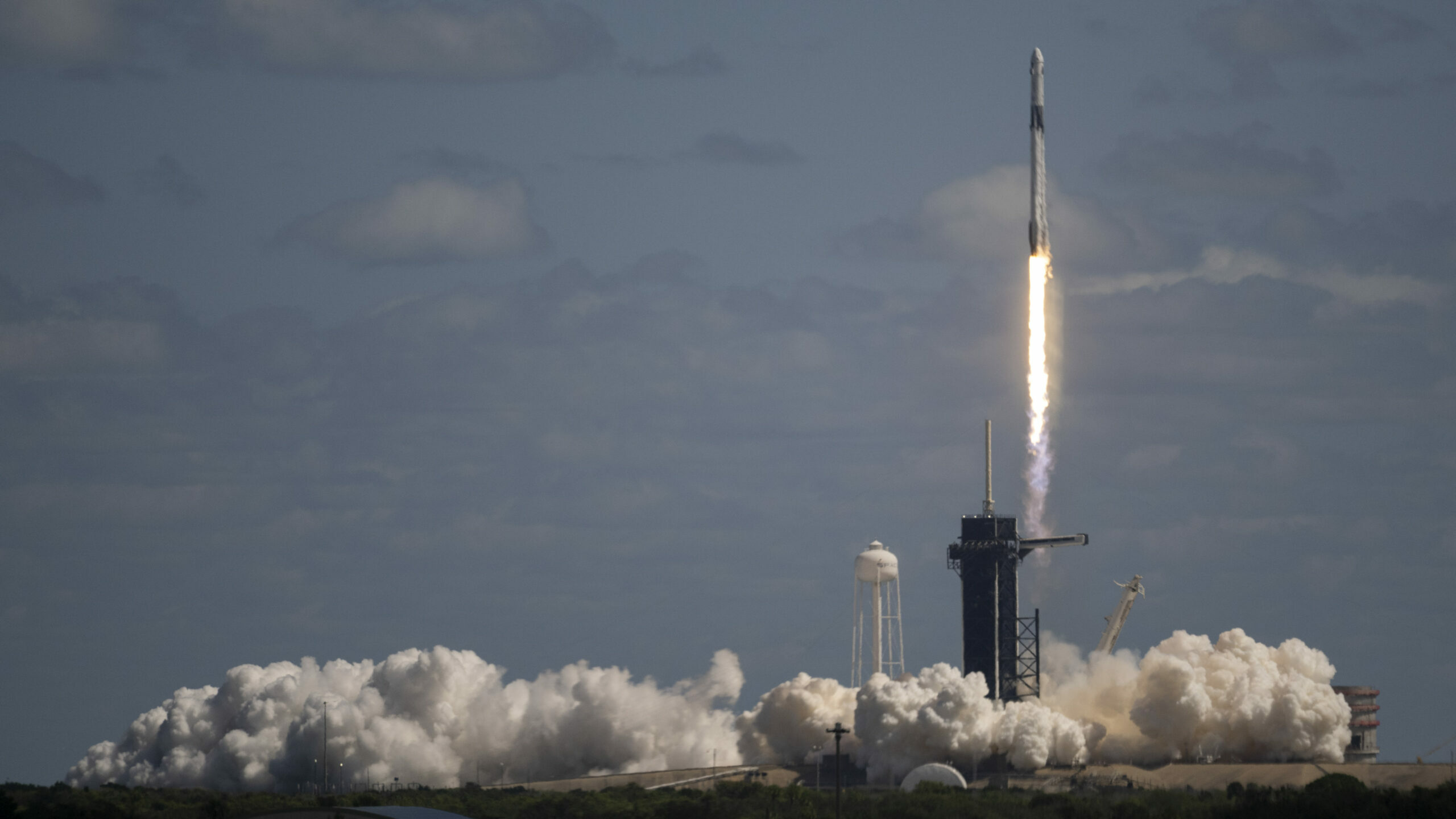 NASA is crushing it on Twitch – streams SpaceX rocket launch

In a surprising turn of events, NASA is becoming a content machine on Twitch in the past few weeks.

They began making waves on the platform when they live-streamed crashing a satellite into an asteroid.

This, of course, was testing their capabilities and totally not because that asteroid would have destroyed the entire planet – naturally.

Although the satellite was only about the size of a refrigerator, you only need to alter its course a bit for it to miss a planet by hundreds of miles. NASA spent billions to put a little English on the ball.

Recently, NASA streamed the SpaceX Crew 5 Launch to the International Space Station on Twitch – another milestone for NASA’s content partnership with the platform.

Hopefully, NASA keeps these streams coming. Although the asteroid crash was running at .5 FPS, it was an exciting moment.

Keep it coming, NASA. Farm those Twitch Primes for the modern-day space race.