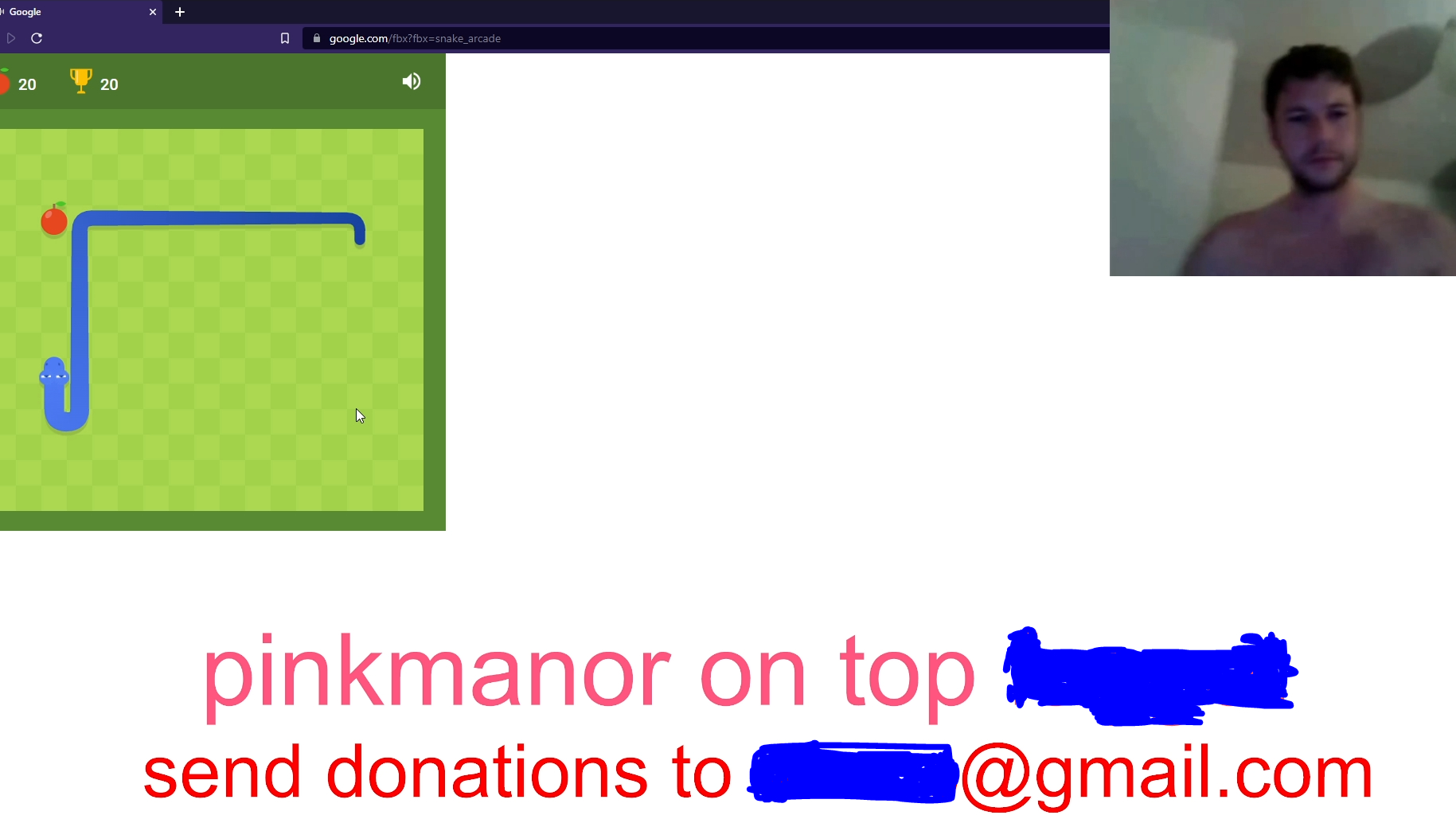 As usual, instead of doing anything interesting, the hacker(s) promoted their hacking collective and held the channel hostage for as long as they could.

Nadeshot has since regained control of his Twitch account from the shirtless guy who kept dying at one of the simplest games known to man.

All of the clips from the short hack are now deleted, but you’re not missing much.

The dude sat there in silence, sucking at Snake, playing loud rap music for a fraction of Nadeshot’s normal viewers.

That’s about all we have for you on this one. A short hack that resulted in a relatively funny screenshot or two. Hopefully, it didn’t stress Nadeshot out too much.

Why won't one of these hackers do something funny for once? Pretend to leak a new signing or something believable that will get fans going. This stuff is boring af.